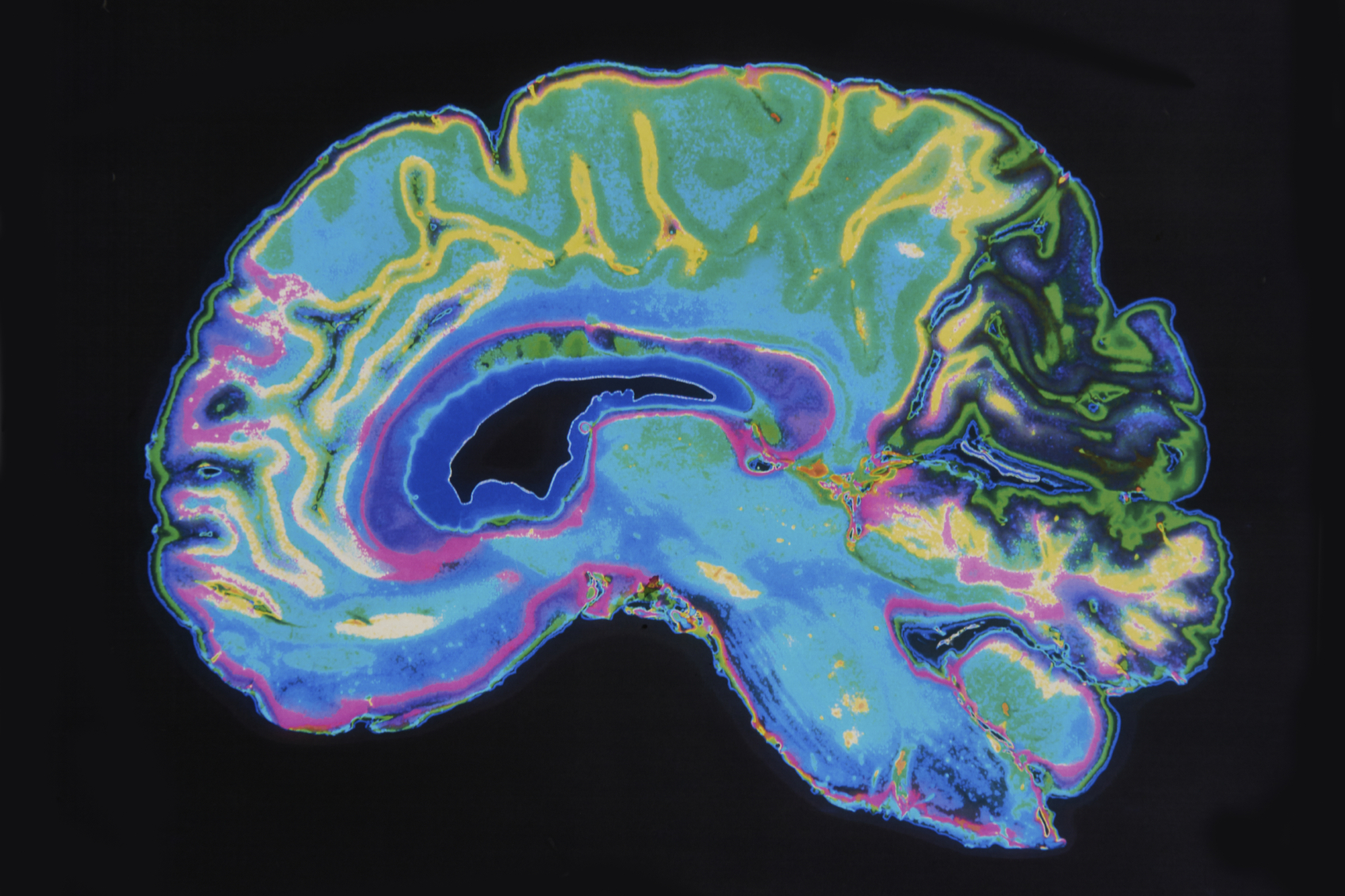 When people take the psychedelic drug LSD, they may feel as if the boundary that separates them from the rest of the world has dissolved, as if they are connected with everything. Now, a new study has revealed a neural mechanism behind this phenomenon, called "ego dissolution."

The study's results suggest that further research on LSD and other psychedelic drugs, which is currently banned in the U.S. and elsewhere, could provide important insight into how the human brain works, the researchers said. They noted that the research should be done in carefully controlled settings.

Ego dissolution is not a universally positive or negative experience, said Enzo Tagliazucchi, a co-author of the new study and a neuroscientist at the Royal Netherlands Academy of Arts and Sciences in Amsterdam. "For some people, the experience of ego dissolution can be overwhelming and lead to anxiety, panic and what is usually called a 'bad trip,'" he told Live Science.

However, ego dissolution is also at the core of the treatment of death-related anxiety in terminal-stage cancer patients, which involves the use of psilocybin, another psychedelic that has some similarities with LSD, Tagliazucchi said.

For such patients, ego dissolution "can be a positive and transformative experience, leading to peace, acceptance, a new perspective on things," he said. [11 Odd Facts About 'Magic' Mushrooms]

The new findings also suggest that taking LSD may result in an enhanced sharing of information among different brain regions that, in turn, reinforces a stronger link between a person's sense of self and his or her sense of the rest of the world, Tagliazucchi said in a statement.

In the study, the researchers scanned the brains of 15 healthy people twice --after the people took LSD, and after they took a placebo.

The results suggest that people on LSD can experience ego dissolution because these brain regions become heavily interconnected, the researchers said.

However, ego dissolution does not automatically occur every time someone takes LSD, Tagliazucchi said. Whether LSD users experience it may depend, for example, on the dose of the drug they take. But when this phenomenon does occur, it does not last longer than the other effects of LSD, which typically last about 10 hours, he said. [Top 10 Mysteries of the Mind]

Tagliazucchi said that in his future research, he is planning to investigate, using neuroimaging and other methods, how other psychedelic drugs modify consciousness.

Scientists are also currently investigating whether other psychedelic drugs could potentially be used in the treatment of disorders such as depression and anxiety, the researchers said.

The new study was published April 13 in the journal Current Biology.