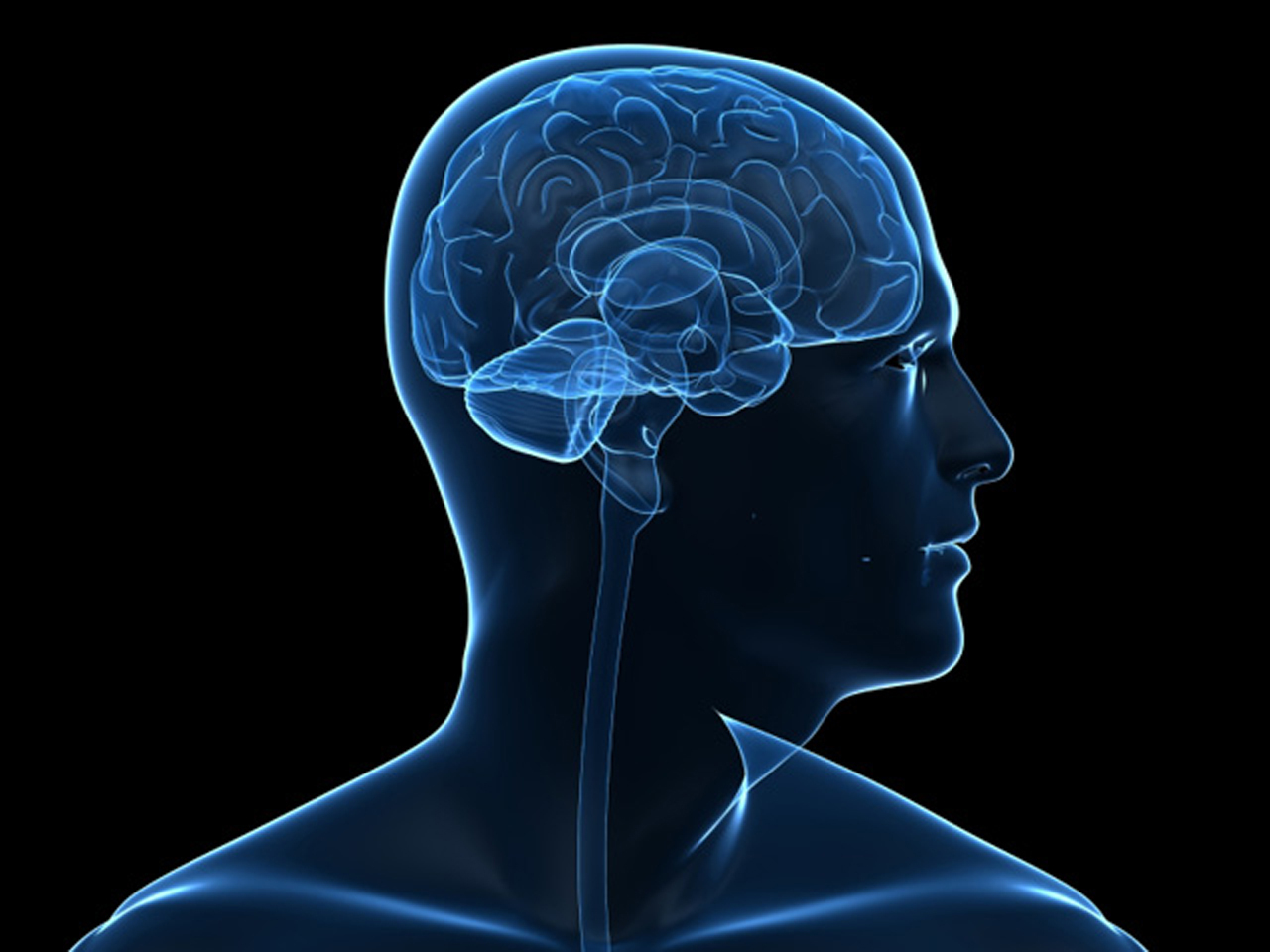 Scientists have linked more than 100 spots in our DNA to the risk of developing schizophrenia, shedding new light on one of the most mysterious and troubling of all mental health conditions.

Such work could eventually point to new treatments, although they are many years away. Already, the new results provide the first hard genetic evidence to bolster a theory connecting the immune system to the disease.

More than 100 researchers from around the world collaborated in the biggest-ever genomic mapping of schizophrenia, for which scientists had previously uncovered only about a couple of dozen risk-related genes.

The study included the genetic codes of more than 150,000 people; of that group, nearly 37,000 of them had been diagnosed with schizophrenia. Researchers found 108 genetic markers for risk of getting the disease, 83 of them not previously reported. And scientists say there are still likely more to be found.

"It's a genetic revelation; schizophrenia has been a mystery," said study co-author Steve McCarroll, director of genetics for the Broad Institute of MIT and Harvard. "Results like this give you things to work on. It takes it out of the zone of guesses about which genes are relevant."

The results were released Monday by the journal Nature. It takes large studies to ferret out genes related to schizophrenia risk because each gene generally has only a very weak effect.

Schizophrenia is a debilitating mental disorder that makes it hard to tell the difference between what is real and not real, and affects about one out of every 100 people. Studies estimate that it costs $60 billion in the U.S. each year. Scientists have long known that genes play a part, and this work further confirms that.

The results are a "big step" toward finding drug therapies, said study lead author Dr. Michael O'Donovan, deputy director of the MRC Centre for Neuropsychiatric Genetics and Genomics at Cardiff University School of Medicine in Wales. While 108 genetic markers are a lot, the study authors say they tend to implicate a narrower group of biological functions, giving some but not too many hints for scientists to pursue.

Scientists who didn't work on the study were excited by the possibilities it opens up.

Dr. Thomas Insel, director of the National Institute of Mental Health, which funded the work, said the study provides useful hints about the biology of the disease, especially the link to the immune system.

With the new work, "now it's very clear that there's something going in the immune system" with schizophrenia, said Eric Lander, founding director of the Broad Institute, which was heavily involved in the research.

O'Donovan figures most people have at least 20 to 30 genes that nudge them toward developing schizophrenia, probably many more, but don't have the disorder itself. That's because it may still take an environmental or emotional trigger to bring on the illness.

Insel was especially excited about one study finding, that people with the most genetic markers were 15 times more likely to have schizophrenia than those with the fewest markers. He said he hoped that scientists can eventually develop a genetic test to identify young people at high risk for the disease, so they can be offered early treatment.

But O'Donovan and McCarroll said the work is way too preliminary to even hint at that. Even the people with elevated risk of schizophrenia according to the test were far more likely to be free of the disorder than to have it.

As for developing treatments, "I don't want to pretend than anybody's going to make drugs easily," Lander said.

But he said the study of schizophrenia genetics is now to the point that "we can actually turn the lights on and see what's going on."

The work was done by members the Psychiatric Genomics Consortium (PGC), a collaboration of more than 80 institutions. The group is planning to expand its research to include DNA from an even larger pool of people from around the world.