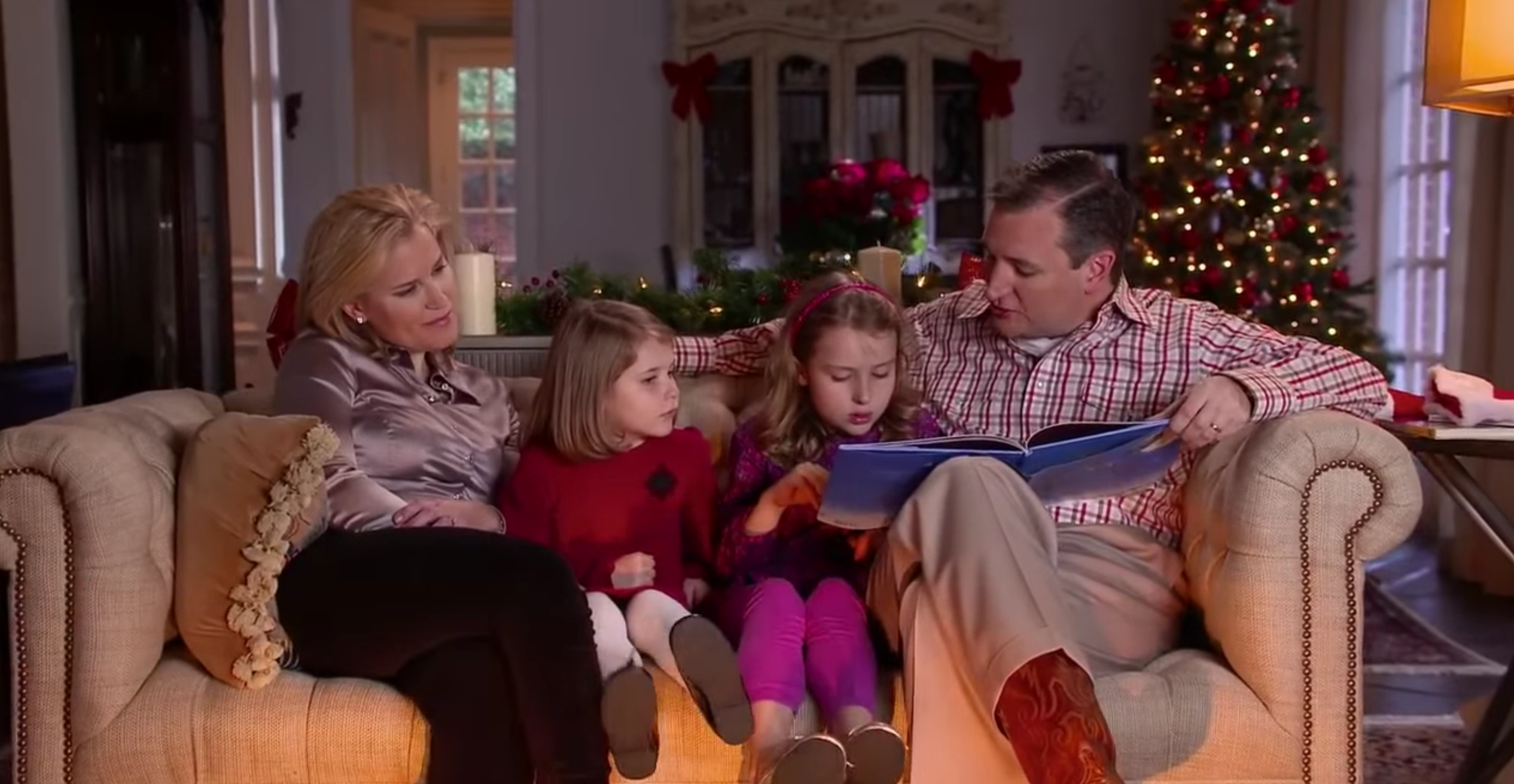 Republican presidential candidate Ted Cruz is planning to air a parody commercial in Iowa during "Saturday Night Live," just weeks before the nation's first nominating contest in the state.

"In the spirit of the upcoming holiday we are excited to bring a Cruz family Christmas into the homes of SNL viewers in Iowa," the Cruz campaign told the Independent Journal. "Ted is a long time fan of SNL, so the chance to film his own SNL style commercial was an opportunity we couldn't pass up!"

The ad is a Christmas-themed spoof on an infomercial:

Other campaigns have appeared during the "SNL" time slot this campaign season. In November, Donald Trump hosted the show, despite numerous protests calling for NBC to dump him from the show lineup. And Hillary Clinton appeared in a short sketch in October.

Instead of the serious, straight-to-camera pitches made by Kasich and Huckabee in their ads, Cruz's campaign mirrors the comedic "SNL" format, airing a parody sketch.

"Imagine the greatest Christmas stories told by the senator who once read 'Green Eggs and Ham' from the Senate floor," a narrator says in the ad, referring to Cruz's infamous filibuster-style speech against the Affordable Care Act in 2013, which lasted over 21 hours.

"Twas the night before the shutdown and all through the House, not a bill was stirring -- not even to fund a mouse," Cruz reads to his family in the ad.

The video features the Texas senator reading to his two young daughters and his wife, Heidi, some "timeless Christmas classics," such as "How Obamacare Stole Christmas" and "Rudolph the Underemployed Reindeer" among others.

One notable storybook the ad peddled "Frosty the Speaker of the House," whose cover depicted an orange snowman with a cigarette and a glass of wine -- a clear jab at former House Speaker John Boehner, whose vices for drink and nicotine were widely known.

The 90-second spot also took a shot at Democratic presidential candidate Hillary Clinton, dubbing her "The Grinch Who Lost Her Emails."

"If you're not completely satisfied with this collection of Cruz Christmas classics, you probably hate Christmas," the narrator concludes. "And America."