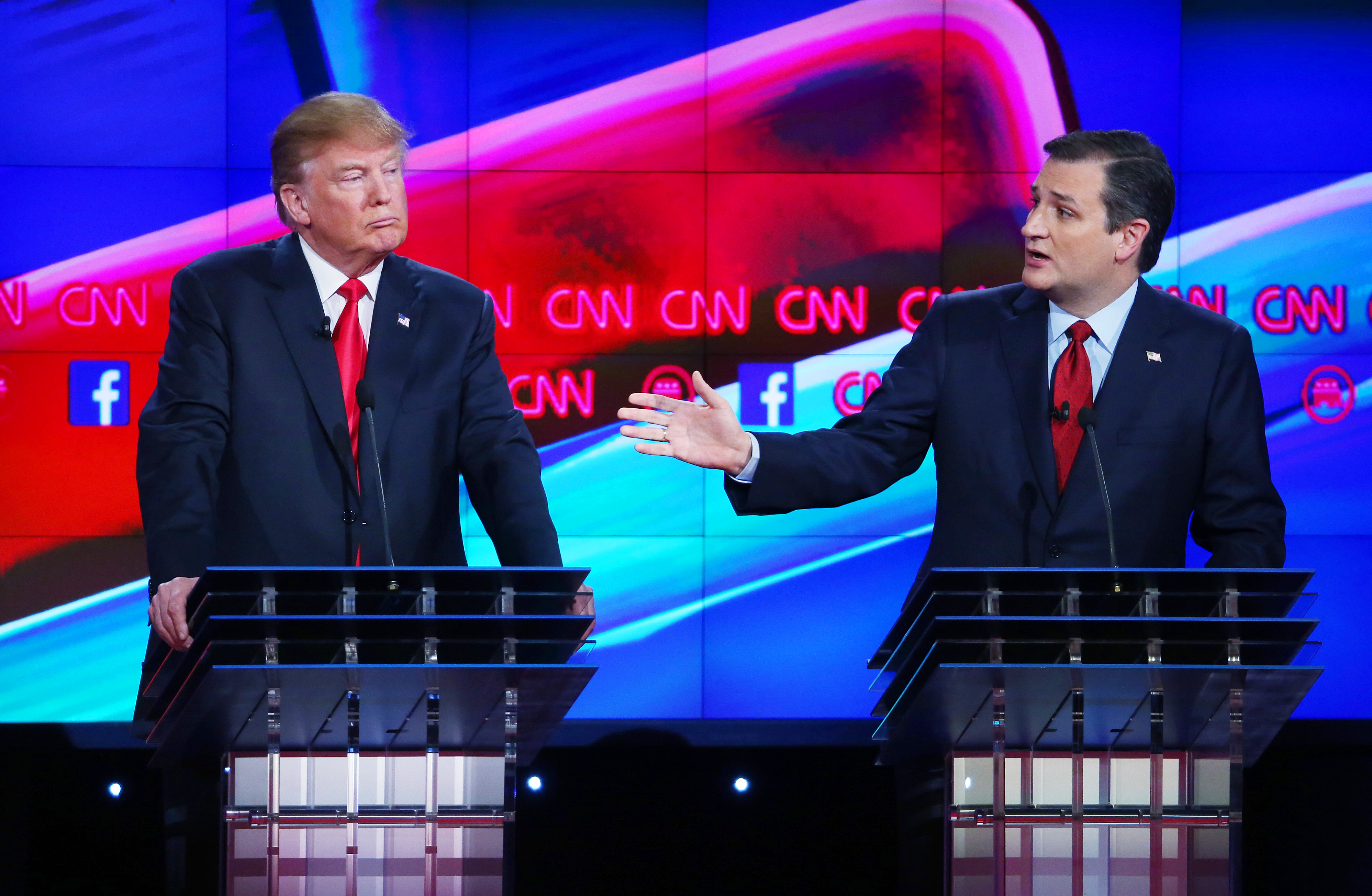 Sen. Ted Cruz of Texas maintains his lead over the other Republican presidential candidates in Iowa, a key early-nominating state, according to a new Fox News Poll.

The poll, conducted Jan. 407, shows Cruz with 27 percent support among likely Republican caucus-goers. Donald Trump receives 23 percent support, while Sen. Marco Rubio of Florida wins 15 percent. With just a few weeks to go before the Feb. 1 Iowa caucuses, the rest of the candidates are in the single digits.

Nearly a third of likely caucus-goers said they could never back Trump, while just 7 percent said so about Cruz.

A separate Fox News poll shows Trump with a wide lead in New Hampshire, which holds its primary contest on Feb. 9. Trump earns 33 percent among New Hampshire Republican primary voters, while Rubio comes in second with 15 percent and Cruz takes third with 12 percent.

The rest of the candidates remain in the single digits, in spite of efforts from some of the Republicans, such as New Jersey Gov. Chris Christie, to gain more traction in the Granite State.

The poll also suggests voters have largely made up their minds: 56 percent of New Hampshire GOP primary voters said they're certain they'll back their preferred candidate, up from 44 percent who said so in mid-November. Among Trump supporters, 79 percent said they are certain about their choice.