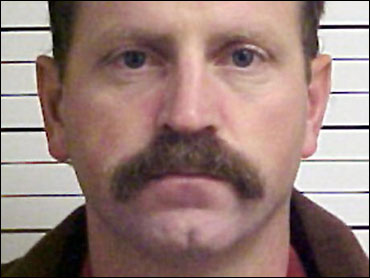 A computer program designed by a physics professor to catch duplicated phrases in term papers has triggered one of the biggest plagiarism investigations ever at the University of Virginia, with 122 students or recent graduates under suspicion.

The university's student honor committee will begin hearings this summer for the 122, who could be expelled or lose their diplomas.

Bloomfield designed the program to scan papers for shared phrases of at least six words. When he later checked the papers by hand, Bloomfield found entire term papers that had been lifted from someone else.

"It ran for 50 hours, and I sat there watching the results come in like an election," Bloomfield said of his program. "It was quite clear that people were stealing intellectual information."

The incident has been a major blow to the university, which boasts one of the oldest honor codes in the country, established in 1842.

In all, 122 students were found to have duplicated phrases from other term papers during the past five semesters.

Thomas Hall, student chairman of the honor committee, said it appears that about half of the 122 were cheating off the other half. The investigation will determine whether those whose work was plagiarized colluded with their classmates or whether their work was copied without their knowledge.

The honor committee, made up entirely of students, can expel current students if they are found guilty. It could also recommend that the students who have already graduated lose their diplomas, Hall said.

Ten students under investigation have already graduated, and an undetermined number are to graduate sometime this year.

Faculty members who have long worried that technology makes it too easy to copy from Web sites or another's essay said they do not feel the penalty is too harsh.

"It will send a wake-up call to those students who have forgotten what the community of trust is all about," said David T. Gies, a professor Spanish.

Last year, a Rutgers University study of 2,200 students at 21 colleges found that 10 percent admitted they had borrowed fragments of material they had found on the Internet, while 5 percent said they had taken large passages or entire papers.