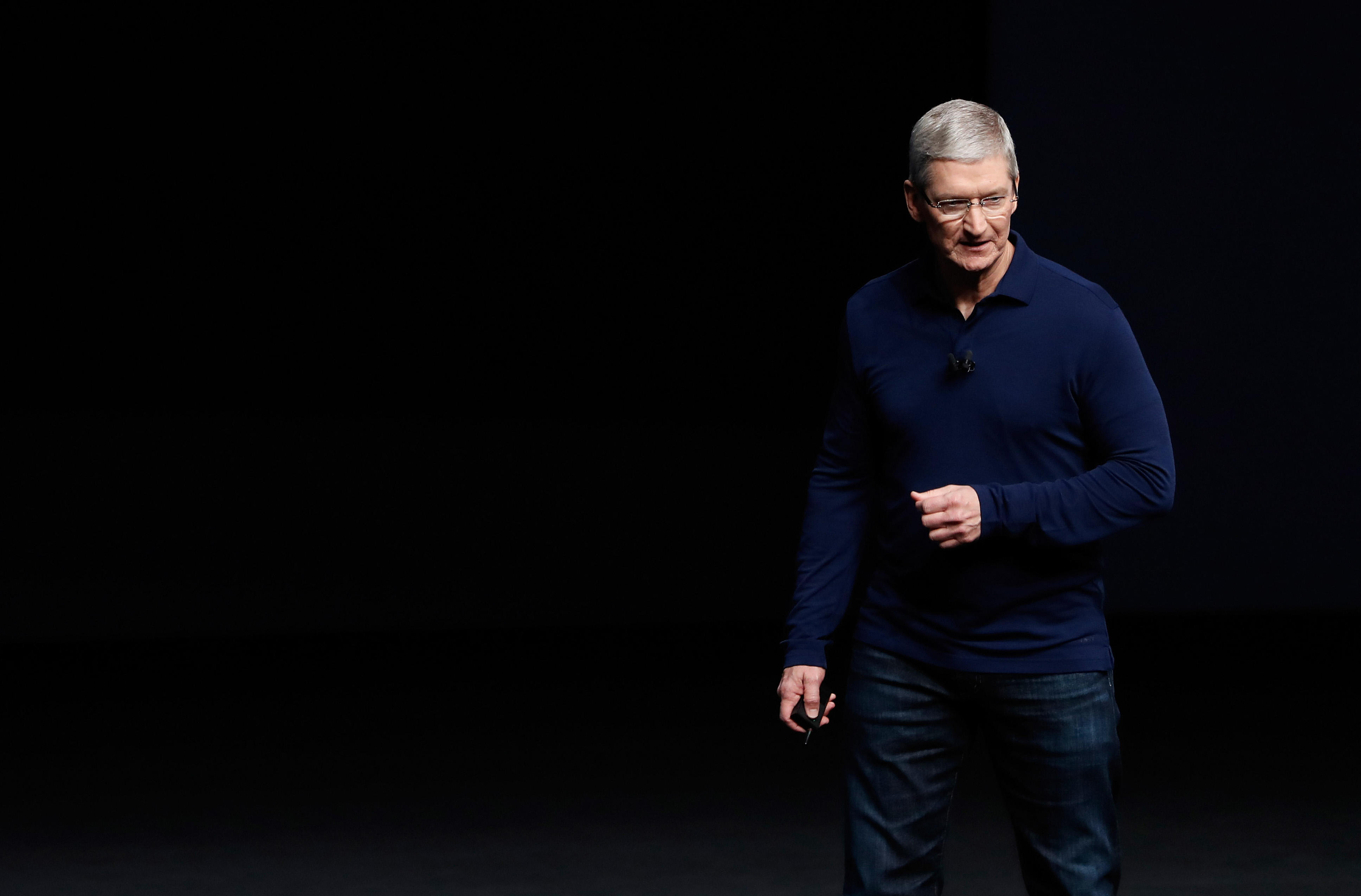 Several hundred leaders of the tech industry are calling on President Trump to preserve the 2012 program implemented by President Obama that has deferred deportations for undocumented people who came to the U.S. as children.

The White House is considering whether to scrap the Deferred Action for Childhood Arrivals Program, known as DACA. DACA has deferred deportations for people who entered the U.S. as children or who were under the age of 31 before June 15, 2012.

In a letter to Mr. Trump Thursday, more than 300 CEOs said that they are concerned about these new developments.

"We call on President Trump to preserve the DACA program. We call on Congress to pass the bipartisan DREAM Act or legislation that provides these young people raised in our country the permanent solution they deserve," they wrote.

They made the point that the more than 780,000 people in the program underwent extensive background checks, have paid income taxes and are giving back to their communities.

"Unless we act now to preserve the DACA program, all 780,000 hardworking young people will lose their ability to work legally in this country, and every one of them will be at immediate risk of deportation," they wrote.

This comes after a bipartisan group of mayors across the U.S. also called on the president this week to not end the DACA program.