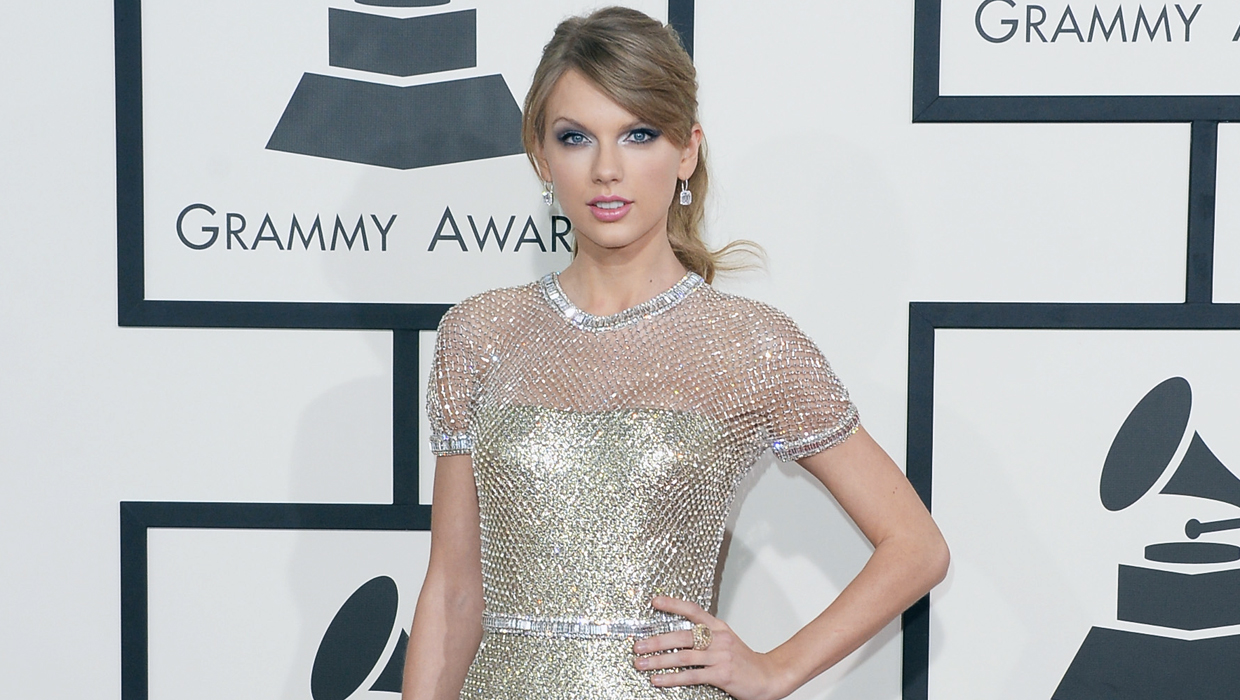 It looks like the country music biz is as profitable as ever, going by a recent list from Forbes.

The financial magazine released their rankings Monday of the world's highest-paid country music acts, with Toby Keith finding himself at the top of the pack for a second year in a row.

The 53-year-old singer-songwriter took in a staggering $65 million in earnings over the last year, thanks in part to a major endorsement deal with Ford and profits from his I Love This Bar and Grill restaurant chain.

Perhaps no surprise given her massive crossover appeal, Taylor Swift came in at No. 2 on the list. The 24-year-old Grammy-winner made an estimated $64 million, largely from her world tour and her endorsements of brands like Diet Coke and CoverGirl.

Kenny Chesney came in third with $44 million -- earnings primarily from his No Shoes Nation tour. Chesney could be placed higher up on the list next year, if his new Blue Chair Boy rum line proves a hit.

Forbes points out that the fourth and fifth artists on their list can attribute much of their success to their rock music sensibilities.

Jason Aldean, who "sounds more like Journey than George Strait" according to the magazine, came in fourth with $37 million, while fifth place contender Luke Bryan took in $34 million.

With acts like Swift and Bryan continuing to top the charts, crossing over to other music genres seems to be the ticket for finding country music gold.