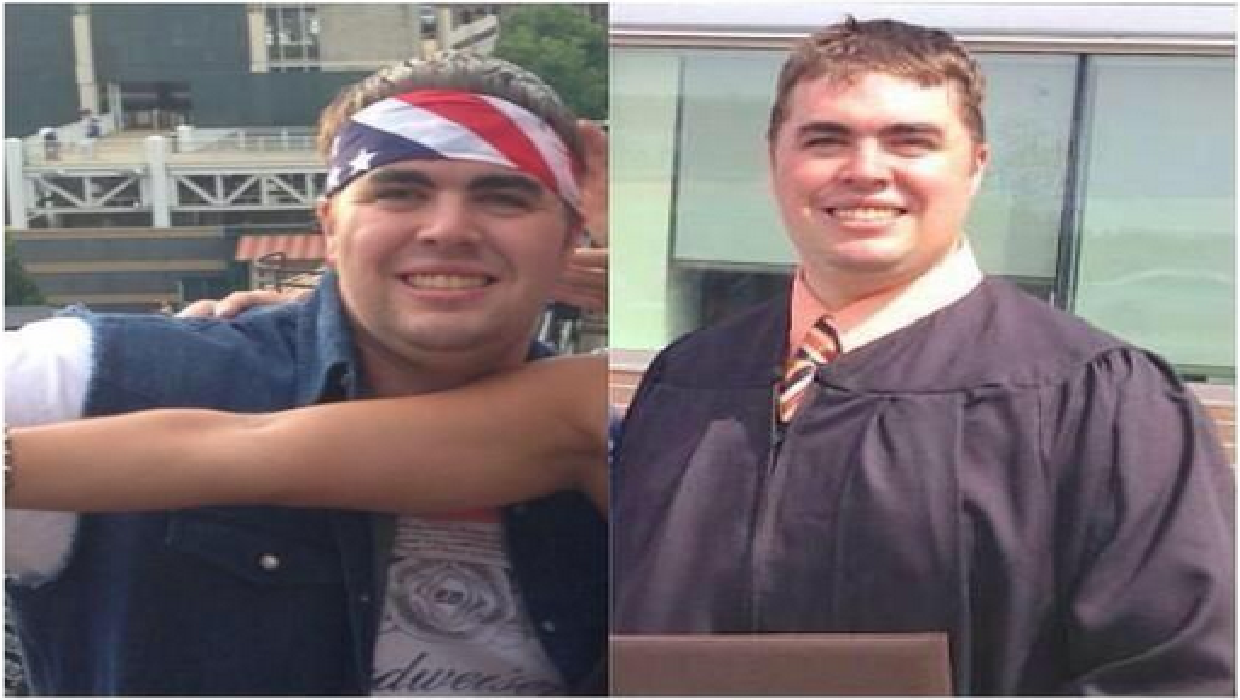 OBERLIN, Ohio - A body found at a northeast Ohio landfill on Tuesday has been identified as a young man who disappeared during a Cleveland concert on Friday.

Lorain County sheriff's Capt. Jim Drozdowski says the body of 22-year-old Cory Barron of Fremont was found Tuesday at the county landfill in Oberlin, about 35 miles west of Cleveland.

Drozdowski says a worker noticed the body after a truck dumped its load. He says investigators are tracing the truck's route.

Drozdowski said he couldn't comment on the condition of the body or whether there were signs of how Barron died. An autopsy is planned Wednesday.

Authorities say Barron was last seen Friday night at a concert by country star Jason Aldean at Progressive Field, home to the Cleveland Indians. The baseball team says it's cooperating with investigators.