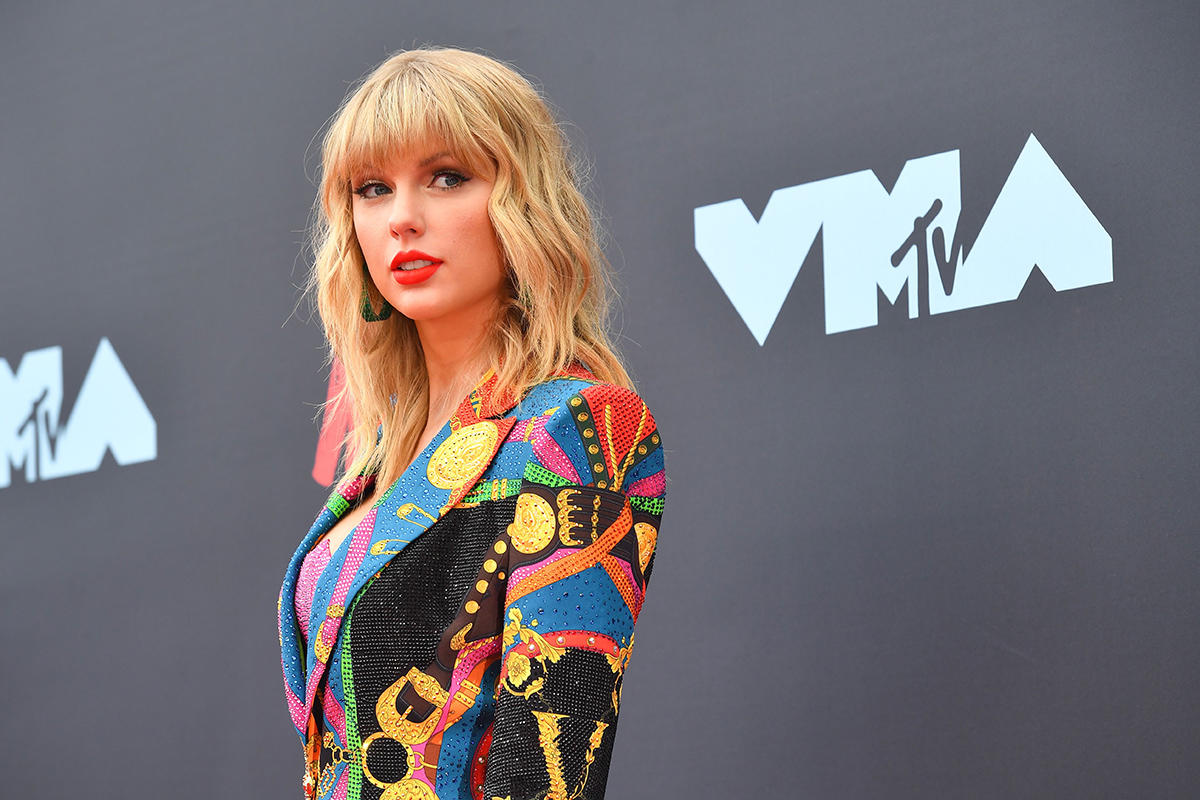 Taylor Swift says she is being blocked from singing the vast majority of her own songs at an upcoming awards show. The superstar wrote on social media that the men who own the rights to most of her music say she is "not allowed to perform my old songs on television."

She says they're also preventing her from using them in an upcoming documentary.

The situation began earlier this year when Swift says she was blindsided by the sale of her former music label to powerful talent agent Scooter Braun.

Swift planned to sing at this month's American Music Awards, but now she says Braun and his business partner, Scott Borchetta, are exercising "tyrannical control" over her.

From her self-titled debut album in 2006 to "Reputation" in 2017, Swift has conquered the charts for more than a decade. But her first six albums are all owned by the music label "Big Machine," which she left late last year. In June, that label was purchased by Braun, a man whom she calls a bully.

As Swift told Tracy Smith of "CBS Sunday Morning" in August, Braun purchased the rights to all those songs. He was among a number of high profile celebrities who had trolled Swift on social media, according to Variety senior music editor Jem Aswad.

"A few years ago when Taylor and Kanye West were sort of feuding, Scooter Braun and Justin Bieber kind of got in on the game and she never forgave them for it," Aswad said.

Swift told Smith she could re-record those songs. Aswad said while re-recording would give Swift new control over her old music, her contract prevents her from doing so until a year from now.

"They're arguing that her performing those songs on the AMA's, they would be on television, so it is being recorded, that that violates that agreement," Aswad said.

In her post, Swift claims, "...they'll allow me to use my music only... If I agree to not re-record copycat versions of my songs next year."

"It's very much a quid pro quo," Aswad said. "Because they're delaying in any way her re-recording her older songs and thus costing them an awful lot of money."

"The moral outrage is about the ownership of her songs," Aswad said. "They're her songs, and the fact that someone else owns them, controls them, can tell her not to play them on television, There's a lot of outrage there."

Swift also revealed an upcoming Netflix documentary about her life. Her songs were supposed to be featured in that, but she says its future is in jeopardy.

CBS News reached out to Scooter Braun and Scott Borchetta, but received a response from Big Machine Label Group, which said: "At no point did we say Taylor could not perform on the AMA's or block her Netflix special. In fact, we do not have the right to keep her from performing live anywhere."

According to Swift, Big Machine had advised her team she would not have rights to the songs for the Netflix special or another prior event with Alibaba. According to Swift, her team was told: "Please be advised that BMLG will not agree to issue licenses for existing recordings or waivers of its re-recording restrictions in connection with these two projects: The Netflix documentary and The Alibaba "Double Eleven" event."

Swift also said Borchetta "flatly denied" her request to perform her music at the AMAs or use in for the Netflix special.