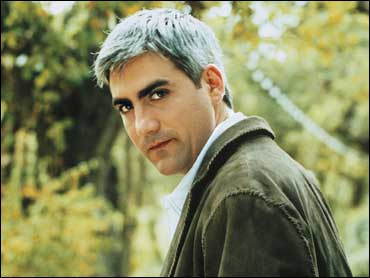 Taylor Hicks is taking time out from prepping for his upcoming tour to sing the National Anthem at the NBA Finals.

Last year's "American Idol" winner will be in Cleveland on Thursday night to sing his signature soulful version of the song before the Cavaliers and the San Antonio Spurs play Game 4.

In addition to launching his tour, Hicks is planning to release his book, "Heart Full Of Soul" on July 10.

Last week, the Finals opened on June 7 with this year's "American Idol," Jordin Sparks, singing the anthem at Game 1 in San Antonio.

LeAnn Rimes performed at Game 2 in San Antonio Sunday, and Ben Harper is set to sing the anthem at Tuesday night's game in Cleveland.