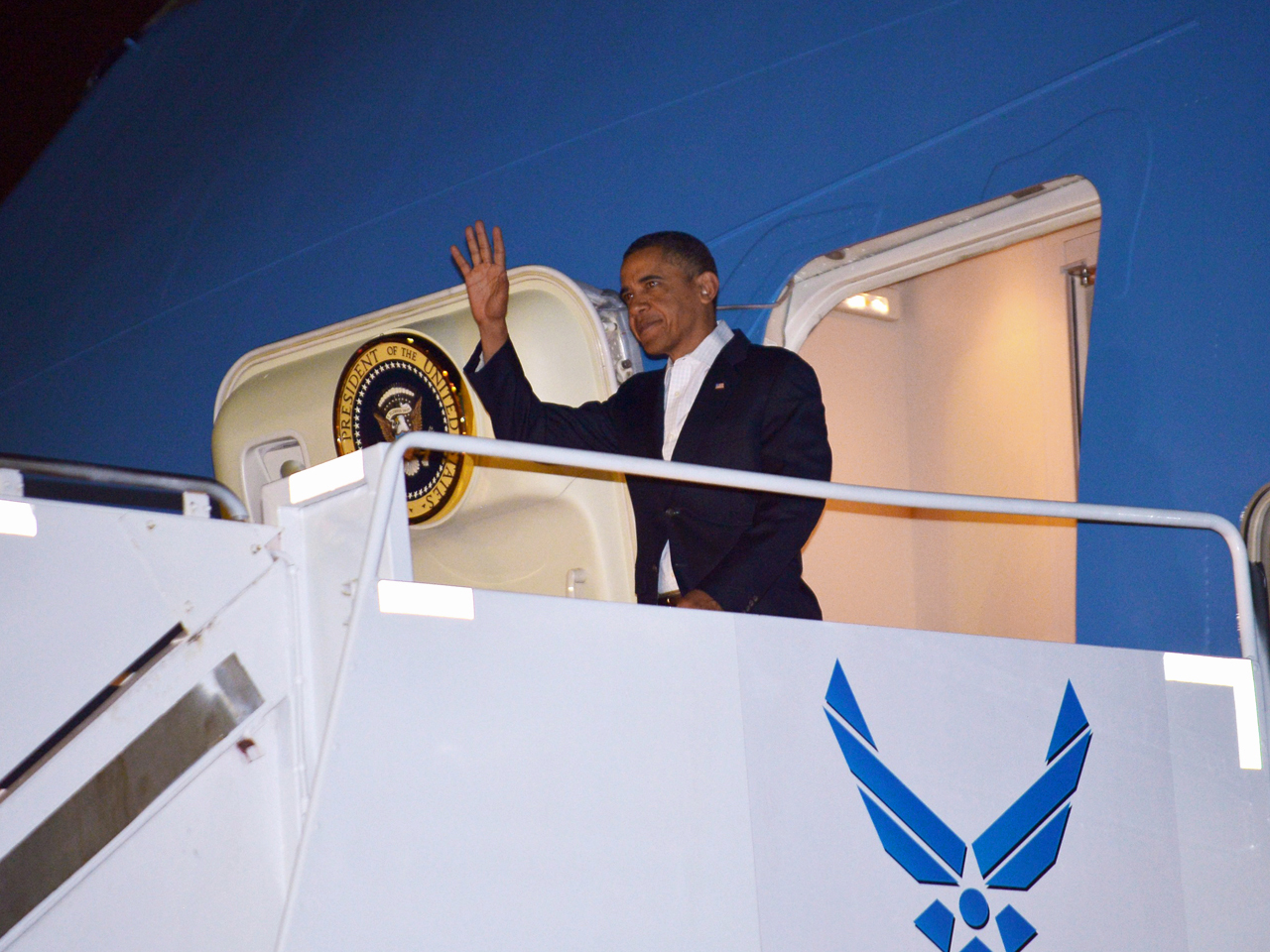 The bill, which averts a looming fiscal cliff that had threatened to plunge the nation back into recession, also extends expiring jobless benefits, prevents cuts in Medicare reimbursements to doctors and delays for two months billions of dollars in across-the-board spending cuts in defense and domestic programs.

The GOP-run House approved the measure by a 257-167 vote late Tuesday, nearly 24 hours after the Democratic-led Senate passed it 89-8.

Obama, who is vacationing in Hawaii, signed the bill using an autopen, a mechanical device that copies his signature.

One allows auto racetrack owners to speed up their tax deductions. Another tax write off goes to Hollywood -- a $20 million break anytime a TV show or movie is shot in an economically depressed area of the United States.

There's a subsidy for rum made in Puerto Rico, a tax break if you train a mine rescue worker, and a tax credit for every kilowatt of electricity produced by wind.

All told, the fiscal cliff law designed to reduce the deficit, added $74 billion in spending through changes in the tax law.