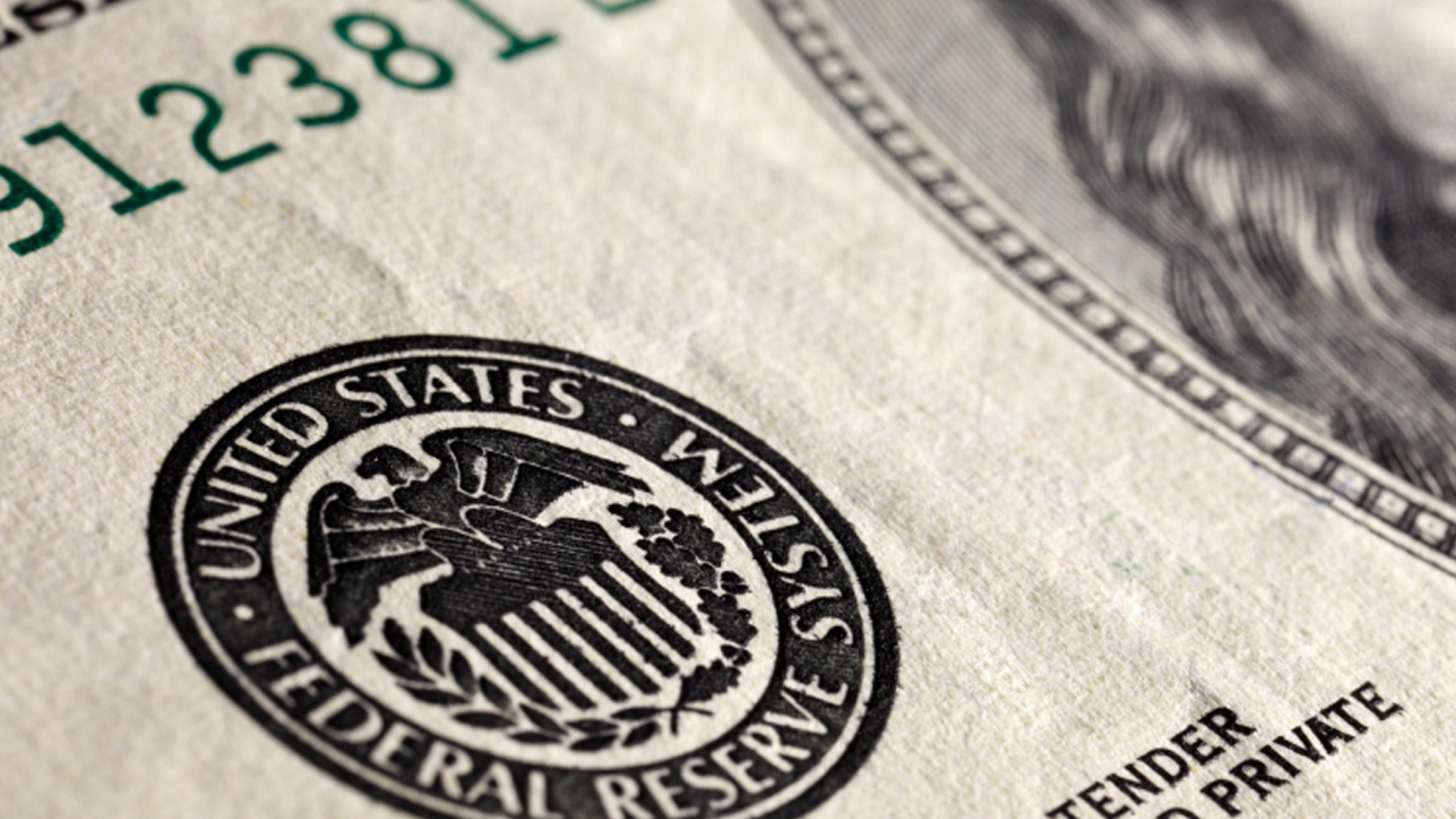 (MoneyWatch) The "fiscal cliff" clash in Washington may leave middle- and lower-income Americans paying more in taxes while preserving a range of tax breaks for various industries and businesses.

After Congress opted to let a "holiday" on Social Security taxes lapse, under the bill signed into law on Wednesday working Americans will see a 2 percent increase in taxes on their gross salaries or wages. Make $50,000? That's another $1,000 in taxes withheld every year. Someone making $15,000 would pay an additional $300. But because payroll taxes are capped for incomes greater than $113,700, people whose income exceeds that threshold pay $2,274 more a year.

It's a regressive tax: The higher the income, the smaller percentage the increase represents. For everyone, meanwhile, it's a net increase.

Will the rich really pay more?

The top marginal rate -- the tax rate on the highest income brackets -- rose to 39.6 percent, from 35 percent, for annual incomes over $400,000 for individuals and over $450,000 for households. Rates on long-term capital gains, dividends and estate tax rates for top earners also rose.

But given available tax reduction strategies, the impact of these increased rates can be greatly modified.

For example, in 2009 (the last year for which the IRS has available statistics) more than 790,000 tax returns fell under the then-top marginal rate of 35 percent. But after credits and deductions were applied, the average tax paid on adjusted gross income was 25.9 percent. The percentage paid on so-called modified taxable income -- "the actual base on which tax is computed," according to the IRS -- was 29.7 percent.

In other words, relatively few taxpayers whose income reaches the top income tiers pay close to the listed top rate. It will be years before there is data to show whether the actual tax paid by top earners will come close to the 39.6 percent rate, or even the old 35 percent one.

As far as taxes on businesses, some big breaks for industries remain, even though they were scheduled to end by 2012. For example, a $62 million total tax credit for companies doing business in American Samoa largely benefits StarKist, which employs thousands in the region. Filmmakers who make movies in the U.S. get to deduct the first $15 million in production expenses, which totals about $250 million annually for the industry. Nascar gets $78 million in tax breaks for race track construction over the next decade.

A list of other tax breaks benefit smaller businesses. These companies will continue to get higher limits on fully expensing capital investments in one year, rather than amortizing them over a number of years, and so-called bonus depreciation, letting them write off larger amounts of some purchases in the first year. There is a quicker 15-year depreciation (rather than 39 years) for some improvements to restaurants, retail stores, or rented property. And donations of food get twice the deduction it would ordinarily provide.

In effect, the only ones guaranteed to pay more in taxes this coming year are individuals who aren't top earners.