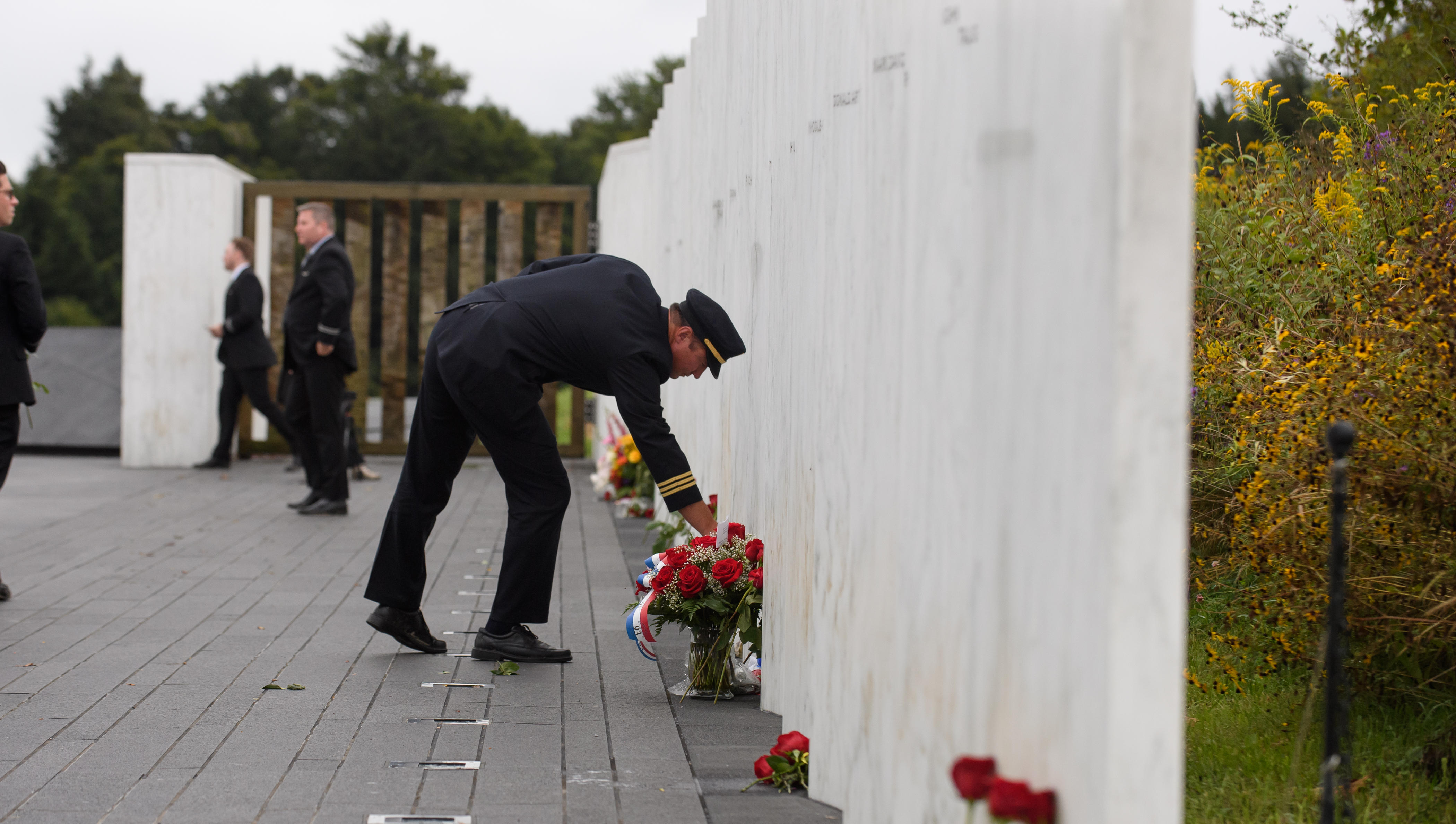 Extremism poses a greater global threat today than it did 17 years ago, despite costly U.S. military action overseas, according to members of the U.S. government commission that investigated the Sept. 11 attacks.

Deaths from terrorist attacks each year have increased substantially since 2001 and violent extremism has spread, according to the report Tuesday from the task force on extremism in fragile states led by former New Jersey Gov. Tom Kean and former Democratic Rep. Lee Hamilton.

Kean and Hamilton led the 9/11 Commission that was created in 2002 to make an official report of events leading up to the Sept. 11, 2001, attacks on New York and Washington by al-Qaeda, and make policy recommendations. Members of the more recently constituted task force include former Secretary of State Madeleine Albright, former Deputy Secretary of State William Burns, and former U.S. national security adviser Stephen Hadley.

Their assessment, released on the attacks' anniversary, comes as the war in Afghanistan, which was initiated to defeat al-Qaeda and its Taliban hosts, shows no sign of ending. American troops are also deployed in Iraq and Syria and are seeking what the Trump administration calls the "enduring" defeat of the Islamic State group, or IS, which has emerged as the most lethal, global terror threat in recent years. Further U.S. forces are scattered at trouble spots in Africa.

"Terrorists still aspire to strike the United States, but the dangers of extremism to the United States now extend beyond the homeland," said the report published by the U.S. Institute for Peace which convened the task force. It warns that violent extremism "has spread across a wide arc of instability stretching through fragile states in the Middle East, the Horn of Africa, and the Sahel." The Horn of Africa lies in the east of the continent, and Sahel refers to North Africa.

The report says the ensuing chaos and instability has undermined U.S. influence and allowed extremists to launch "their most daring onslaughts" and make "their greatest gains."

U.S. officials offered a more upbeat assessment of American counter-terrorism efforts on Tuesday. Secretary of State Mike Pompeo said in a statement that while efforts to eradicate terrorism continue, the U.S. has made "great strides" in that fight. He noted the "central role" of diplomacy in combating extremism and promoting global stability and freedom.

The task force's report says that extremists have tried to drive the United States to "military, financial, and political exhaustion through the relentless grind of asymmetric warfare."

Wars against terrorism in Iraq, Afghanistan and Syria have cost taxpayers $1.5 trillion, according to a Pentagon report from July 2017. A Brown University study puts the price tag at more than $4 trillion if costs like the medical care of wounded veterans are taken into account.

Still, the task force urges that the U.S. consolidate its gains in the fight against IS extremists which it says "remain a threat to stability in recently liberated areas, as well as in our homelands."