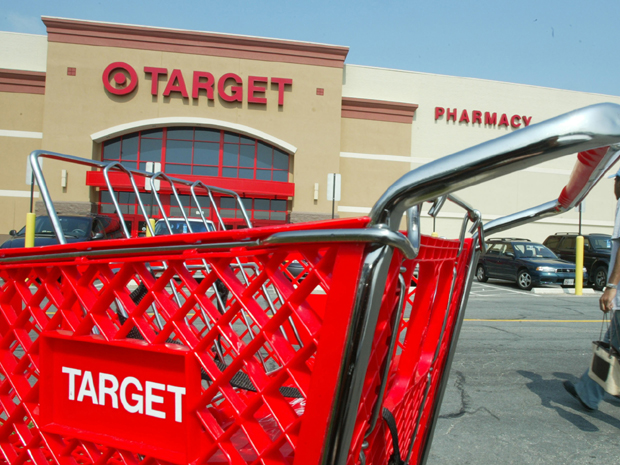 Target is introducing an app that lets users purchase items after scanning magazine ads with their smartphones. It's the latest offering from retailers looking to boost sales with the use of improving image-recognition technology.

Starting this month, the app, called "In a Snap," will recognize images for Target's Room Essentials products in 10 home decor magazines including Architecture and Real Simple. A user can simply scan an image and when it is recognized by the app, the item gets added to a shopping cart for potential purchase.

Apps that scan codes, such as QSR codes and UPC symbols, are fairly common, but an app that consistently recognizes images or objects has proven more difficult. Retailers are anticipating competition from Firefly, a service Amazon is launching this week with the debut of its Fire smartphone. The company claims Firefly can recognize 100 million items. Amazon's current app for iPhones and iPads has a similar service called Flow that scans barcodes, grocery labels, books and DVDs.

Target's app, on the other hand, is limited to recognizing products in ads. It is free to download but still in test mode, and it offers users the ability to send feedback to the Minneapolis retailer.

ComScore vice president of marketing and insight Andrew Lipsman said Firefly is something rival retailers should keep an eye on, but consumer behavior is not likely to change overnight.

"It's easy for technology to wow us, but it only matters as much as it is useful to the consumer," he said. "There are plenty of examples of really cool technology, but if it doesn't become engrained in regular behavior, it is not going to represent a sea change in e-commerce."

Target says it spent a year researching its app and its Rapid Accelerated Development technology team took about six to eight weeks to build the app.