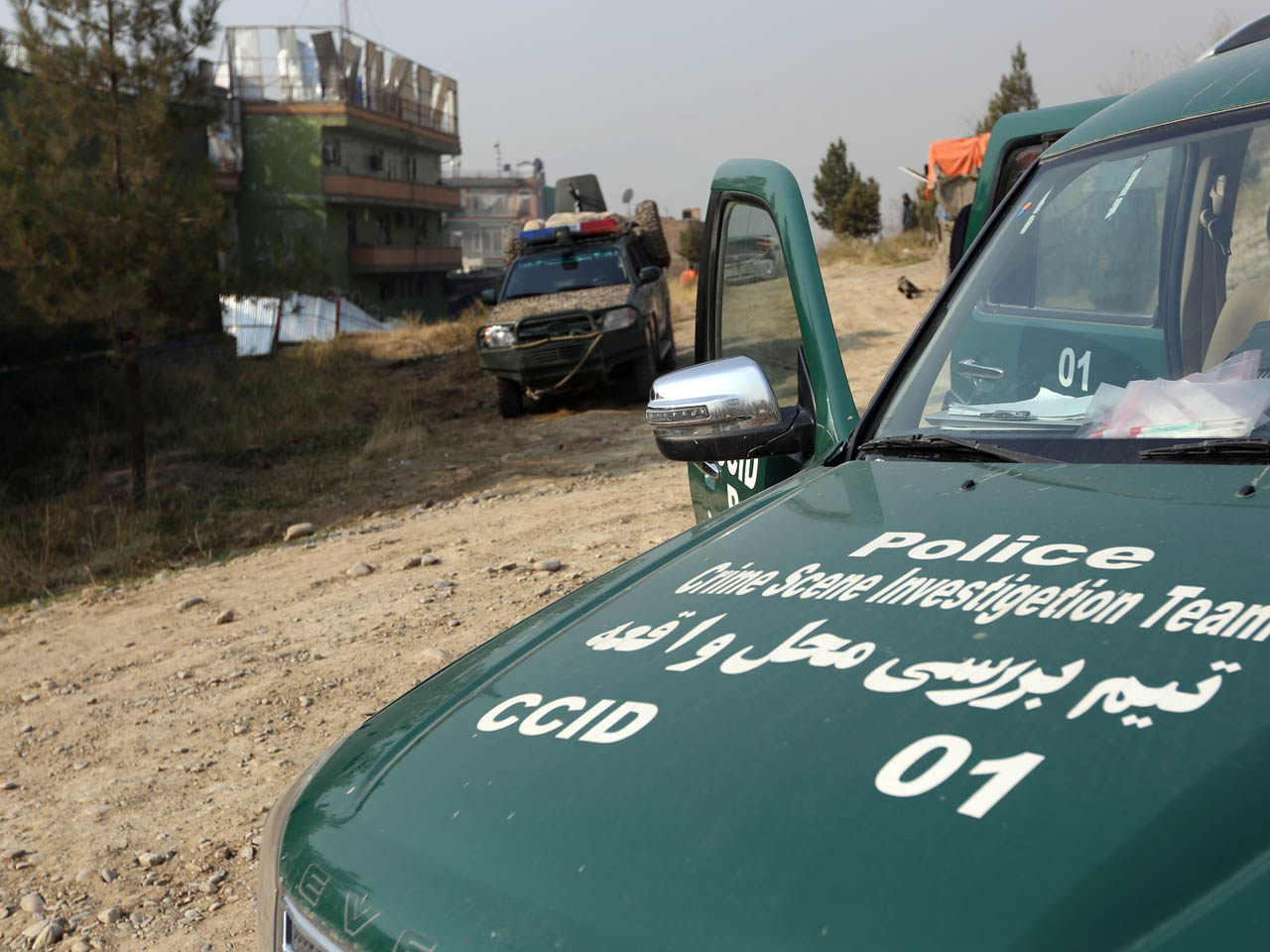 KABUL, Afghanistan - Three Taliban attackers armed with suicide bomb vests and assault rifles killed at least three people, two of them foreigners, during a raid on a guesthouse near the Afghan parliament Saturday, authorities said, the latest attack in the capital as NATO troops withdraw from the country.

Interior Ministry spokesman Sediq Sediqqi did not identify the dead, only saying they worked for a foreign aid group he declined to name. Security forces rescued seven Afghans held hostage by the attackers during the assault, he said.

After storming the building in a residential suburb in west Kabul, one of the attackers detonated an explosives-packed suicide vest and security forces shot dead the other two, Sediqqi and Kabul police spokesman Hashmat Stanikzai said.

The Taliban claimed the attack in a statement, saying they targeted "a secret missionary center."

One witness, Samir Noorzai, said Europeans who worked as consultants for the Afghan government lived there. Other said it was the home of Christian missionaries.

The Taliban have waged a series of large-scale attacks on Kabul in recent days, including an assault in the upscale Wazir Akbar Khan district home to embassies and international agencies, and the suicide bombing of a British embassy vehicle. There have been about a dozen attacks in the past two weeks alone.

Meanwhile Saturday, Taliban attacks killed at least 11 Afghan soldiers in southern Helmand province, including one on a base once held by NATO forces, said Omar Zwak, spokesman for the provincial governor.

The Taliban has been launching assaults since Thursday on the base, once known as Camp Bastion until the British handed it over last month. Camp Bastion also once held Camp Leatherneck, a U.S. Marine base in the volatile southern province.

The other attack, a suicide bombing targeting a military base in the province's Sangin district, killed five soldiers and wounded eight, he said.