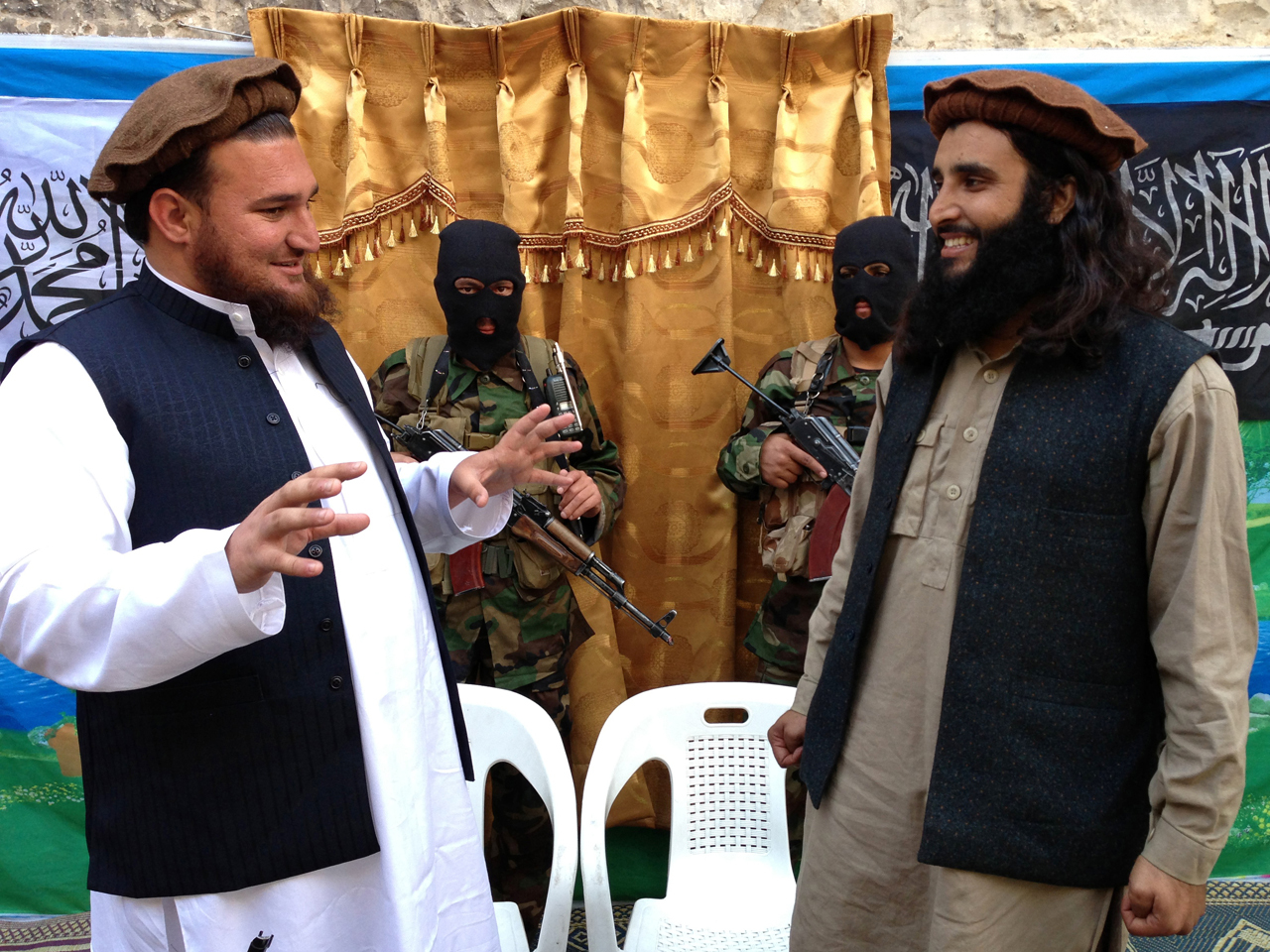 In an extraordinary move, a senior commander of the Taliban group who claimed responsibility for shooting then 15-year-old education activist Malala Yousafzai has written her an open letter addressing the attack.

Adnan Rasheed, high-ranking member of the Tehriki Taliban [TTP] in Pakistan, begins the letter by telling Malala that he is writing to her in his own capacity and not as a representative of the Taliban.

Rasheed said that while in prison in the Bannu district of Pakistan he wanted to write to her, "to advise you to refrain from anti-Taliban activities you were involved in. But I could not find your address and I was thinking how to approach you ... all [my] emotions were brotherly for you because we belong to same Yousafzai tribe."

Malala was shot in the head in October 2012 with two other friends, while on a bus returning home from school.

Rasheed writes that only Allah can judge whether, "you were deserved to be killed or not."

Malala celebrated her 16th birthday at the United Nations headquarters in New York last week by delivering a passionate speech on the right of education for all children around the world.

Rasheed references that speech in his letter.

"You have said in your speech yesterday that pen is mightier than sword, so they attacked you for your sword not for your books or school. There were thousands of girls who were going to school and college before and after the Taliban insurgency in Swat, would you explain why were only you on their hit list???"

Rather, he says the Taliban believed she was, "running a smearing campaign to malign their efforts to establish Islamic system in Swat" and that, "your writings were provocative."

Malala, who was flown to the U.K. for emergency surgery and remains there to continue her education, works closely with former British prime minister Gordon Brown on the Global Education First pledge to have all children in the world in school by 2015.

Brown accompanied Malala to New York and called the event at the U.N. Malala Day.

Rasheed tells Malala that had she had been shot by Americans in a drone attack, the reaction would have been very different.

"Would you be called 'daughter of the nation? Would the media make a fuss about you? Would General Kiyani have come to visit you and would the world media be constantly reporting on you? Would you [be] called to UN? Would a Malala day be announced?" writes Rasheed.

The Associated Press reports that Brown, now a UN special envoy on global education, criticized Rasheed for writing the letter while the Taliban continues to attack schools.

"Nobody will believe a word the Taliban say about the right of girls like Malala to go to school until they stop burning down schools and stop massacring pupils," Brown said in a statement.