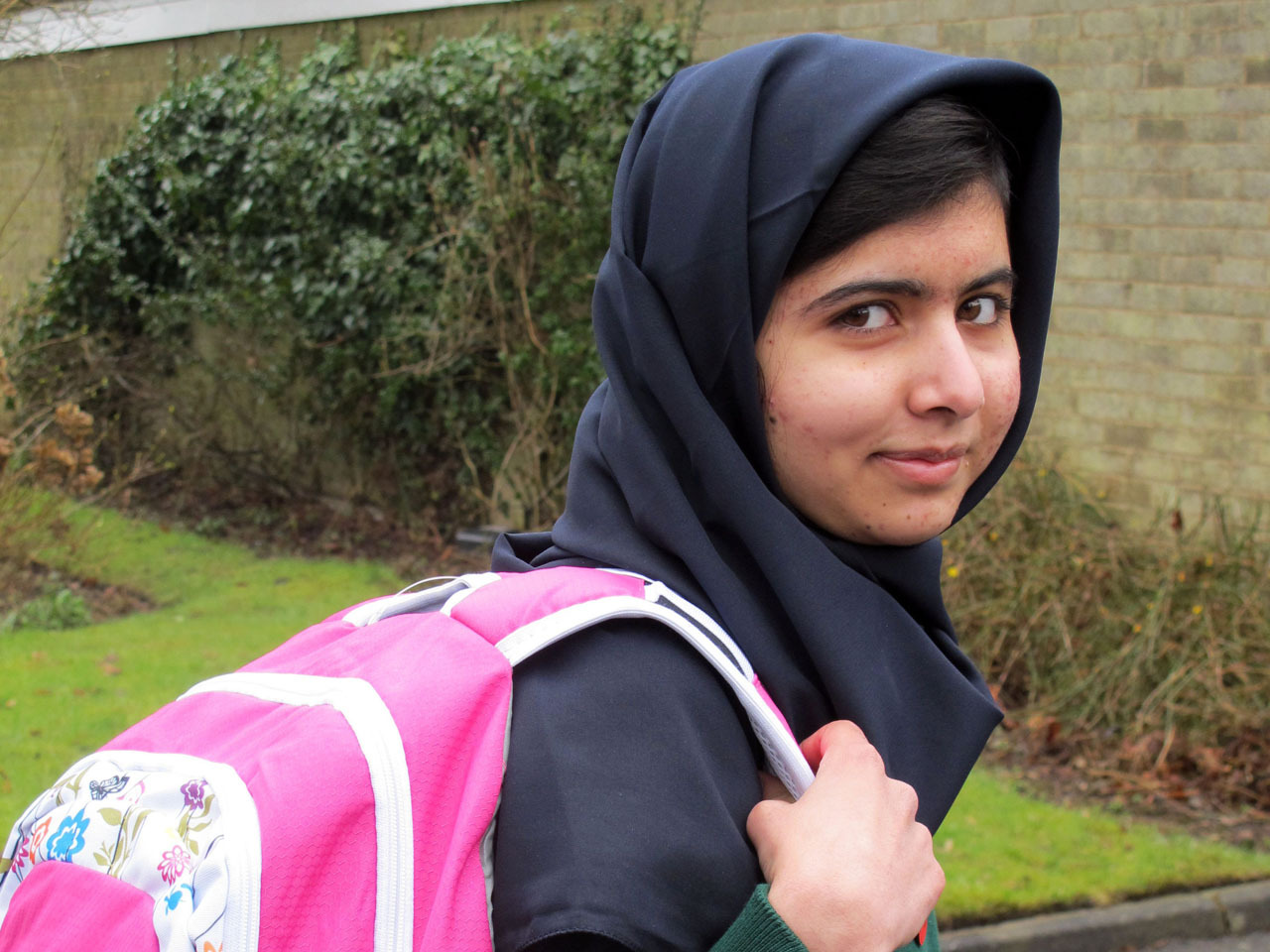 On the day of her 16th birthday on Friday, Malala Yousafzai, the then-15-year-old Pakistani girl shot by the Taliban for going to school, will address the United Nations in New York.

The Malala Day event has been organized by Gordon Brown, former British Prime Minister and now U.N. Special Envoy for Global Education. Watch a live webcast of her speech at 9:45 a.m. ET Friday on CBSNews.com.

"This frail young girl who was seriously injured has become such a powerful symbol not just for the girls' right to education, but for the demand that we do something about it immediately," said Brown in an interview Thursday with CBSNews.com.

Friday will be Malala's first public speech since she was attacked on her school bus last year.

"There will be no compromise with any religious extremist who says girls should not go to school or stop going to school at 10," said Brown.

"The girls' right to education in particular is a human right that should be observed in all circumstances," he added.

Malala will also present a petition of more than 3 million signatures to the Secretary-General Ban Ki-Moon, demanding education for all by 2015 — one of the United Nations' Millennium Goals.

The Secretary General, Ban Ki-moon, said, "Education is the pathway to saving lives, building peace and empowering young people; That is the lesson that Malala and millions like her are seeking to teach the world."

In response to a question by CBS News on Thursday, the Secretary General's spokesman, Martin Nesirky said that Malala is a global symbol for the rights of girls and indeed all young people to an education.

"She is an eloquent and brave spokesperson for their rights and it is in this context that the Secretary-General will welcome her to the United Nations," Nesirky said.