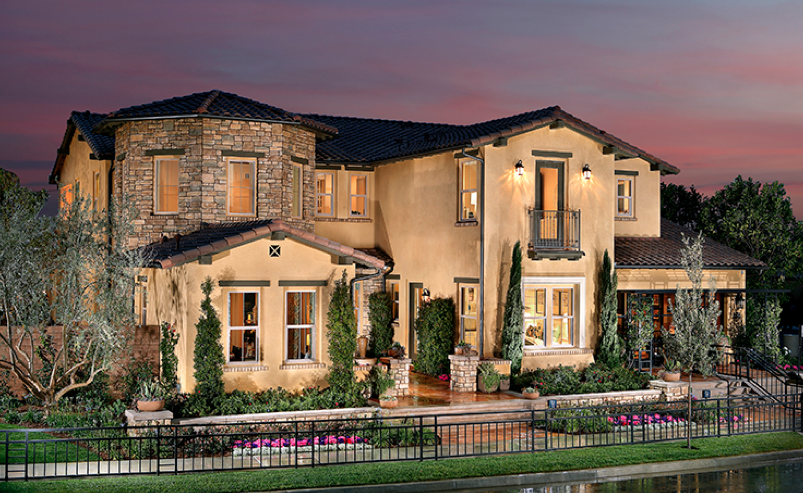 That's becoming an increasingly popular option for homebuilders these days. Some devoted pet owners want custom-built spaces for their animals, and are willing to pay big bucks for them.

Standard Pacific Homes offers a 170-square-foot pet spa that has a wash station with handheld sprayer and a commercial-sized pet dryer, according to The Associated Press. The spa also has food and water stations, a large bed, a stackable washer and dryer, tiled walls and floors, and a French door that opens on a puppy run.

There's also has a flat-screen television, of course. Where else could you broadcast DogTV all day long?

At one of Standard Pacific's developments near Los Angeles, the pet spa adds $35,000 to the price of the home. But considering that these homes start at $710,000, buyers there may not blink at the pricey add-on. Smaller pet rooms are available in other developments for as low as $8,000. The rooms can be customized for cats, swapping out the pet dryer for a scratching post, for example.

Although it might sound indulgent to build a room just for your pets, it turns out that Americans are spending crazy money on their animals every year. The American Pet Products Association estimates that U.S. pet spending will hit $58.5 billion this year, up from $48 billion in 2010.

People are snapping up $26 machines that blow bacon-scented bubbles, $20 plush toys that look like Prada bags, $24 dog wedding dresses and $184 kitty scratching pads. And, taken to the extreme, they're snapping up $35,000 pet spas.

Some owners even bring their dogs to look at Standard Pacific model homes, the company told The AP. "Devotion to pets is second-to-none," said Jeffrey Lake, the company's vice president. "They are family."

6 top food boxes for the holidays and beyond
Kim Peterson