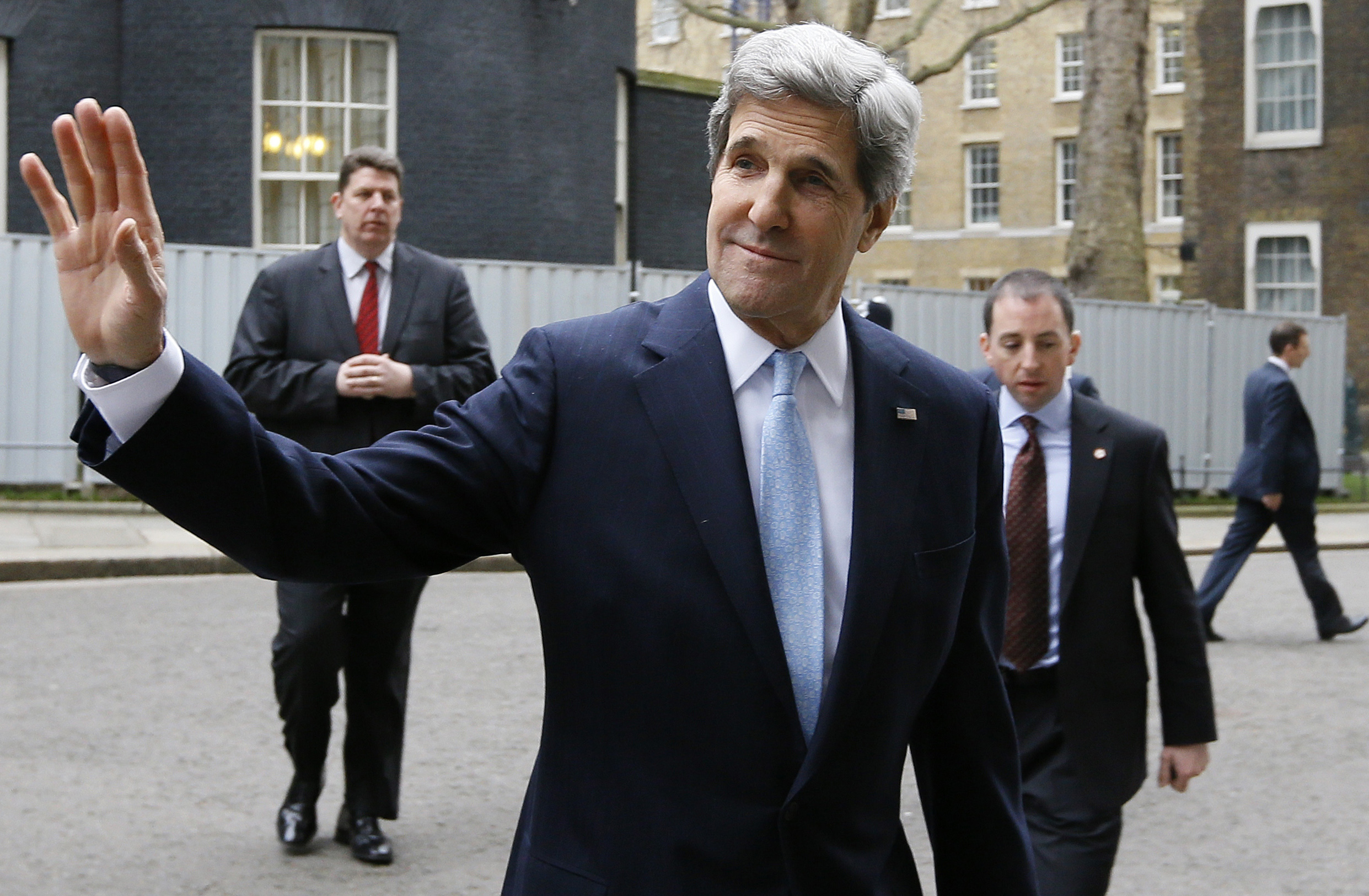 After President Obama announced yesterday that he's giving five percent of his salary back to the Treasury Department in solidarity with furloughed federal government employees, two more of his Cabinet members - Attorney General Eric Holder and Secretary of State John Kerry - have signaled a willingness to take pay cuts of their own.

Kerry will be donating five percent of his government salary to "an appropriate charity that will benefit employees of the State Department," according to state department spokeswoman Victoria Nuland, who called the move a statement of "recognition of the special circumstances of the sequester."

Meanwhile, Holder said this morning that if the Department of Justice faces furloughs, he, like the president, will consider giving a cut of his salary back to the Treasury Department.

"What the president did I think is right given the fact that some federal employees may have to be furloughed, which means a pay cut," he said this morning on The Tom Joyner Morning Show. "And if that happens in the Justice Department, that is certainly something that I would consider. We are working to try to ensure that our workforce does not have to be furloughed."

Mr. Obama wasn't the first top official to give himself a self-imposed pay cut: Defense Secretary Chuck Hagel, in solidarity with the hundreds of thousands of Defense Department officials who are facing furloughs, announced his intent to do so earlier this week.