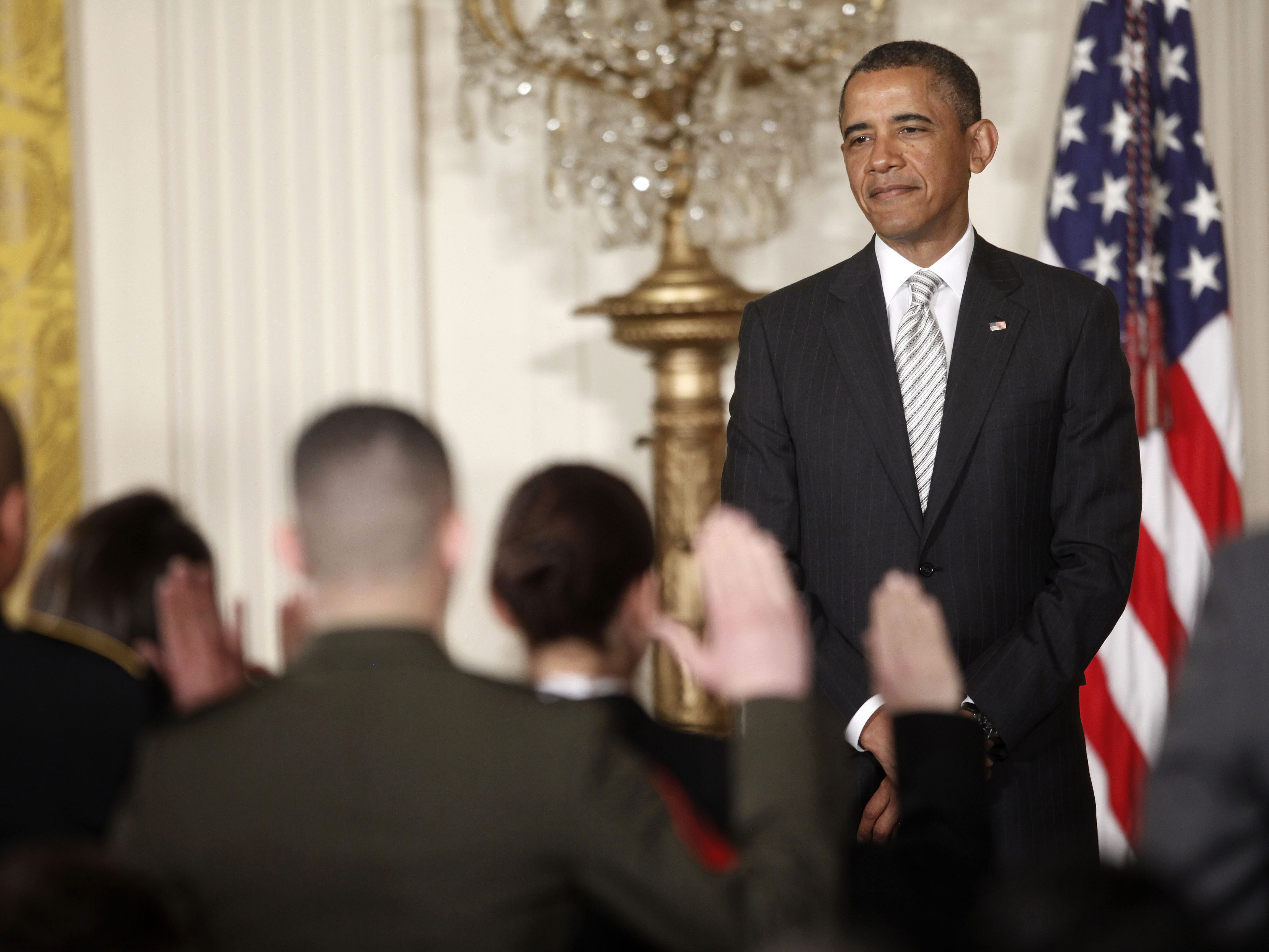 In solidarity with the hundreds of thousands of federal employees facing furloughs due to the effects of sequestration, President Obama will return five percent of his salary as a gesture of solidarity, a White House aide confirmed to CBSNews.com.

"The salary for the President, as with Members of Congress, is set by law and cannot be changed. However, the President has decided that to share in the sacrifice being made by public servants across the federal government that are affected by the sequester, he will contribute a portion of his salary back to the Treasury," the aide said in an email.

Mr. Obama will contribute five percent of his $400,000 annual salary in the form of a monthly check to the Treasury Department, retroactive to March 1.

The president's move, which was first reported by the New York Times, makes him the second top administration official in two days to announce a voluntary pay cut: Tuesday, Defense Secretary Chuck Hagel offered to slash his own salary as a show of support with the 700,000 Defense Department employees who are being furloughed.