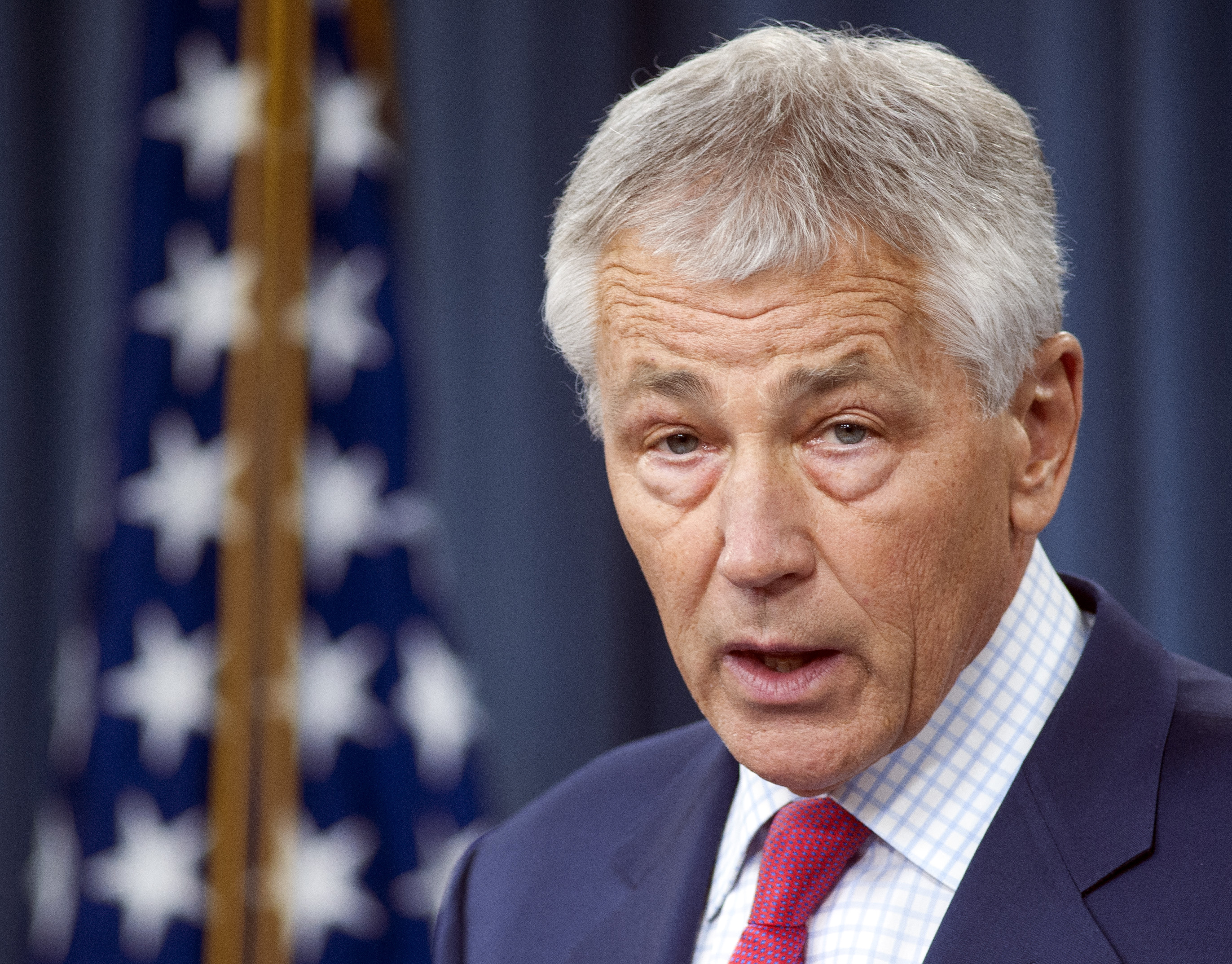 Defense Secretary Chuck Hagel is volunteering to give up a portion of his salary to stand in solidarity with civilian Pentagon employees who will be furloughed because of sequestration, a spokesman for the Pentagon said Tuesday.

"He has committed to do that," spokesman George Little told reporters. "I'm not going to speak for other senior officials, but I feel compelled to at least let you know that the secretary plans to subject his pay to furlough levels, even though he's not required to because he is a presidentially-appointed, Senate-confirmed official in this department."

As many as 700,000 civilian Defense employees could face furloughs because of the sequester cuts that went into effect last month. Initially, the department predicted that employees would be furloughed for up to 22 days. However, Congress recently allocated extra funding for the Defense Department in a six-month spending bill, allowing the department to reduce the number of days to 14.

Deputy secretary of defense Ashton Carter has also said he will give up the portion of his salary that would have been affected by the furloughs. That means that Hagel and Carter will give up 14 days' worth of their salaries, Little said. "My understanding is that there is a legal way to actually write a check, if you will, back to the U.S. Treasury," the spokesman explained.