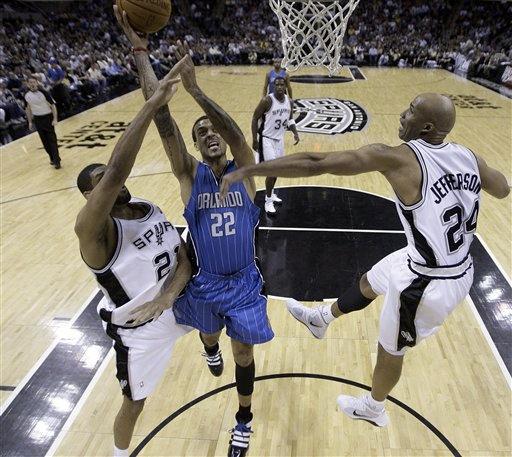 This month, people all over the country can make their workouts even more beneficial by joining the "Taking a Step" campaign.

Gold's Gyms are teaming up with the American Cancer Society and inviting people to use treadmills and Stairmasters free of charge, while raising funds for colorectal cancer research.

The campaign was inspired by former Miss Texas Suzanne Forsberg, who died of the disease.

Colorectal cancer is expected to kill 57,000 people in the U.S. this year alone, according to the American Cancer Society.

According to Dr. Carolyn Runowicz of the American Cancer Society, colorectal cancer is very common. In fact, it's the third most common cancer in men and women. There will be an estimated 106,000 cases of colon cancer and 41,000 cases of rectum cancer diagnosed in 2004. And this disease is largely preventable by colonoscopy screening. The good news is that the mortality rates are declining.

Dr. Runowicz says everybody over age 50 should have a colonoscopy. She says the procedure itself is not so bad. It's the preparation for it that's unpleasant, but it does save lives.

The area being widely researched right now focuses on medications being used to prevent colon cancer - including aspirin, Motrin and ibuprofen, which can reduce the risk of polyps. Researchers are also focusing on other markers to pick out people at risk. Estrogen and calcium reduce the risk, as indicated in the Women's Health Initiative study, but nobody knows why.

Because of the latest research, therapies have improved. The treatment for colorectal cancer involves chemotherapy, which is very difficult. It is far better to prevent the disease than to go through the treatment for it. The message people should take away from this campaign is to not only exercise and eat well, but also get a colonoscopy.

Caroline Rodehau of Gold's Gym says people can join the campaign by logging onto www.goldsgym.com to locate a facility in their area. Gold's has a large reach with 500 gyms in 45 states.

Beginning this Monday, Aug.16 through Aug. 31, members and non-members can pledge money for each mile they walk or climb, then go to the gym, use the treadmill, elliptical machine, or Stairmaster free of charge - and receive a 14-day free pass to work out at Gold's Gym.

Gold's Gym started in Venice Beach, Calif., in 1965 and for a long time it was considered a mecca for serious musclemen. It gained notoriety when it was featured in the movie "Pumping Iron," starring Arnold Schwarzenegger and Lou Ferrigno. These days, Gold's Gym caters to women's fitness needs, as well, says Rodehau, so the company seized the opportunity to support the "Taking a Step" campaign, which was inspired by a strong, determined woman.