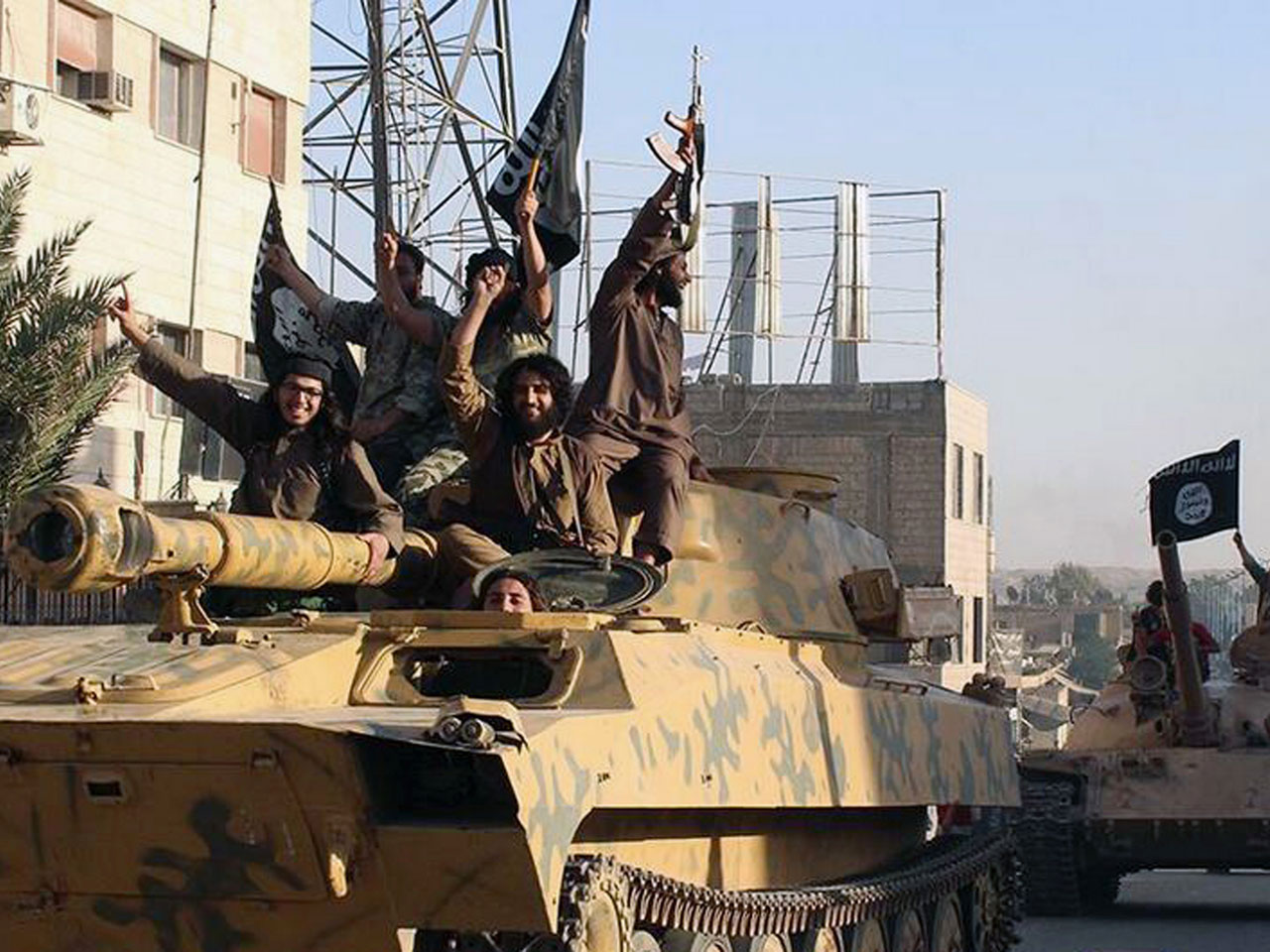 Syria's foreign minister said on Monday his country welcomed any potential military strikes by by the U.S. in Syria targeting the Islamic State of Iraq and Syria's terrorist bases, but warned that the government of Syrian President Bashar Assad should be warned first.

The Assad regime is mired in a three-year-old civil war, and has been losing ground to Islamic State of Iraq and Syria (ISIS) militants.

"Syria is ready to cooperate and coordinate with regional and international efforts to combat terror in accordance with U.N. resolutions and respect of Syrian sovereignty," Foreign Minister Walid al-Moallem told a press conference in Damascus.

"Everyone is welcome, including Britain and the United States, to take action against ISIS and Nusra with a prior full coordination with the Syrian government," al-Moallem continued.

The foreign minister warned that any action taken without direct agreement from Damascus would be an "aggression" against Syrian territory and that Syria would not stay idle.

The Obama administration has been hinting about Syrian intervention since ISIS carried out what American officials called its first "terrorist attack" against the U.S., referring to the killing of American journalist James Foley. On Sunday, Joint Chiefs chair Martin Dempsey indicated the Pentagon was ready for a broader intervention against the militant group if they threaten the U.S. homeland.

During his press conference, al-Moallem said the alleged failed rescue mission for Foley inside Syria that was revealed after his death.

"I can assure you that had there been a coordination between the U.S. administration and the Syrian government, the reported rescue operation by Washington wouldn't have failed," said the 73-year-old veteran diplomat, denouncing in "strongest terms" the killing of the U.S. journalist and welcoming the release of the other.

The United States has avoided a military entanglement in the Syrian civil war for more than three years, despite the death toll there rising to almost 200,000.

However ISIS, with its safe haven largely in Syrian territory, now poses a threat the White House cannot ignore.

The U.S. has already begun airstrikes on ISIS in Iraq, but intervening in Syria would be a completely different situation as the U.S. has denounced the Assad government.

The legality of striking Syria is also debatable. Iraqi and Kurdish forces asked for U.S. intervention to deal with ISIS, but the Syrian government has not done so.

The Western-backed opposition, which oversees the Free Syrian Army, has, however, urged the United States and other allies to stop the ISIS advance amid what they say a shortage of rebel fighters and ammunition.

ISIS, which controls large parts of Syria's northern territory, sent its fighters into neighboring Iraq in June and quickly seized large swaths of territory straddling the border between the two countries.

"As we are the sons of this region, we know better when and where a strike would be useful," al-Moallem said, adding it is also important to dry up the funding and support to the terrorist group.

Al-Moallem vowed however his country would keep the fight until defeat of terror, a term the Syrian government has used to refer to Islamic extremists and moderate rebels alike.

The remark comes a week after the army, backed by pro-regime paramilitary troops and Lebanon's Shiite Hizbollah movement, reclaimed a strategic district in the countryside of Damascus, after a suffocating siege on rebels that lasted more than a year.