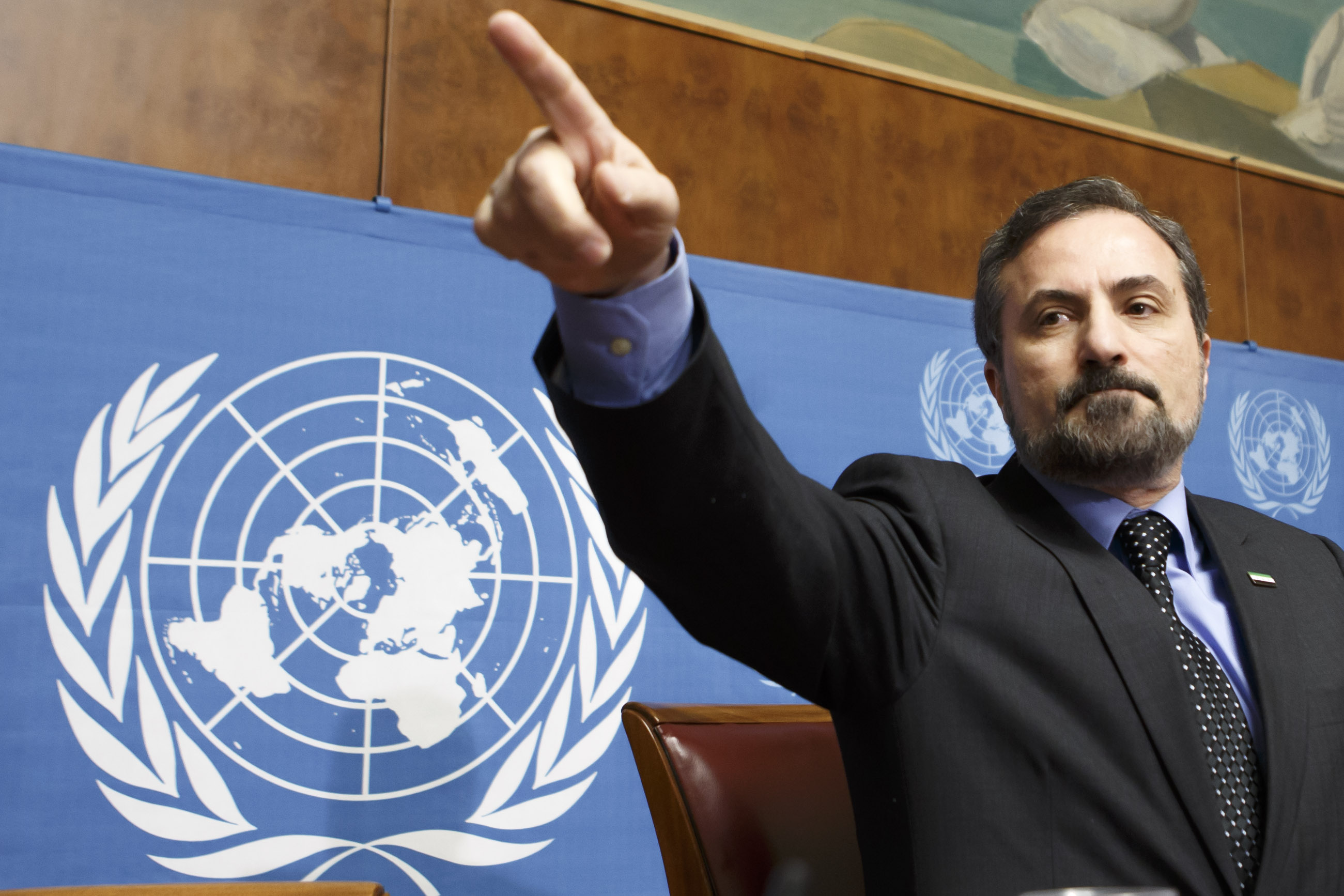 GENEVA -- The opposing sides in Syria’s vicious civil war ended another round of peace talks Friday in Geneva with no indication as to when the delegates from President Bashar Assad’s government and the U.S.-backed opposition would sit down again together, nor any tangible progress in the dialogue aimed at ending three years of bloodshed.

The second round of U.N.-sponsored negotiations yielded little more than acrimony. Violence has escalated on the ground and delegates have not agreed on an agenda for the talks.

The opposition Syrian National Coalition (SNC) maintains that the only way forward is lay out a plan for a transitional government to guide Syria towards peace -- a transition government in which it insists Assad must play no part.

The regime, however, says Assad's future is not up for discussion, and insists the top priority of the talks must be halting the violence and "terrorism" destroying Syria, which it blames squarely on its opponents and their foreign backers.

"We deeply regret that this round did not make any progress," Syrian Deputy Foreign Minister Faisal Meqdad told reporters as both sides, who met separately with U.N. mediator Lakhdar Brahimi on Friday, traded blame over the deadlock.

“Negotiations have faltered. We have reached a point where we cannot move ahead,” said SNC spokesman Louay Safi. “We have reached a deadlock and the next round of talks has not been decided yet.”

The gridlock prompted Washington and Moscow to try and use their clout with their respective allies to help revive the process.

Washington, which backs the opposition, and Moscow, a key ally of the Syrian regime, "promised that they will help both here and in their capitals and elsewhere to unblock the situation for us," said Brahimi on Thursday.

But his meeting with Russian Deputy Foreign Minister Gennady Gatilov and U.S. Under Secretary of State Wendy Sherman apparently yielded no miracles.

The so-called Geneva II negotiations, which began on January 22, have so far done nothing to end the nearly three-year civil war that has claimed more than 136,000 lives and forced millions from their homes.

In the meantime, a spike in fighting between the Syrian government and opposition forces has sent the country's death toll soaring.

Opposition activists say the rate of killing has increased in the three weeks since talks began -- averaging a record of more than 230 a day -- as both sides have sought to shore up their bargaining positions by gaining territory.