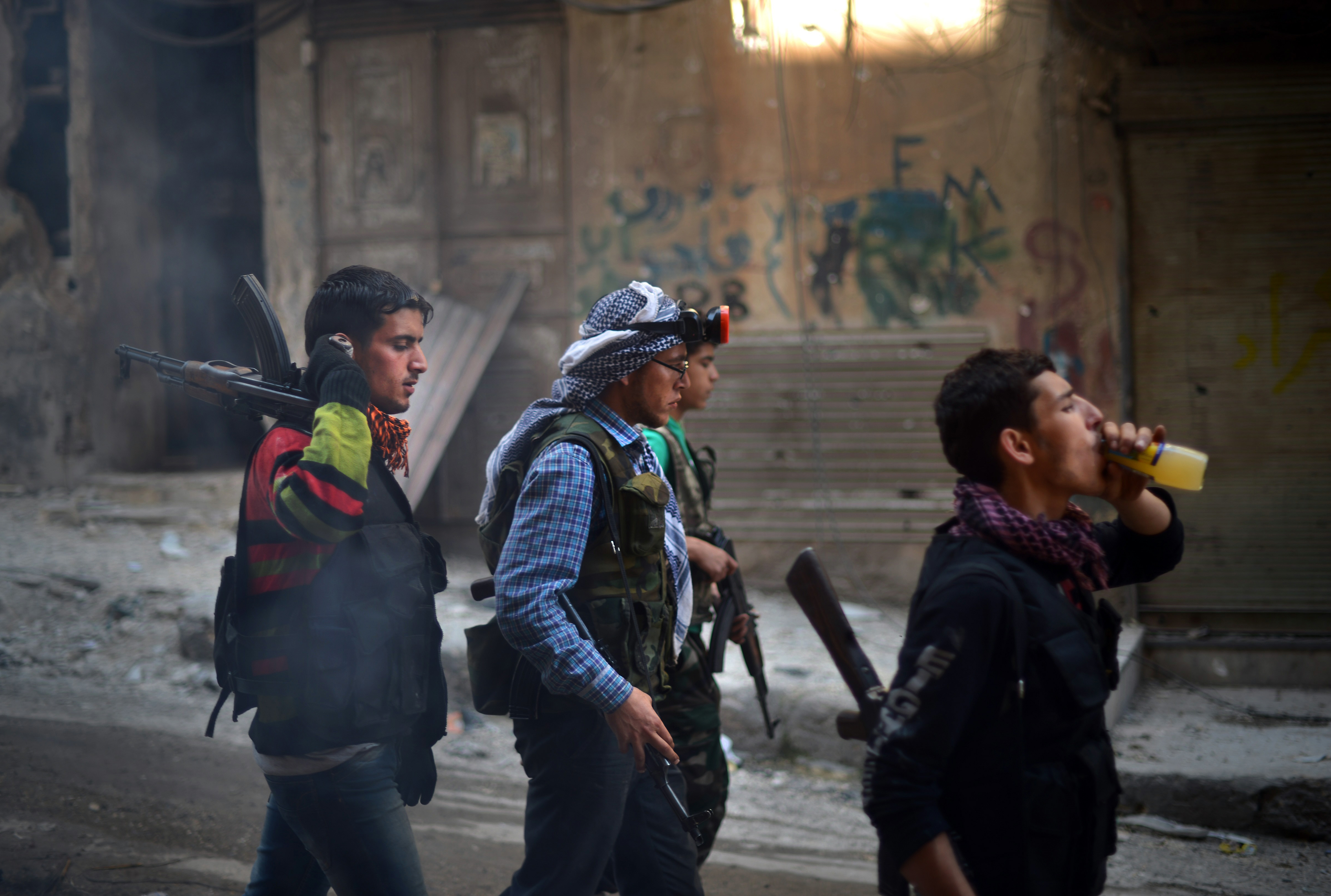 Bashar Assad also reduced the sentences of an unknown number of convicted criminals ahead of the country's independence day, according to a presidential decree.

Assad has issued several similar measures during the country's two-year crisis, including pardons for those convicted of acts against the state, usually ahead of national holidays.

The opposition has dismissed such decrees as empty gestures, saying that many political prisoners and dissidents remain in Syrian jails. Syrian authorities deny there is an uprising in the country and refer to rebels as terrorists carrying out a foreign conspiracy.

The latest decree came on the eve of the anniversary of the 1946 withdrawal of French troops from Syria, which marked the end of France's mandate of the Arab country.

The Syrian TV and state news agency said the "amnesty" is also to include those convicted of criminal acts before April 16.

Prisoners who suffer from incurable diseases and those who turned 70 years old on the date of the decree would be pardoned.

The measure does not include drug or arms smugglers, the reports said, adding that "fugitives who hand over their weapons within 30 to 90 days after the decree" would also be pardoned.

There were no details or specifics on the numbers of prisoners covered under the decree.

Syria's uprising began in March 2011 and has since turned into a civil war that has killed over 70,000 people, according to the U.N.