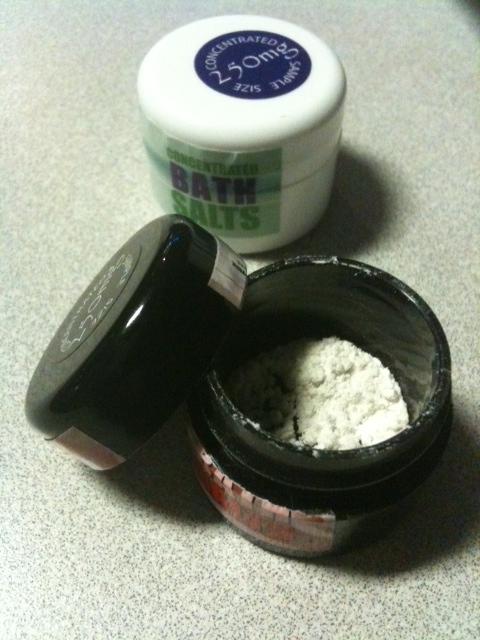 Don't let the label fool you.

The makers call it "bath salts" or "plant feeder" and it's sold under a variety of brand names, but experts say it's really fake cocaine.

According to CBS affiliate WKMG, the labels also usually say it's "not for human consumption" but in a drug alert sent in December, the U.S. Drug Enforcement Agency said teens are snorting it to get high. The DEA said it gives users euphoria and extreme energy, but they'll also appear agitated, suffer from hallucinations, or worse.

"Some people get even chest pain or cardiovascular collapse," said Dr. Josef Thundiyil, who works in Orlando Regional Medical Center emergency rooms and is a toxicologist. "It's appealing to kids because it is legal, because you can get it on the Internet. Whenever it's new and on the Internet there's the appearance that it might be safe, when in reality we actually don't know that it's safe."

It's also appealing to young people because the price is right - under $50 in most places. The DEA said the fake drug is sold in convenience stores, smoke shops, gas stations and online.

Doctors say parents need to watch their children closely for signs of abuse, because it does not show up on drug tests.

The synthetic cocaine has been prevalent in the United Kingdom for years, and was only recently banned after deaths were reported.