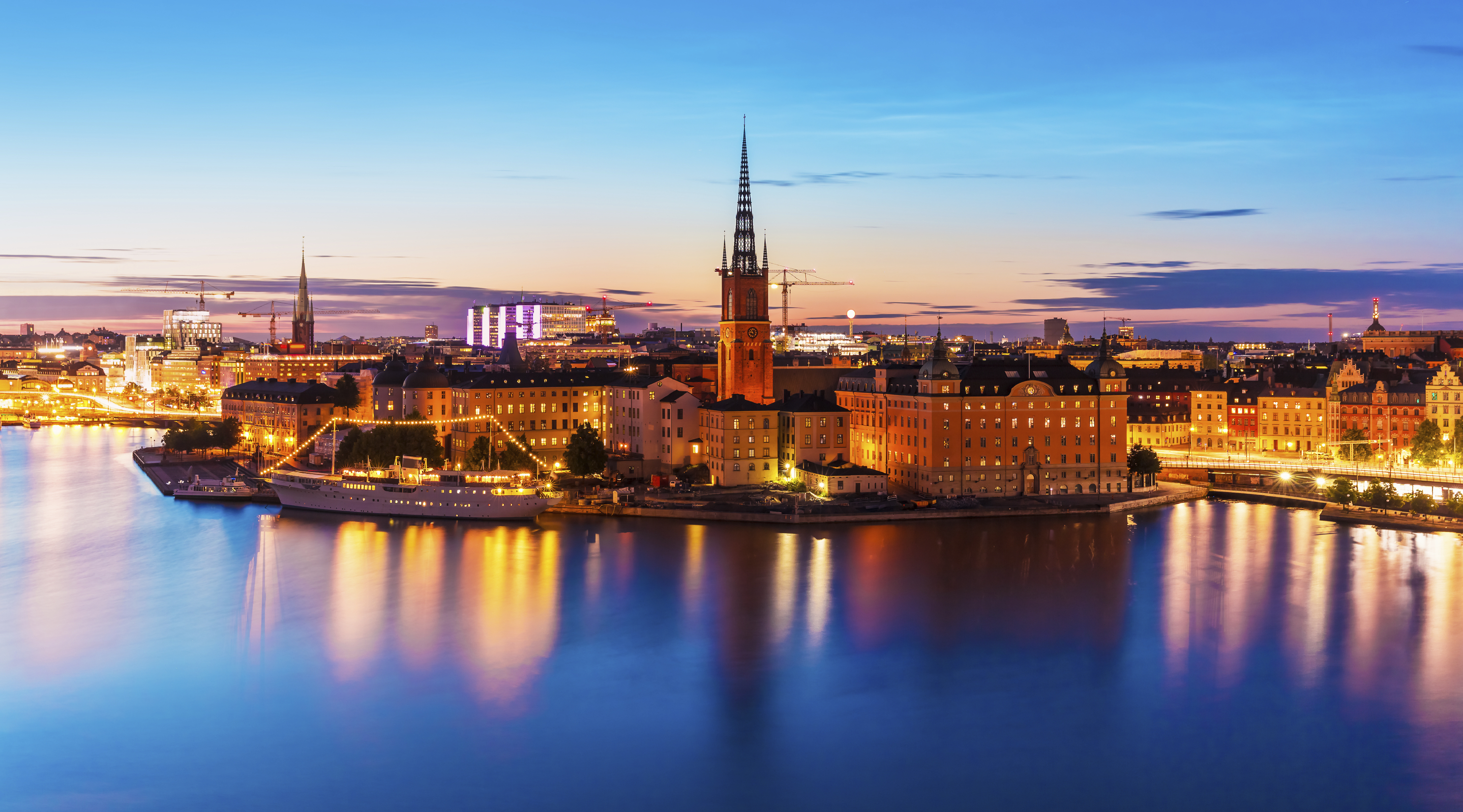 STOCKHOLM -- The Swedish government is launching a major study of the sex lives of the country's citizens after reports that lovemaking is on the wane.

Public Health Minister Gabriel Wikstrom notes that the last thorough study of Swedes' sex habits was 20 years ago. Since then, reports in tabloid newspapers have pointed to a decrease in sexual activity.

In an opinion piece in newspaper Dagens Nyheter on Friday, Wikstrom wrote that "it's important to investigate whether that is the case and if so what the reason is."

If stress and other health issues are affecting Swedes' sex lives, he said, "that is also a political problem."

The Public Health Agency of Sweden was tasked to carry out the study and prepare a report by 2019.

In a separate article on the government's website, Wikstrom said the government needs better information about people's sex habits to guide its policies related to sexual and reproductive health.

"Sex is an area that strongly influences people's health, so we can't just talk about things like, for example, venereal disease, but also things that are positive and lust-filled about sex," Wikstrom said.