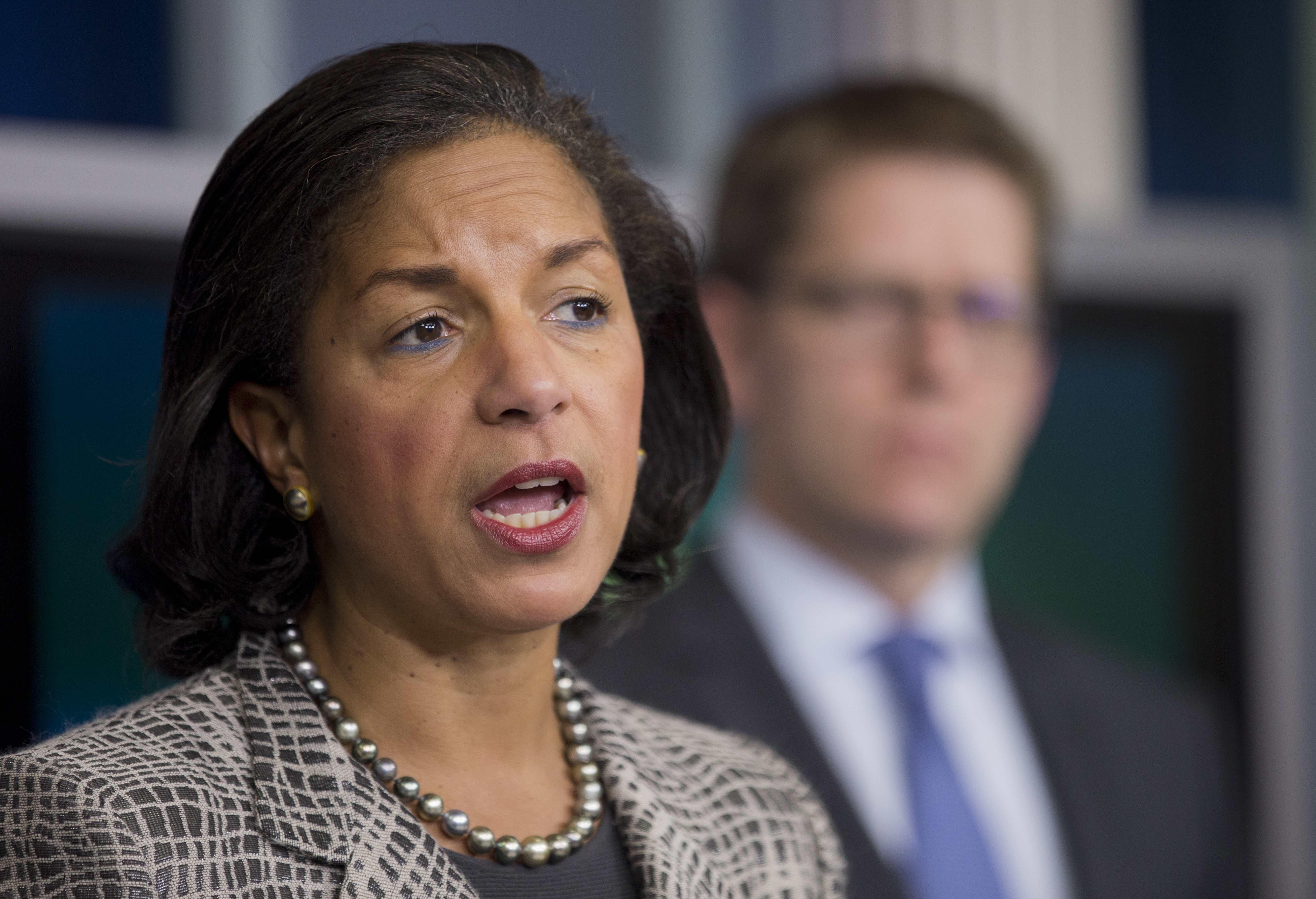 The United States and the rest of the world "will never accept" Russia's annexation of Crimea, President Obama's national security adviser Susan Rice said Friday, adding that the situation there has prompted the U.S. to fundamentally reassess its relationship with Russia.

"In the years since the ending of the Cold War, the United States and Europe and, indeed, the international community have proceeded along a path where we've made clear that our interest was in more fully integrating Russia politically and economically into Europe and into, indeed, the fabric of the international system and the global economy," Rice told reporters. "But that was predicated on an expectation that Russia would play by the rules of the road -- the economic and security rules of the road -- international law, and the norms and principles that govern responsible international action."

Russia's actions in Ukraine have been "obviously a very egregious departure from that," Rice added.

"The rest of the world has said absolutely clearly that they reject and will never accept the annexation of Crimea, that this is an act that is in blatant violation of international laws and the sovereignty and territorial integrity of Ukraine, and it will have consequences, and it already has," she continued.

Rice said it was "not clear" what the Russian troop movements at the Ukrainian border signal. The Russians have said they are conducting military exercises, but Rice said, "obviously, given their past practice and the gap between what they have said and what they have done, and we are watching it with skepticism."

White House spokesman Jay Carney added that Russia's self-imposed isolation on this issue is "at odds with what has been a 20-year effort, mostly... in one direction towards integrating Russia further into the international community."