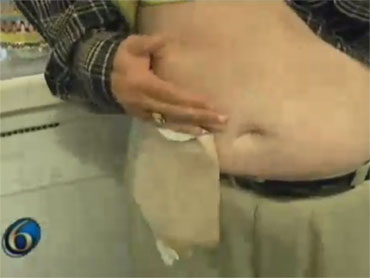 The Supreme Court on Monday declined to stop a school district from blocking a group of Christian students from forming a Bible club on campus.

The court refused to hear an appeal from the high school students who wanted to form the Truth Bible Club at Kentridge High School in Washington state in 2001.

The school refused to let the group be chartered as a school club. They cited the group's name, the fact that students would have to pledge to Jesus Christ to vote in the club and that allowing the club in would bring religion into the school. The club's would-be founders then sued the Kent School District, claiming discrimination.

The 9th U.S. Circuit Court of Appeals said the district did not violate the students' First Amendment rights by requiring them to allow all students full membership in their club.