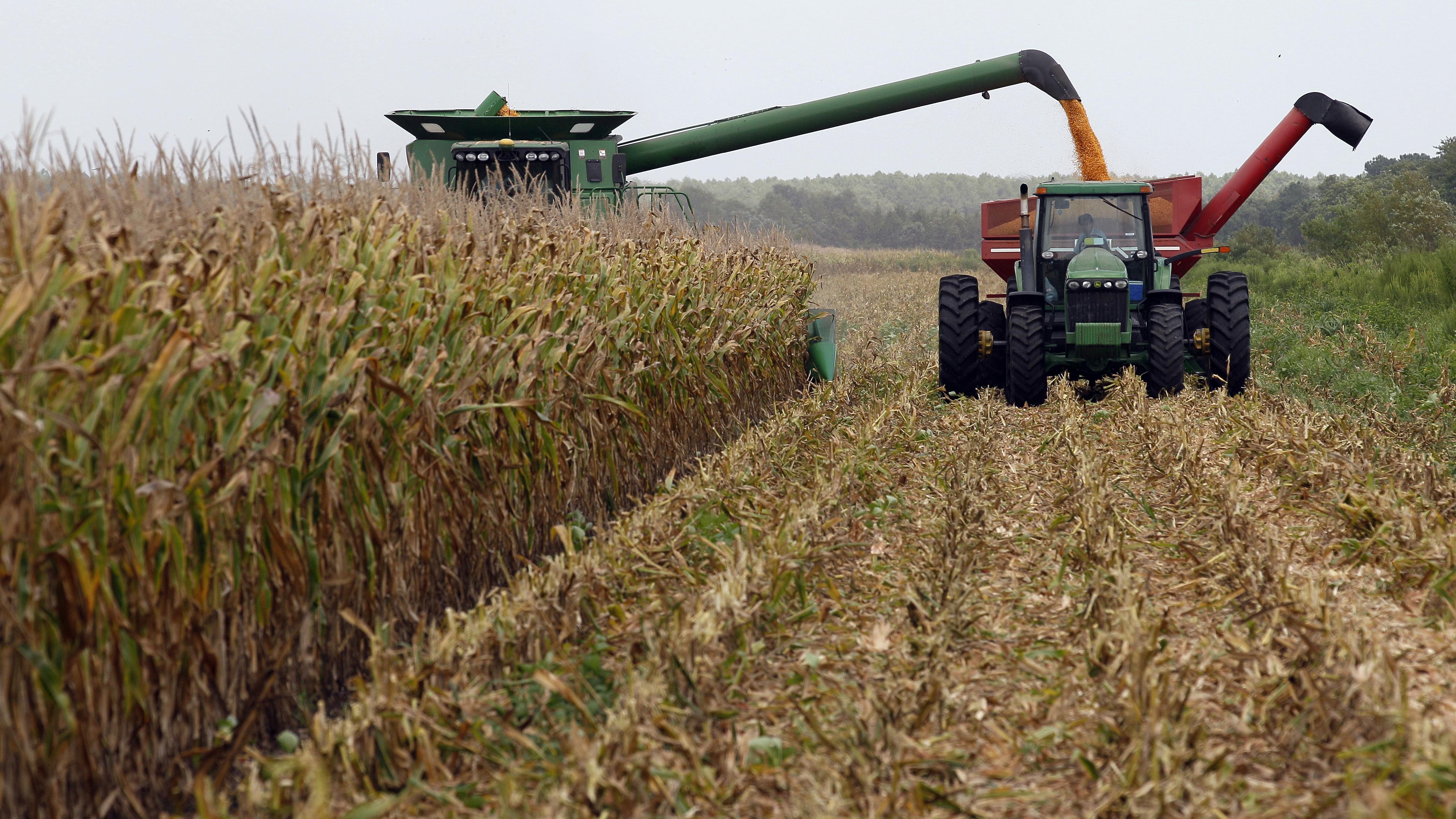 (MoneyWatch) In a closely watched patent case, Bowman vs. Monsanto, a unanimous Supreme Court held that Monsanto (MON) had the legal right to stop farmers from saving seeds from patented genetically modified crops one season and plant them the next.

The decision was critical to the agricultural biotechnology industry. Companies faced the prospect of developing new species of plants and animals and then effectively going into competition with the customers that used them. To farmers the ruling is a blow because it means that an old money-saving practice of keeping seeds from one of these GM crops and planting them the next season is not possible.

Monsanto, the largest producer of genetically modified crops, created a series of plants, including soybeans, that can withstand the active ingredient glyphosate found in many weed killers, including the company's own Roundup. By planting the so-called Roundup Ready varieties, farmers can spray to kill weeds and other invasive plants, reducing the amount of labor necessary to keep the unwanted species from harming the money crops.

To protect their intellectual property, Monsanto make farmers license the seed use to one growing season and promise not to save seeds for later use. Otherwise, farmers could follow the practice of keeping out seeds for subsequent planting, limiting the amount of money Monsanto could make.

Indiana farmer Vernon Bowman, as other farmers did, planted two soybean crops a year. For the first crop, he would purchase Roundup Ready seeds from an authorized reseller. For the second crop, he went to a grain elevator -- an agricultural middleman that the local farmers sold to -- and purchased "commodity soybeans" intended for animal or human food use.

However, he then planted that seed for his second crop. Because most of them came from farms that also grew Monsanto varieties, Bowman knew he would effectively have Roundup Ready seed without paying Monsanto's price. Bowman then saved seed and replanted it for the second crop the next year.

After harvesting eight crops this way, Monsanto found out and sued Bowman. Bowman's lawyers tried a defense called patent exhaustion. Under U.S. patent law, once someone buys a patented product, they can do with it as they want without paying the patent holder again. This is similar to copyright law under which a consumer can buy a paper book, read it and then sell the used volume without owing anything to the publisher.

A federal district court rejected the argument and awarded damages of $84,456 to Monsanto. On Bowman's appeal, a court affirmed the original judgment.

The Supreme Court agreed with the lower courts. Associate Justice Elena Kagan, author of the court's opinion, wrote the following:

Under the doctrine of patent exhaustion, the authorized sale of a patented article gives the purchaser, or any subsequent owner, a right to use or resell that article. Such a sale, however, does not allow the purchaser to make new copies of the patented invention.

The pivotal point is that Monsanto's seed is an example of "self-replicating technologies." The justices found that Bowman was effectively producing more product -- like buying a book and then printing new copies of the text -- rather than making use of one purchased product:

[I]f simple copying were a protected use, a patent would plummet in value after the first sale of the first item containing the invention. The undiluted patent monopoly, it might be said, would extend not for 20 years (as the Patent Act promises), but for only one transaction.

The principle will likely apply to other agricultural products, such as genetically modified livestock.

Can shopping online make you a victim of price discrimination?
Erik Sherman