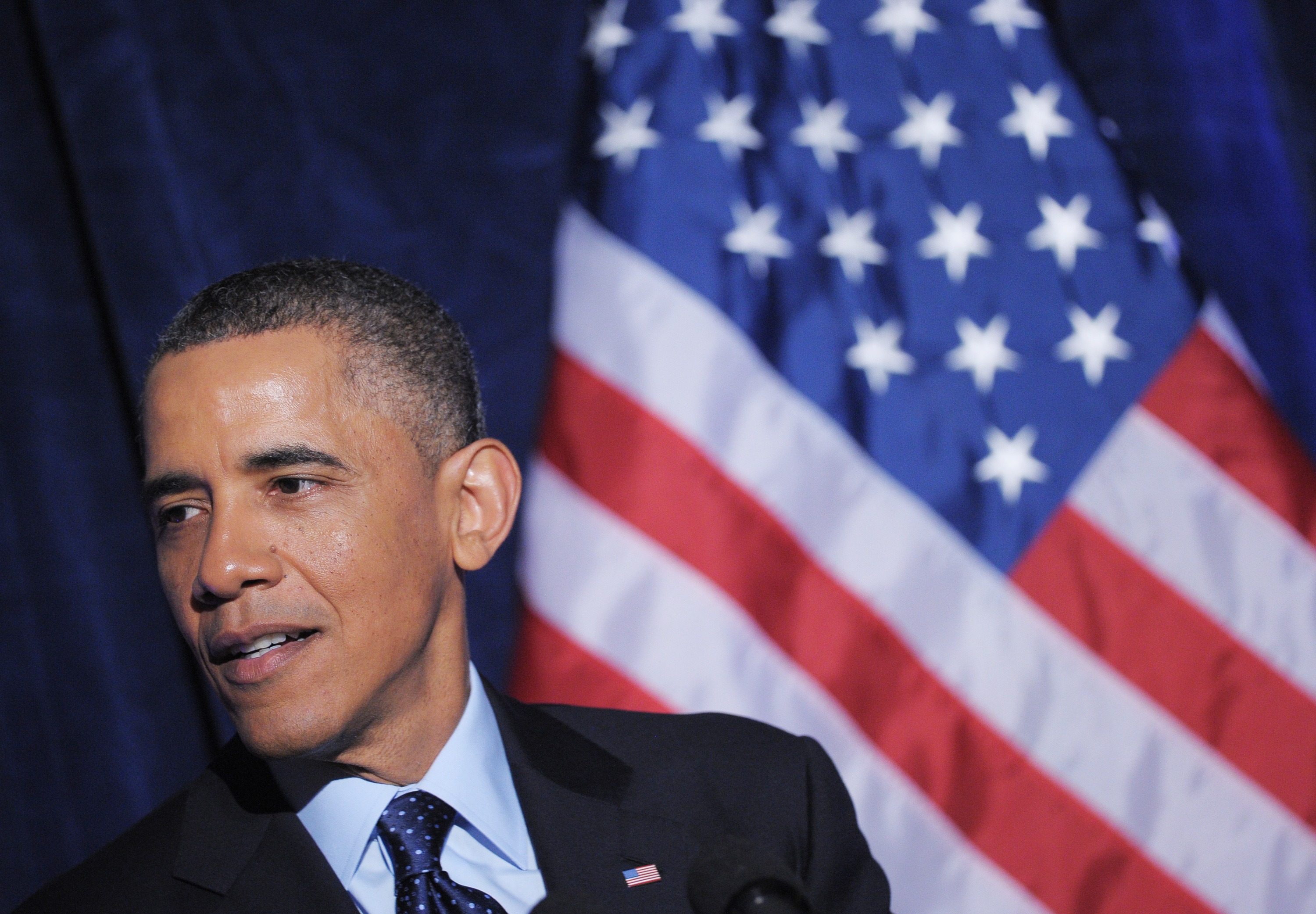 There's no love lost between Washington and the American public, it seems, five days after Congress for the first time in years managed to handle a budget-related issue without reaching the brink of crisis.

Protesters have descended on Pennsylvania Avenue outside the White House this week, enraged at a potentially health-hazardous provision they allege lawmakers inserted surreptitiously into a continuing resolution (CR) that will fund the government through the remainder of the fiscal year. The bill sailed through the Capitol on Friday; President Obama signed it into law on Tuesday.

Opponents have termed the language in question the "Monsanto Protection Act," a nod to the major agricultural biotech corporation and other like firms geared at producing genetically modified organisms (GMO) and genetically engineered (GE) seeds and crops. The provision protects genetically modified seeds from litigation suits over health risks posed by the crops' consumption.

Food safety advocacy groups like Food Democracy Now, which collected more than 250,000 signatures on a petition calling for the president to veto the CR, argue not enough studies have been conducted into the possible health risks of GMO and GE seeds. Eliminating judicial power to halt the selling or planting of them essentially cuts off their course to ensuring consumer safety should health risks emerge.

Seeking a "balance" to the newly minted law, Food Democracy Now has shifted its tactics to encouraging supporters to sign and send letters to Mr. Obama, chiding him for signing the legislation despite that refusal to do so would have expired the federal budget and triggered a government-wide shutdown this week.

Part of the template for the letter reads: "In an effort to balance this violation of our basic rights, I am urging you as President to issue an Executive Order to require the mandatory labeling of genetically engineered foods, something that you promised farmers while on the campaign trail in 2007. It is urgent that the U.S. government rectify the 20 year old politically engineered loophole and allow for open and transparent labeling of genetically engineered foods," the letter continues, "a basic right that citizens in 62 others countries already enjoy."

Other groups have aimed their ire toward the more worthy target, criticizing Congress for slipping the language into a must-pass bill without review by the Agricultural or Judiciary Committees. The International Business Times reports that the Center for Food Safety is putting in the hot seat Sen. Barbara Mikulski, D-Md., chairwoman for the Senate Appropriations Committee, for not giving the amendment a proper hearing. According to Salon, many members of Congress who voted to approve the bill were unaware the language existed.

"In this hidden backroom deal, Sen. Mikulski turned her back on consumer, environmental and farmer protection in favor of corporate welfare for biotech companies such as Monsanto," Andrew Kimbrell, executive director of the Center for Food Safety, said in a statement, according to IBT. "This abuse of power is not the kind of leadership the public has come to expect from Sen. Mikulski or the Democrat Majority in the Senate."