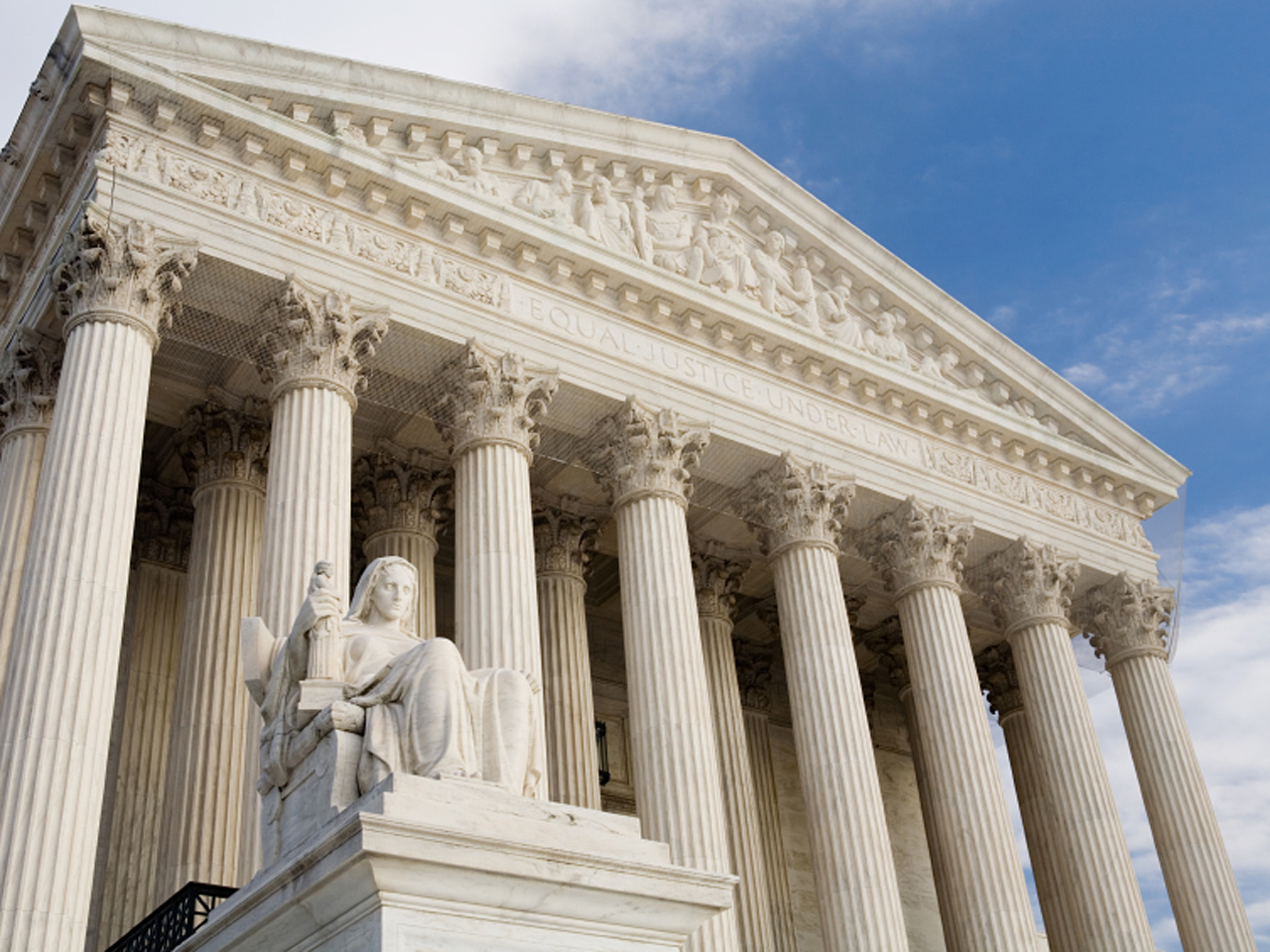 WASHINGTON The Supreme Court has declined to hear an appeal from a national anti-gay marriage group that tried to thwart Maine's campaign disclosure law requiring it to release its donor list.

The high court on Monday turned aside an appeal from the National Organization for Marriage, which donated $1.9 million to a political action committee that helped repeal Maine's same-sex marriage law.

Maine's campaign disclosure law requires groups that raise or spend more than $5,000 to influence elections to register and disclose donors.

The group said it believes releasing the donor list would stymie free speech, but the lower court refused to throw out the law.

The case is pending with the state ethics commission, so the voter list remains under wraps.