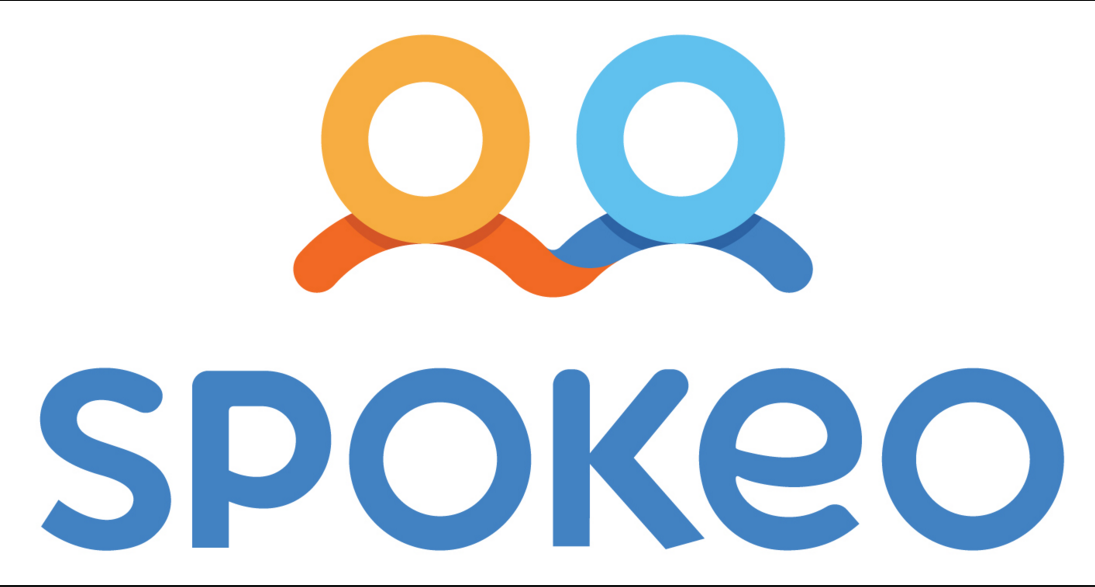 On Monday, Supreme Court justices appeared sharply divided as they heard arguments in the case of a Virginia man who is suing an online search engine for publishing inaccurate information about him.

Thomas Robins, alleges that Spokeo.com reported that he has a graduate degree, is employed in a professional field, is in his 50s, has children, and is married. But none of that information is correct. The profile also included a photograph purporting to be Robins that was not, in fact, of him.

Robins accused Spokeo of knowing its information gathering was flawed, and he says that it failed to follow its legal obligations to assure the accuracy of the reports it generates. Robins sued, under the U.S. Fair Credit Reporting Act, on behalf of the millions of other individuals who appear on Spokeo.com.

The company argues that Robins failed to show any actual or imminent harm and therefore does not have standing for this type of lawsuit. Spokeo Inc's lawyers say the company aggregates publicly available information about people from phone books, social networks, real estate listing and other sources and organizes it into a an easy-to-read format.

In court filings, the company points out that at the end of each search result the company state that it "does not verify or evaluate each piece of data, and makes no warranties or guarantees about any of the information offered."

During oral argument, the court's more conservative justices seemed to agree that Robins lacks standing to bring his case because he did not suffer any "real world" harm.

"We have a legion of cases that say you have to have actual injury," Chief Justice John Roberts said.

Justice Sotomayor noted that her friends Google people who ask them out on dates. She said it could kill chances of a date if it says online that you are married, when in fact you are not. She acknowledged such misinformation is a type of harm, but would be hard for consumers to prove.

The court's decision will have far reaching implications for tech companies facing similar class action suits. If consumers are allowed to sue for alleged violations of certain statutes -- and not be held to a standard of having suffered direct harm -- companies could face billions of dollars in damages.