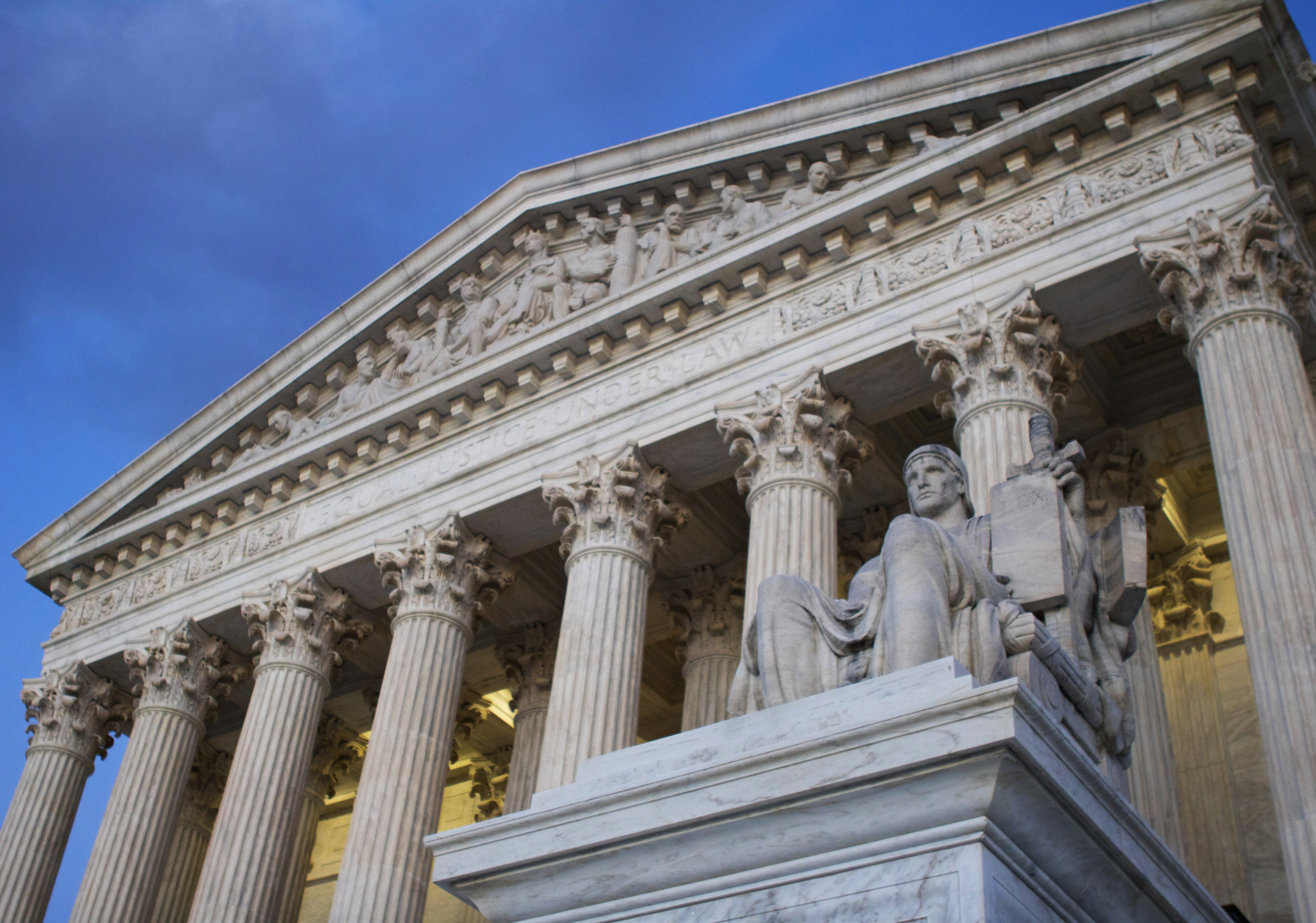 The Supreme Court revealed it tied 4-4 in the case challenging President Obama's 2014 immigration actions, affirming the lower court's ruling that has blocked the policy from taking effect.

The programs were put on hold last November by the the 5th U.S. Circuit Court of Appeals in New Orleans, which upheld a Texas-based federal judge's injunction against the executive actions.

Senate Republicans have decided not to consider President Obama's nomination of Merrick Garland to replace the late Justice Antonin Scalia who died in February because of the upcoming presidential election.

While the Supreme Court's decision on Thursday isn't a ruling, it does deal a blow to the Obama administration because it leaves millions of people who might have benefited from the proposed programs in legal limbo.

Speaker Paul Ryan, R-Wisconsin, considered the decision a victory for Republicans who believed the president overstepped his executive powers and violated the Constitution.

"This is a win for the constitution, it's a win for Congress," Ryan told reporters at his weekly press conference Thursday. "Congress, not the president, writes our laws. And today the Supreme Court validated that."

Hillary Clinton, the presumptive Democratic presidential nominee, called the Supreme Court's decision "unacceptable" and "shows us all just how high the stakes are in this election." She also blasted Senate Republicans for deciding not to consider Garland's nomination.

"Today's decision by the Supreme Court is purely procedural and casts no doubt on the fact that DAPA and DACA are entirely within the President's legal authority," she said in a statement. "But in addition to throwing millions of families across our country into a state of uncertainty, this decision reminds us how much damage Senate Republicans are doing by refusing to consider President Obama's nominee to fill the vacancy on the Supreme Court."

If elected, Clinton said she would continue to defend Mr. Obama's proposed policies and would introduce comprehensive immigration reform with a path to citizenship within her first 100 days as president.