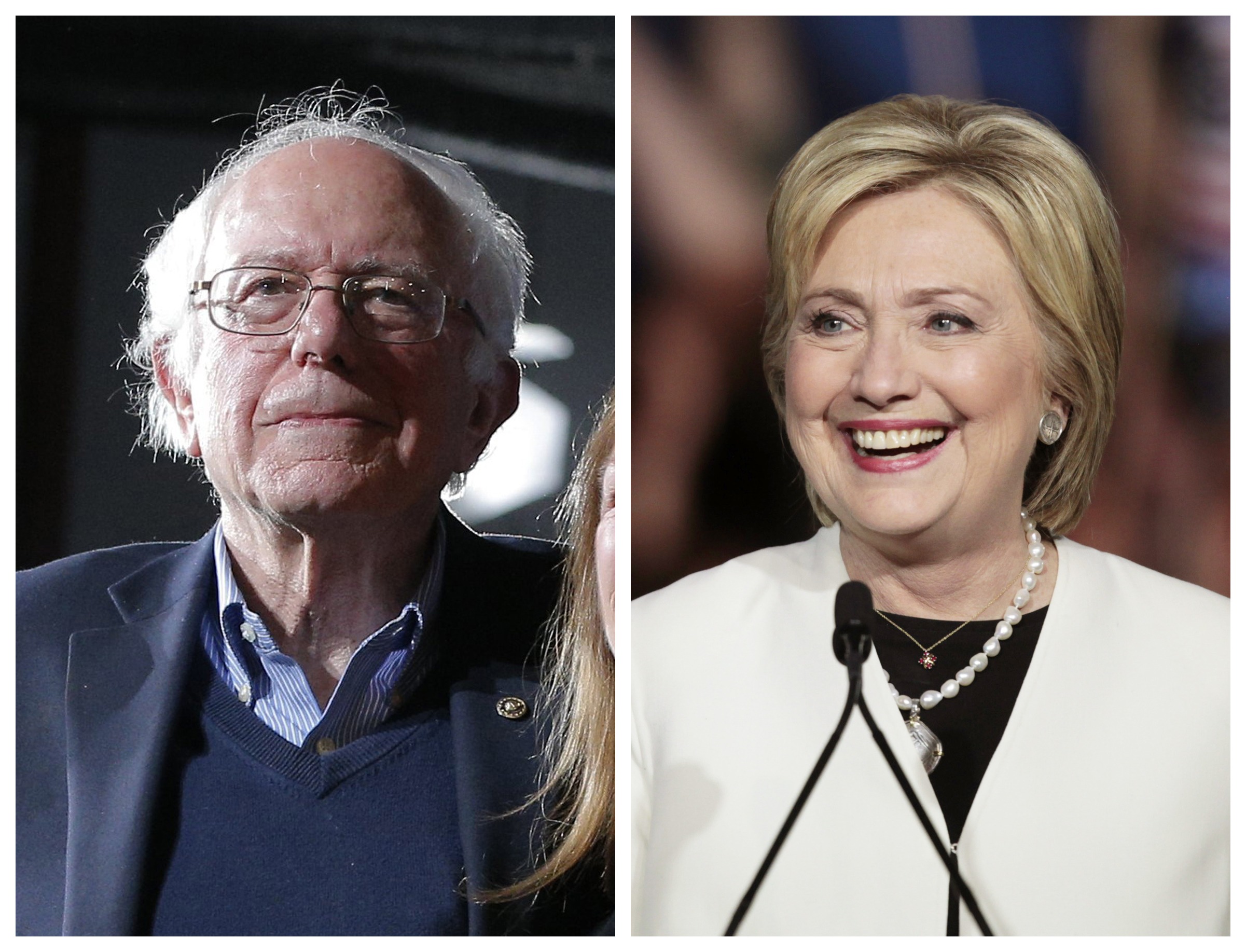 The pre-primary polls predicted that Hillary Clinton would have a very good Super Tuesday and they were right. Clinton had impressive victories in six Southern states (Alabama, Arkansas, Georgia, Tennessee, Texas, and Virginia) and won Massachusetts as well.

Bernie Sanders too had a stronger night than many pundits thought possible. He scored an overwhelming victory in his home state of Vermont. He was also victorious in Oklahoma, Colorado, and Minnesota. For all his success, however, he still trails Clinton by a substantial number in the all-important delegate count. Clinton picked up 417 delegates to Sanders' 230 Tuesday and now leads him 508 to 295 - and that is without the superdelegates.

Given her success in the SEC primary, it is looking increasingly likely that Clinton may have the delegates she needs to become the presumptive nominee in the next few weeks. The exit polls help explain why Clinton performed well. They also, however, contain signs of concerns for her and her campaign going forward.

Clinton spent much of the primary season embracing her former boss and the data suggest this strategy has paid off. According to the CBS News exit polls, majorities of Democratic voters in most Super Tuesday states want to see the next president continue President Obama's policies. When asked whether the next president should continue Obama's policies, support ranged from around 40 to 70 percent.

Not only does Mr. Obama remain a popular figure within the party, but Tuesday it became clear that Clinton has done a good job of reconstituting the coalition that helped get him elected in 2008 and re-elected in 2012.

Following her impressive victory in South Carolina, Clinton proved once again that she has the support of African-American voters and is wildly popular in Southern states. Meanwhile, Sanders has struggled to do well outside of the Northeast and with non-whites.

While Clinton's ability to appeal to the Obama coalition is impressive and critical to her success so far, the fact remains that the president is far less popular outside of the party. Moreover, Americans are not inclined to elect presidents to "third terms." These are challenges Clinton will face if she captures the nomination and moves into the general election phase.

2. Clinton does well with some key demographic groups

Clinton not only did well with African-Americans, she also captured other key demographic groups as well.

One of the most important is women. It wasn't that long ago that despite the historic nature of her candidacy, many thought Clinton might not be able to win over female voters. CBS News exit polls Tuesday show that is not the case. In every state, except Sanders' home-state of Vermont, Clinton captured the women's vote. It is also worth noting that in many states, particularly in the South, she did well with men.

In addition to race and gender, Clinton also performed well among voters 30 and older. However, she lost among millennials in every state as that demographic continues to support Sanders in large numbers. The numbers are telling in this regard. Sanders won the support of 18- to 29-year-olds in each state by anywhere from 13 to 90 percent. On the flip side, Clinton won the support of those 45 and older by equally impressive margins.

These numbers among young people have to be a concern for the Clinton campaign because they play into the argument that her opponents (and certainly the GOP if she becomes the nominee) will continue to make: she doesn't engender enthusiasm or energize her base. If that is indeed true, it could spell trouble for Clinton in November when turnout will be critical, not just for the top of the ticket, but for the down-ballot races as well.

Texas is the only Super Tuesday state that has a substantial Hispanic/Latino voting block. Twenty-eight percent of the Democratic primary voters in Texas are Hispanic/Latino, compared with less than 8 percent in all the others state contests.

Of the Hispanics who cast ballots in Texas tonight, almost 7 in 10 (67 percent) supported Clinton, compared with 33 percent who voted for Sanders. This has to be welcome news to the Clinton campaign after a much closer, and disputed, outcome in Nevada.

The question for Clinton going forward, however, is can she replicate her performance with Latinos in subsequent states or will she experience a repeat of her performance in Nevada?

As in past elections, the economy and jobs continue to be the number one issue on the minds of most voters. This was true of both Republican and Democratic voters in the SEC primary. On the Democratic side, more voters chose the economy and jobs as the key issue over health care and economic inequality, as well as terrorism, which consistently ran a very distant fourth.

Clinton benefits from the fact that in all but two states (Oklahoma and Vermont) an overwhelming majority of primary voters who think the economy is the most important issue cast their ballot for her.

She also benefits from the fact that overwhelming percentages (75 to 81 percent) of Democratic primary voters said they are either very or somewhat worried about the direction of the nation's economy in the next few years. Of those voters who are worried about the economy, the vast majority (61 to 78 percent) voted for Clinton over Sanders.

5. Experienced and electable, but not honest and trustworthy

When it comes to the candidate qualities that matter most in determining how voters cast their ballots, Clinton has electability and experience on her side. In every state, Clinton was the candidate of choice for voters who want a candidate who can win in November. She was also the choice of those who prefer a candidate with the right experience (except in Sanders' home state of Vermont). Sanders, however, won overwhelmingly among voters who think the most important quality a candidate should have is to be honest and trustworthy.

This is a finding that has been echoed in every primary and caucus poll and one that continues to present challenges for Clinton going forward.

6. Clinton wins among liberals and moderates, but not independents

Not surprisingly, in most states Clinton won the support of self-described moderates. What is perhaps more interesting is that with a few exceptions she also got the support of many liberals. Where Clinton struggled against Sanders, however, is with independents. When asked how they think of themselves, about a quarter of voters in most states said they don't think of themselves as Democrats, but rather as independents. And among those who identify as independent, the majority supported Sanders.

7. Expanding and energizing the electorate?

On Super Tuesday, Donald Trump once again congratulated himself on his ability to expand the GOP electorate, generate enthusiasm and bring in new voters.

One of the big questions that hovers over Clinton's potential nomination is whether she too can engender this type of enthusiasm Could she, as the Democratic nominee, expand the Democratic electorate and turnout not just the base but new voters in November? The exit polls give some hint of trouble in this regard. It isn't Clinton but Sanders who has energized millennials, progressives, and independents and attracted large crowds to big rallies, not to mention bringing in millions in small donations. While the exit polls don't provide us with a strong measure of enthusiasm, they do suggest that this may be a potential issue for Clinton should she capture the Democratic nomination.