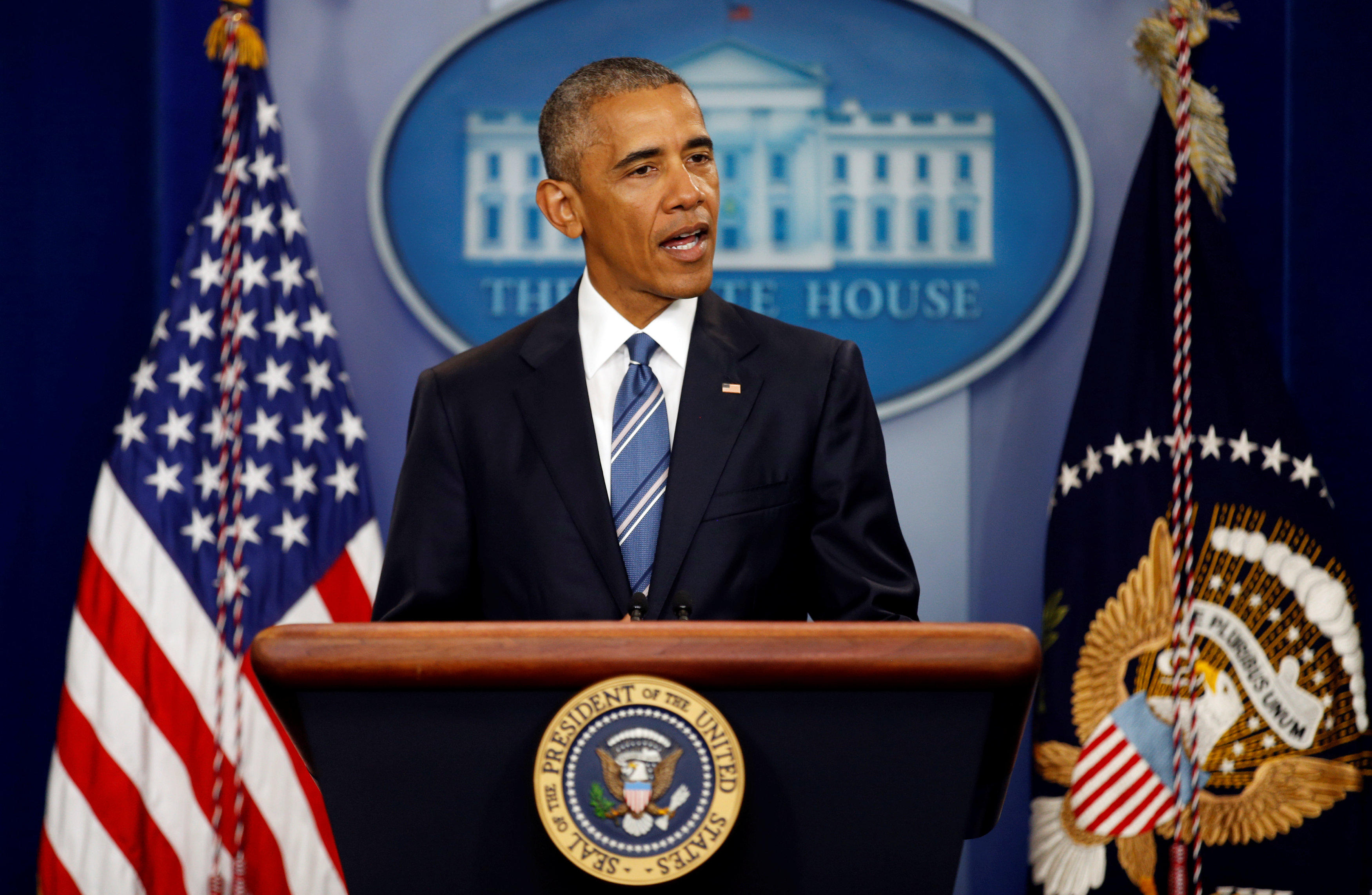 With the Republican convention in the rear-view mirror, and the Democratic convention fast-approaching, this Sunday on Face the Nation, we'll have an interview with the man whose job Hillary Clinton and Donald Trump are seeking: President Obama.

"Face the Nation" moderator John Dickerson will sit down with Mr. Obama for an extended, wide-ranging discussion from the White House. As he approaches the end of his tenure in office, we'll ask the president what he's learned about the job and the kind of person it takes to succeed in it. We'll also get his take on the news of the day, at home and abroad, the 2016 election, the future of both political parties, and more.

And as always, we'll bring together an expert panel to break down the busy news week, discuss Hillary Clinton's choice of Virginia Sen. Tim Kaine as her running mate, and preview next week's events in Philadelphia. We'll be joined by Slate Magazine's Jamelle Bouie, a CBS News political analyst, the Atlantic's Ron Brownstein, National Review's Ramesh Ponnuru, and CBS News congressional correspondent Nancy Cordes, who's been covering Clinton's campaign for the network.