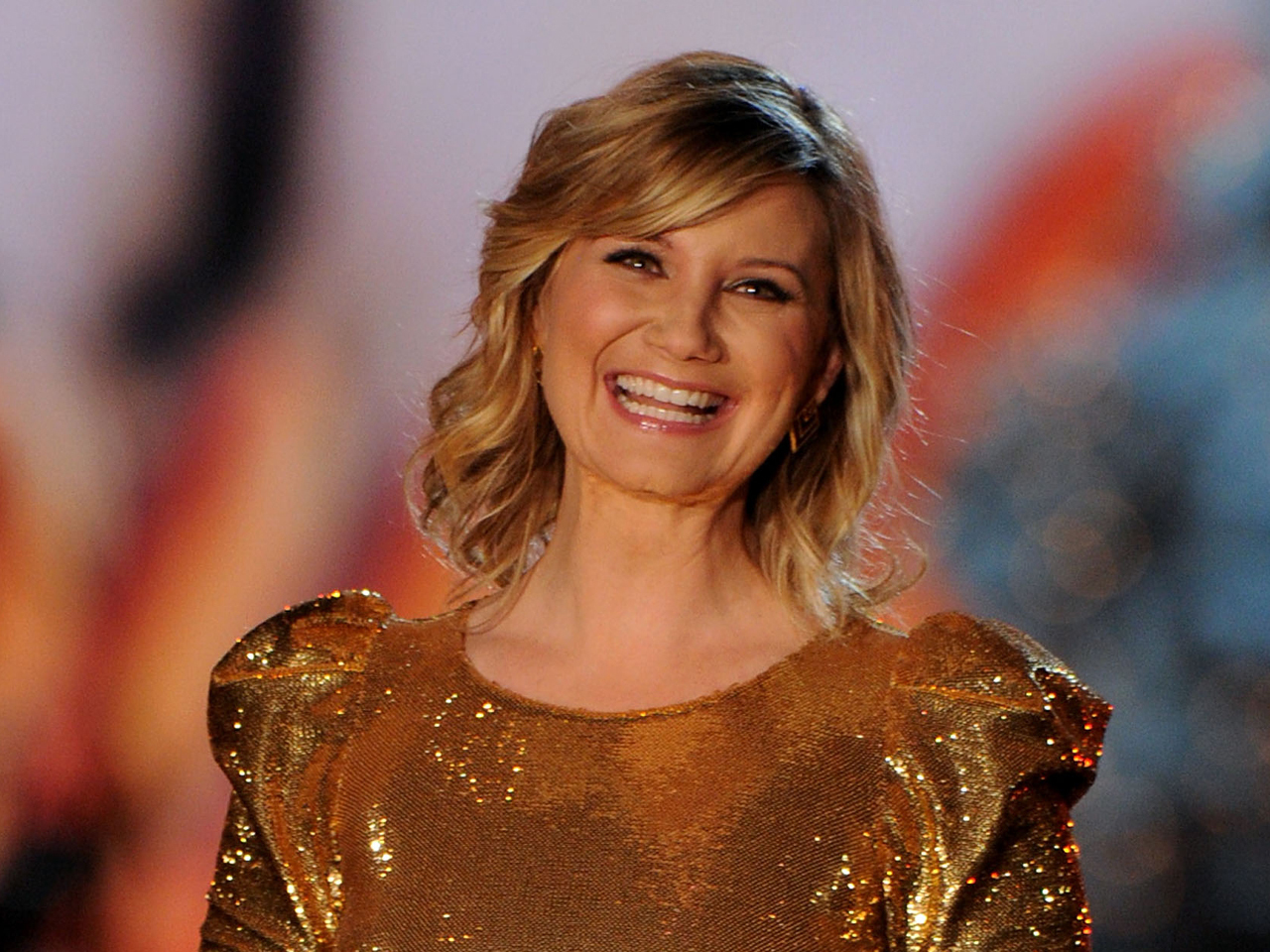 (CBS) Sugarland's Jennifer Nettles is officially off the market. The 37-year-old singer wed entrepreneur Justin Miller in an intimate ceremony in Tennessee on Saturday, according to published reports.

Family and friends, including Nettles' bandmate Kristian Bush, attended the wedding held at a chapel in the Smoky Mountains.

Miller and Nettles have been together for more than two years. The country singer's beau may look familiar to fans, as he appeared in the video for Sugarland's 2006 song, "Want To."

Earlier this month, Miller accompanied  Nettles  to the CMA Awards, where Sugarland picked up the award for vocal duo of the year.

Nettles will make two TV appearances this week. She will perform Wednesday with Lady Gaga at the Grammy Nomination Concert Live, airing at 10 p.m. ET on CBS. Nettles will also host the annual CMA Country Christmas special this Thursday on ABC at 9 p.m. ET.

Sugarland has already started lining up tour dates for 2012.