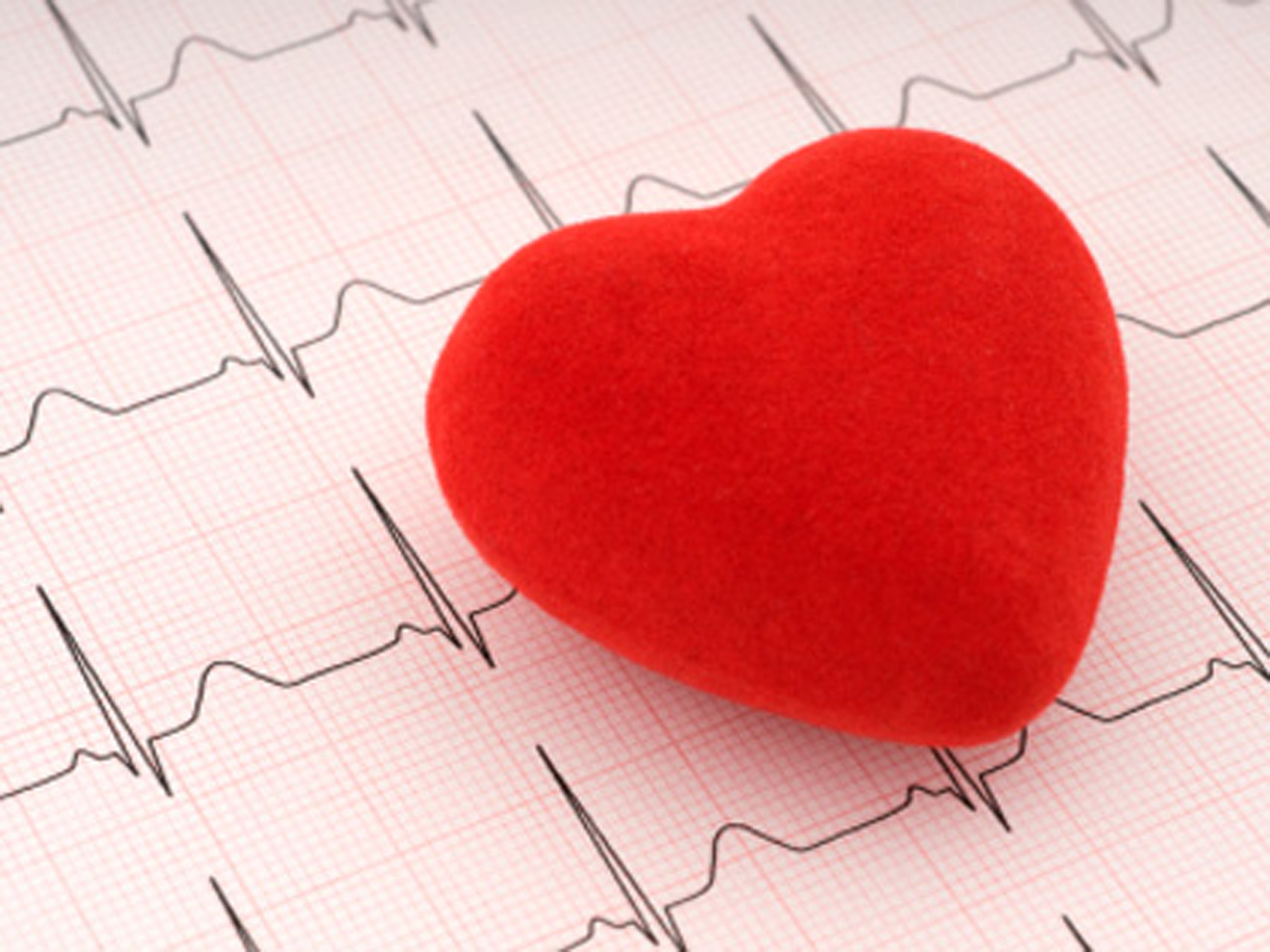 Fifty-six percent of the men had chest pain, 13 percent had shortness of breath and 4 percent had dizziness, fainting or palpitations.

"The lesson is, if you have these kinds of symptoms, please don't blow them off," senior study author Dr. Sumeet Chugh, associate director for genomic cardiology at the Cedars-Sinai Heart Institute in Los Angeles, said in a press release. "Go see your healthcare provider. Don't waste time."

Doctors currently advise anyone who is having these symptoms to see a medical professional.

"Many people don't follow these recommendations and they delay," Dr. Gregg Fonarow, a cardiologist at the University of California, Los Angeles who was not involved in the study, said to HealthDay. "Their health may really be at stake."

The American Heart Association reports that about 360,000 people each year in the U.S. experience an out-of-hospital sudden loss of heart function, otherwise known as a cardiac arrest. It is not to be confused with a heart attack, which is when a blockage causes blood to stop flowing to the heart.

Instead, during a cardiac arrest, the electrical system that runs the heart stops working. This can be caused by irregular heart rhythms, known as arrhythmias. People can die if their heart stops beating for an extended period of time, but cardiopulmonary resuscitation (CPR) and a defibrillator can reverse the effects if done within a few minutes from the event.

The researchers found that most of the subjects had coronary artery disease, but only half had been tested for it. Coronary artery disease is when small blood vessels that bring blood and oxygen to the heart are narrowed due to the buildup of plaque or fatty materials in the arteries.

The research was presented at the American Heart Association's Scientific Sessions 2013 on Nov. 19.

"People need to pay attention to symptoms that are new or unusual for them. Most people dismiss more subtle symptoms such as lightheadedness, dizziness, palpitations or mild chest discomfort as not being serious," Dr. Gina Lundberg, a cardiologist and assistant professor of medicine at Emory University School of Medicine in Atlanta who wasn't involved in this study, said to USA Today. "Paying attention to these mild symptoms could save more lives."