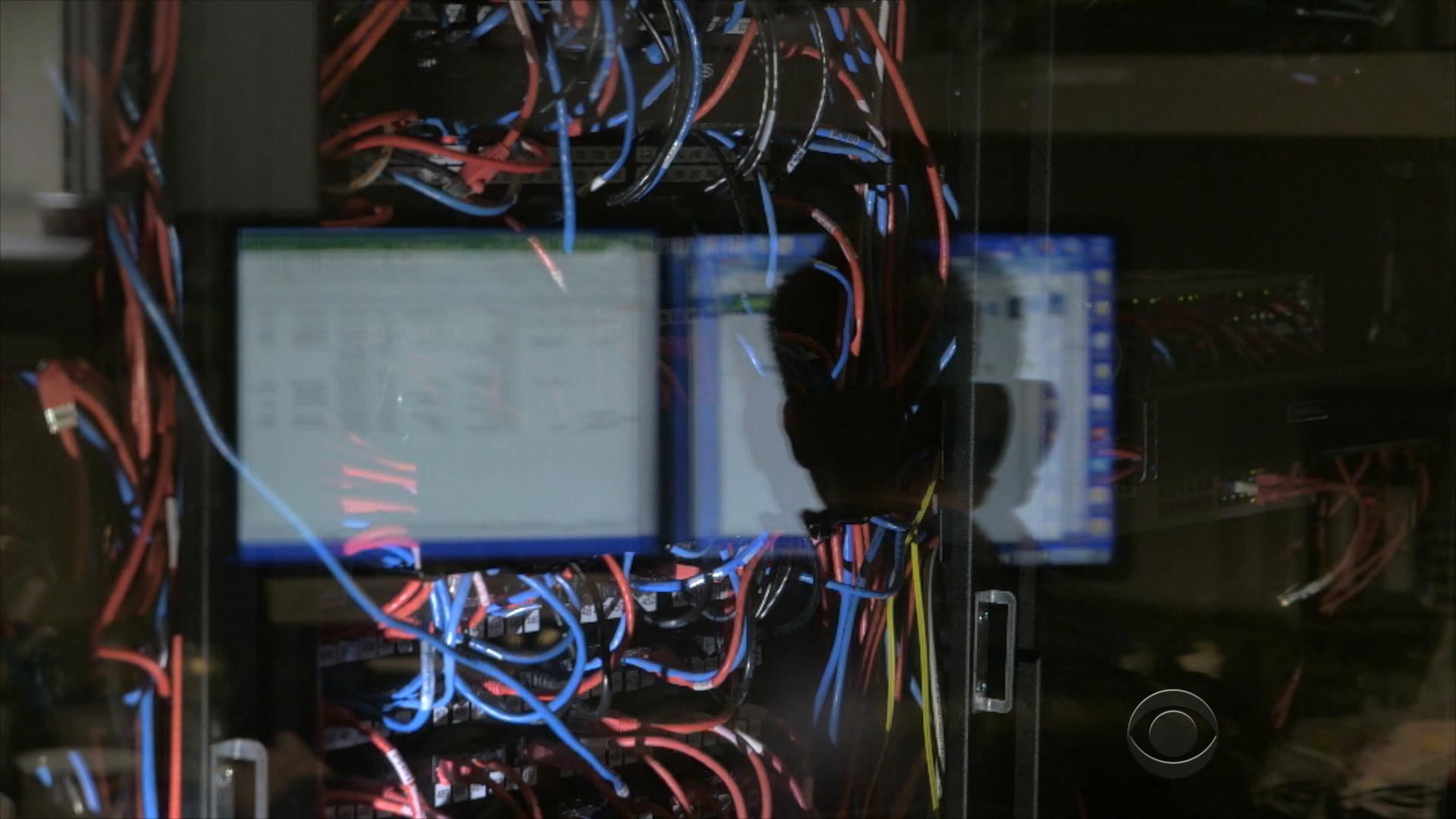 When the president spoke of illegal leaks of classified information, he was right, of course.

“These people have committed a potential federal felony in talking to the reporters, and that ought to disturb us,” says CBS News senior national security analyst Fran Townsend, who was Homeland Security Adviser under President George W. Bush. “There’s sort of a base level of this we’ve come to expect out of Washington.”

But the amount of classified information that’s being leaked right now? Townsend says “frankly, I find it stunning.”

She says the investigation into Russian influence in the Trump administration will now be more difficult in part because people will worry that what they tell investigators will become public.

“The only way to effectively run a national security investigation is to keep it a secret,” she says.

But Democrats, including Congressman Adam Schiff, say the focus on leaks is just a distraction.

“There are far bigger fish to fry and I would hate to see us go off on a tangent,” Schiff says.

Those who want to see a more thorough investigation of the Russian connections are heartened by the leaks.

A column in the Columbia Journalism Review is titled “Flynn resignation shows leaks under Trump are working. Keep ‘em coming.”  Author Trevor Timm of the left-leaning Freedom of the Press Foundation argues that “leaks to the press are vital for democracy.”

“And the only reason we’re finding out about it now is because a patriot did leak this to the Washington Post, did get this information out there, or else we wouldn’t have even known about it,” Scarborough said.

The Republican Chairman of the House Intelligence Committee says he will ask the FBI to investigate the recent rash of leaks. And the penalty on a charge of leaking classified information is up to ten years in prison.