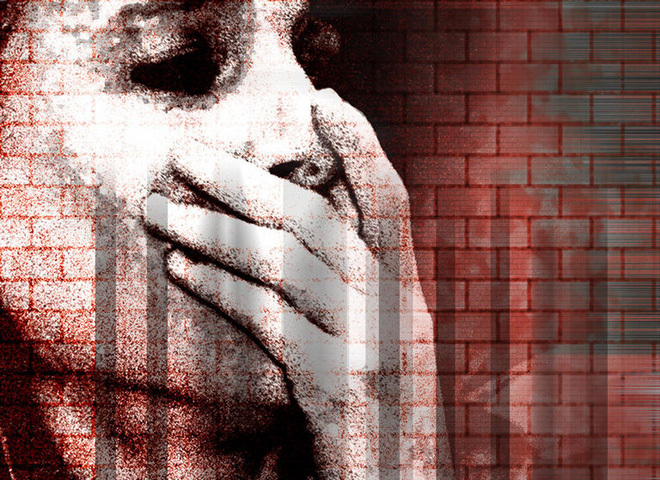 An estimated 22 percent of Americans say they have been a victim of domestic violence, and 13 percent report being the victim of sexual assault, a women's awareness group reported Monday.

The "No More" survey, funded by the Avon Foundation for Women, found that despite the apparent scope of the issues, more than half of American's say they have never discussed sexual assault or domestic violence with their friends.

It's a combination of data, the group states in its release, that "uncovers staggering silence and inaction around domestic violence and sexual assault."

"That silence leaves victims trapped by the shame, stigma and fear that these crimes carry," Avon Foundation for Women President Carol Kurzig said in a statement. "If we can encourage more people to start talking, we can end that cycle and bring these issues to light in a new way."

Surveys in recent years have delivered similarly disturbing results. A 2010 report by the Centers for Disease Control and Prevention found that 35.6 percent of women and 28.5 percent of men in the United States "have experienced rape, physical violence, and/or stalking by an intimate partner in their lifetime."

A 2006 Harris Poll reported that approximately 33 million, or 15 percent of all U.S. adults, said they were a victim of domestic violence.

The prevalence of sexual assault and domestic violence reported in these studies, however, does not appear to have translated into widespread discussion of the issues, the "No More" survey finds. The study, based on interviews conducted in February, reports that while 60 percent of Americans say they know a victim of sexual assault or domestic violence, 57 percent have not discussed either issue with their friends.

Only 17 percent of men have discussed the issue with their friends, the study found.

According to the study, fifty-eight percent of victims who told someone about what happened to them said no one helped.

"The data shows us that conversations about these issues simply are not happening," Kurzig said.

As the Avon Foundation for Women moves to combat what it sees as the lack of discussion surrounding the issues, the group is playing off another number -- the 64 percent of Americans, according to its study, who "say if we talk more about domestic violence and sexual assault, it would make it easier to help someone."

The group is planning to launch "Bystander Training Programs" for companies to educate their employees about sexual assault and domestic violence, and to work with local experts to raise awareness about the issues.

The "No More" poll's margin of error was 3.2 percentage points.