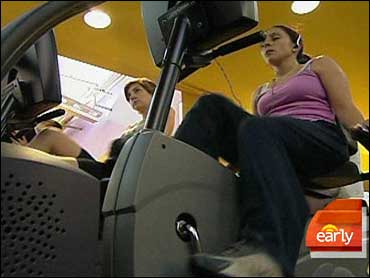 Authors of a joint American-British study say about a third of the cancer cases reported every year in the United States could be prevented, "through lifestyle."

The researchers claim to have crafted the most systematic policy report ever on cancer prevention, using data already available from existing research on cancer risk and prevention.

Aside from avoiding smoking, which is still the best way to statistically reduce your chances of a cancer diagnosis, CBS News correspondent Richard Roth reports that, according to the study, maintaining a healthy lifestyle is the most important thing you can do.

The research, based on data collected in Brazil, China, Britain and the U.S., suggests that about a third (34 percent) of all cancer cases in America could be prevented simply by people eating better, exercising more and maintaining healthier weights.

Researchers from the American Institute for Cancer Research and the U.K.-based World Cancer Research Fund compiled the report, published Thursday, to urge almost everyone at every level of society to live healthier and encourage others to do the same.

According to the report, relatively simple lifestyle changes could prevent as many as 38 percent of breast cancer cases and 45 percent of bowel cancers in the U.S.

Dr. Tim Byers, a member of the research panel from the University of Colorado at Denver, cautioned that "estimating cancer preventability is a very complex prospect that involves making a number of assumptions."

But he added, in a news release announcing the study, that "the figures in this report are as good an estimate as it is possible to achieve about the proportion of cancer cases that could be prevented through healthy diet, regular physical activity and maintaining a healthy weight."

The AICR/WCRF report came a day after the results of another study, which collected data on nearly 1.3 million British women, offered yet more evidence that moderate alcohol consumption increases the risk of a handful of cancers.

The report recommends laws and policy changes by government, industry and schools: from adding bicycle lanes to public roads, to banning junk food from vending machines.

Dr. Zeke Emanuel, an oncologist and director of bioethics at the National Institutes of Health, said the U.S. is already "going in the right direction" - and he would, his brother is Rahm Emanuel, President Obama's Chief of Staff.

Emanuel told CBS Early Show co-anchor Julie Chen that Mr. Obama and his brother are "nuts" about improving Americans' health overall. He said the administration has put an unprecedented one billion dollars into the economic stimulus package toward expanding community prevention programs.

The cancer expert says the new policy report by the AICR and the WCRF has really changed the medical industry's tune very little: eat right and exercise and you'll probably live longer.

Emanuel emphasized the need for people to keep tabs on their Body-Mass Index (BMI). It's a mathematical calculation based on your height and weight. Weight (in pounds) x 700 divided by Height (in inches) squared = BMI. (Or you can just follow this link and enter your data.)

Anything higher than 30 is deemed obese. If your result is between 25 and 30, you're overweight, and if it's below 25, your BMI is in the normal range.

Emanuel also stresses the need for people to work at least 20 to 30 minutes of exercise into their days, at least four days every week.

In conjunction with the release of the AICR/WCRF report, 23 cancer experts made 48 recommendations, aimed at nine different but overlapping sectors of society that they called "actor groups" in the report.

"When people think of policy reports, they often think they only speak to governments," said Professor Sir Michael Marmot, Chair of the AICR/WCRF Panel. "But the evidence shows that when it comes to cancer prevention, all groups in society have a vital role to play."

The groups targeted for policy improvements are: multinational bodies; civil society organizations; government; industry; media; schools; workplaces and institutions; health and other professionals; and people, according to a news release.

Here are some of the recommendations, taken directly from the news release: 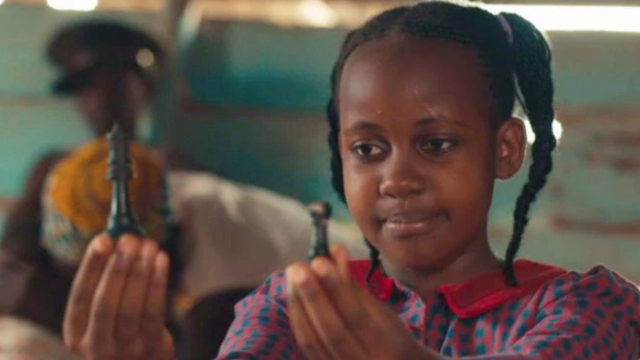