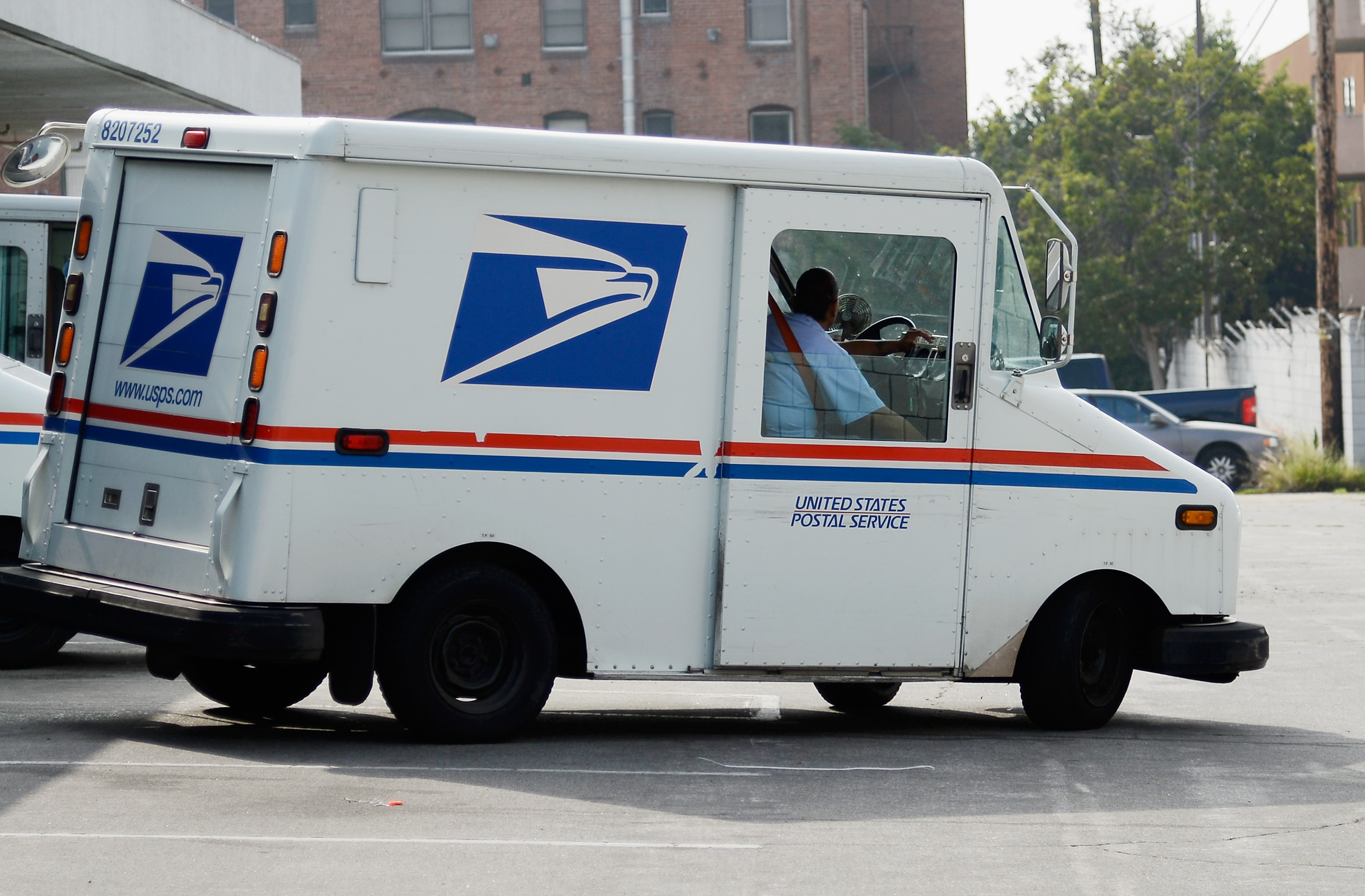 NEW YORK -- According to federal court papers, a postal worker was so overwhelmed by the number of gifts and holiday cards on his delivery route that he dumped hundreds in the trash.

The New York Post is reporting that Queens postman Daniel Darby was charged with unlawfully delaying and destroying the mail. Federal officials say he was so stressed by the increase in December mail that he bought three white garbage bags, stuffed the holiday mail into the bags and dumped them into the trash. They were discovered two days later.

According to the Post, a second mail carrier, James Hayden, was also accused of stealing 50 gift cards from envelopes over the past year in a separate case. The Brooklyn mail carrier was charged with stealing mail.

Earlier this year, a U.S. postal worker in New York City was charged by federal authorities for throwing away about 2,000 of pieces of mail.