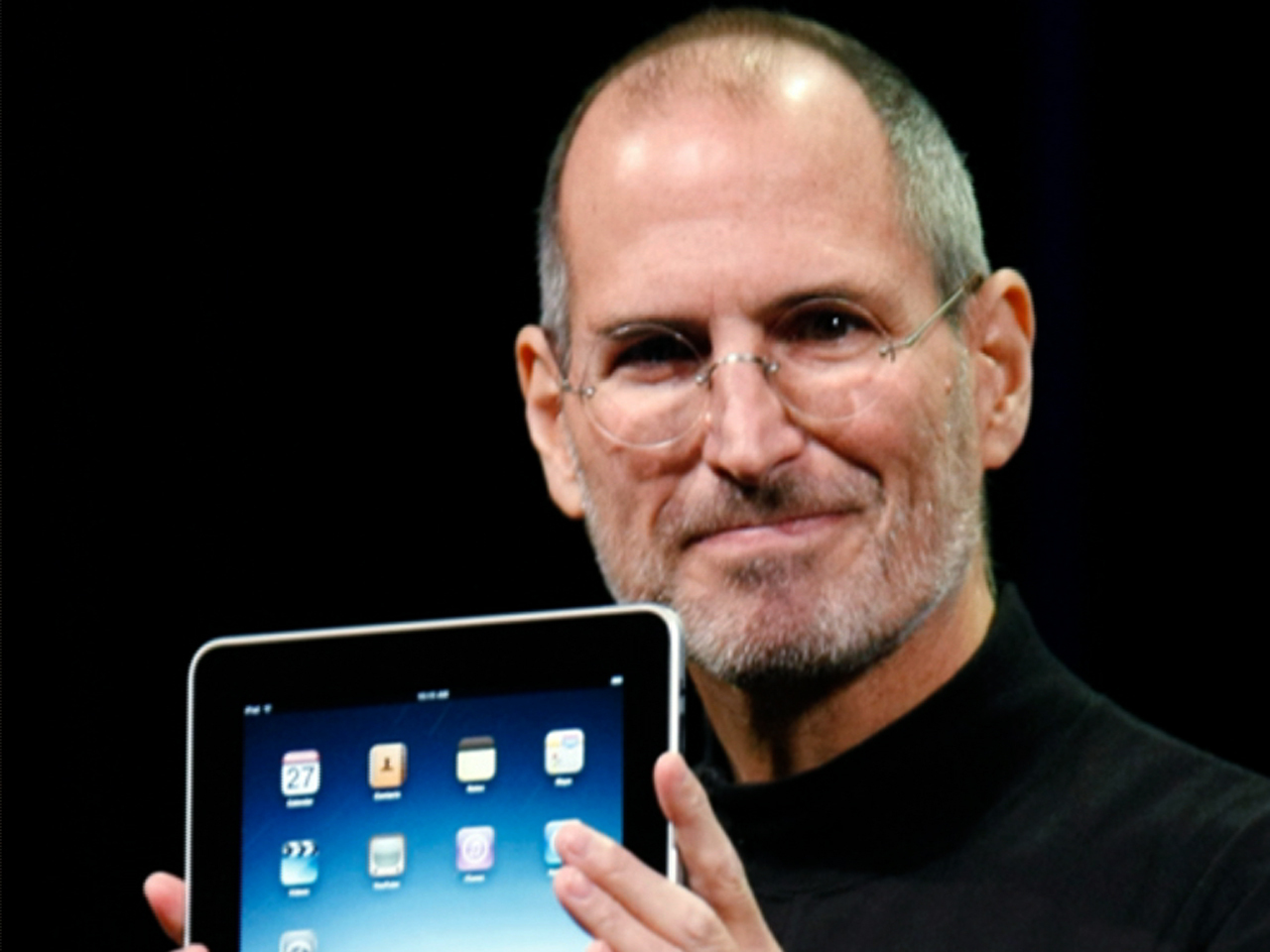 (MoneyWatch) COMMENTARY First came the invasion of black mock turtlenecks, jeans, and sneakers. Now executives and entrepreneurs are taking their fascination with Steve Jobs to a new level.

They're trying to clone his management ideas from Walter Isaacson's biography of the iconic leader in the hopes of achieving Apple-like success for their companies. Not only are some taking it a bit too far -- mimicking Jobs' speaking style and buying copies of the book for all their employees -- but their efforts are likely to backfire.

Indeed, there are lessons to be learned from the way Jobs led the transformation of a nearly bankrupt company into the most valuable enterprise in the world, as we discussed in "How to think different -- inside Apple's cult-like culture."

And while imitation may be the sincerest form of flattery, it's not transferable from person to person or company to company. You can't just "copy and paste" talent, wisdom, or breakthrough management concepts. That's not how leadership works and it's not how you transform corporate culture.

The book's author agrees. Surprised at how many people think that imitating Jobs will translate into business success, Isaacson told The Wall Street Journal, "I hate when people say, 'I'm like Steve Jobs, I drive people to perfection.' I say, well, make sure you have his talents as well."

Don't get me wrong. I think entrepreneurs and executives can learn a lot from the turnaround story and how Jobs ran Apple's latest incarnation. But remember that the Steve Jobs who stepped down as Apple CEO last year was not the same man who cofounded the company.

There was a long journey of self-discovery that included being ousted from the company he co-founded, something that must have been extremely painful for the man. And while Jobs didn't realize it at the time, he later said, "Getting fired from Apple was the best thing that could have ever happened to me."

Here's the thing about personal transformation. There's a unique process that's necessary for people to change. They have to bottom-out and therefore seek to be different. Sure, you can sort of show them how their behavior brought them to their current state and maybe even provide a glimpse of how things could be different, but they have to figure the rest out for themselves.

In other words, I don't think the Steve Jobs of 2011 could have gone back in time and told his former self how to do things differently so he could keep his job and make Apple the great company he always dreamt it could be. It had to happen the way it did or it wouldn't have happened at all.

Likewise, copying a snapshot of the late Steve Jobs and imitating the things he did and the way he did them cannot transform another person.

And you know what? It can't transform a corporate culture either, and for the same reason. Companies are made up of people. There's got to be a process of discovery, understanding, and change, and it's unique for every CEO, every management team and every company.

Look, if you read the book and find some things resonate with you, if it inspires you to do things differently, use it to inform your own management style and lead by example. That's a transformation that just might stick.

But emailing screenshots of the book to all your employees or having them read it so everyone's on the same page, so to speak, is just the sort of forced indoctrination that talented people resent. It may get them to "think different," but not the way you intend. They'll be annoyed. They'll think it's condescending. And they'll think you're a lousy leader.