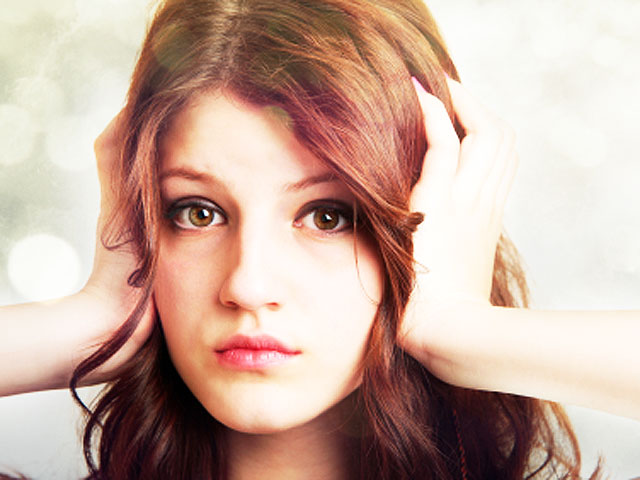 (MoneyWatch) COMMENTARY People make all sorts of excuses for the mistakes they make. I know I do. And so do you, I'm sure. Which is fine because most mistakes have little impact so they're no big deal.

Once in a great while, however, we make big mistakes that have big consequences. Which is inevitable if you take risks, as you should if you want to get anywhere in business and in life. And that, like it or not, leads to a particularly hairy dilemma: How to take big risks while minimizing the downside.

Long ago I had a boss who always used to tell me, "Try not to make mistakes you have to live with." He was actually referring to the way his ex-wife took him to the cleaners in a nasty divorce and custody battle. For better or worse, that was his unique way of cautioning a young apprentice.

You know, I never forgot what my boss said, probably because I took it to mean a lot more than he intended. I think of it this way: "Try not to screw up so badly that you have a disaster on your hands." And when you're an executive or a leader, the consequences of your actions can impact lots of people in big ways.

I can't say my execution has been flawless over the years, but I do my best. And the longer I'm on this planet, the more I realize that mitigating disaster is all about one word: Perspective.

You see, just about every time I've seen somebody -- a CEO, VC, entrepreneur, personal friend -- screw up in a way that can best be described as a disaster, that one word -- perspective -- was always missing from the equation.

How much does it cost companies to lose employees?

Pregnant? What to say in a job interview

Now, I know what you're thinking. Smart people do dumb things. Leaders let their egos and hubris get the better of them. The Peter Principle is alive and well in companies big and small. There are all sorts of reasons why people and organizations fail. Yes, that's all true; I've said as much in the past.

But there's a big difference between attaching pithy labels to a problem and coming up with a pragmatic way to identify a major failure mode before it happens. It turns out that there are plenty of warning signs when a person or an organization is too close to a situation and can't see the forest for the trees. And when that happens, when people feel their options are limited, they often behave desperately, recklessly and stupidly.

So, whether it's you, your manager, your CEO, or your company, learn to recognize the signs of a profound and chronic lack of perspective before it's too late and you end up with an unmitigated disaster on your hands:

You try to control things you can't and ignore things you need to change. Yes, that's sort of the opposite of the serenity prayer, I know. But that's what people often do when they're afraid to face something big. Go figure.

Intolerance of bad news. You're surrounded by yes-men who tell you what you want to hear and sugar-coat the truth. Always a sign that you're hiding from reality. Usually followed by some sort of disaster.

You've got all the answers and no questions. Whenever you hear an executive or business leader say, "I don't have to ask customers; I know what they'll say," that's bad news. Instead of "customers," you can also substitute "the board," "employees," or any stakeholder.

You're secretive, holding information too close to the vest. The problem with barriers is that they keep information in and out. By definition, that means lack of outside perspective and objectivity.

Status quo rules. "That's the way it's done," "that's how we've always done it," or "we've never needed that before," are often heard.

Dysfunctional organizational structures form. Anything along the lines of silos, bunkers, or ivory towers means executives or organizations are closing themselves off from outside communication or from each other.

You're overconfident -- you think everything is fine no matter what. The Grateful Dead said it best: "When life looks like easy street, there is danger at your door." When you get too comfortable at the top, look out below.

You don't want to "burden others" with your problems. Not wanting to appear human or flawed to others is a common sign of narcissistic or psychopathic behavior. Not a good sign.

You're unusually stressed. Anxious, short with people, bad-tempered, same thing. Your mind knows something's wrong and this is how it tells you you're afraid of something and you're not directly confronting the cause.