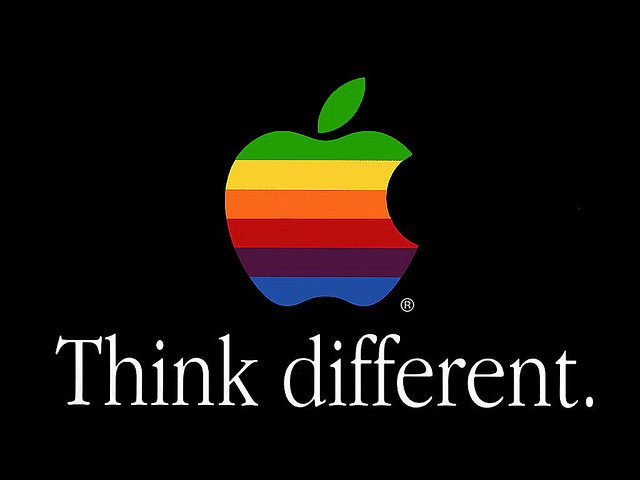 (MoneyWatch) COMMENTARY There's no magic formula for coming up with the next big thing, and there's no shortage of people trying. Luckily, there doesn't appear to be any shortage of demand for innovative ideas and products.

Having been around entrepreneurs, startups, and innovative companies my entire career, I've seen quite a few methods that seek to foster innovation. Here are eight "innovation catalysts" that really work:

Standing on the shoulders of giants. Innovators often elevate others' ideas into products people can use. There's a device called a ScareCrow that detects pesky animals like birds or rodents and shoots water at them. It's actually a motion sensor combined with an impulse sprinkler. It works, it's relatively inexpensive, and it's ingenious because there's nothing new; it's just two inventions used together in a unique way.

Unintended consequences. More often than not, products go viral or succeed for different reasons or uses than originally intended by their entrepreneurs. McDonald's (MCD) started with a hotdog, not a burger. Mark Zuckerberg's first stab at Facebook, dubbed Facemash, was to rate whether female Harvard University students were hot or not. Google's (GOOG) founders created a search engine, but the company's remarkable business success comes entirely from an advertising business model.

Think different. MP3 players, smartphones, and tablet computers were around long before Apple (AAPL) introduced the iPod, iPhone, and iPad. But Apple doesn't develop products the way other companies do. It ignores the status quo, doesn't use focus groups, and when it outsources functions it manages them meticulously, like a vertically integrated company. Apple doesn't look at competitive devices and ask, "How can we make it better?" It asks, "What do people really want to do that they can't" -- and delivers.

Meet customer needs, one step at a time. Sony (SNE) was originally a radio repair shop. Toyota (TM) made looms. Nokia (NOK) was a paper mill. IBM (IBM) sold weight scales, meat slicers and coffee grinders. Xerox (XRX) made photographic paper. Sometimes, you just start somewhere, put one foot in front of the other, and end up somewhere else entirely. It helps if you follow the needs of your customers.

It's not the end; it's the beginning. Some people and companies have a great idea or develop a unique product, become incredibly enamored with what they've managed to come up with, and promptly sit on it. Kodak (EK) actually invented the digital camera. Tivo (TIVO) lost control of digital video-recording technology. Stanford Research (now SRI) and Xerox PARC had loads of inventions that were commercialized and popularized by others. And don't even get me started with RIM (RIM) and its BlackBerry smartphone. Once you've come up with something, don't stop -- keep innovating.

A focus group of one. Some people have a unique ability to intuit what customers want before they even know it themselves. Others have flashes of inspiration that come from who-knows-where. How do you know if someone in your organization has some of that Steve Jobs or Albert Einstein magic going on? I don't know, but for some people and organizations a focus group of one is all you need.

Fish or cut bait? Sometimes you've got to have a sense for when to keep going and when to quit. How do you know? I've heard everyone from top venture capitalist Steve Jurvetson to Oracle (ORCL) CEO Larry Ellison essentially say that, to be a successful entrepreneur, you need to be prepared for 100 people to tell you you're an idiot. I guess that means fish ... and keep fishing.

Brainstorm. Brainstorming has become a watered-down term in business. Like any process, there are a few ways to do it right and many ways to do it wrong. Nevertheless, if you get the right people in a room, the right leader, the right goal, ask the right questions, and use the right methodology, you'd be amazed what you can come up with. I know, that's a lot of rights, but believe me, it can be done.