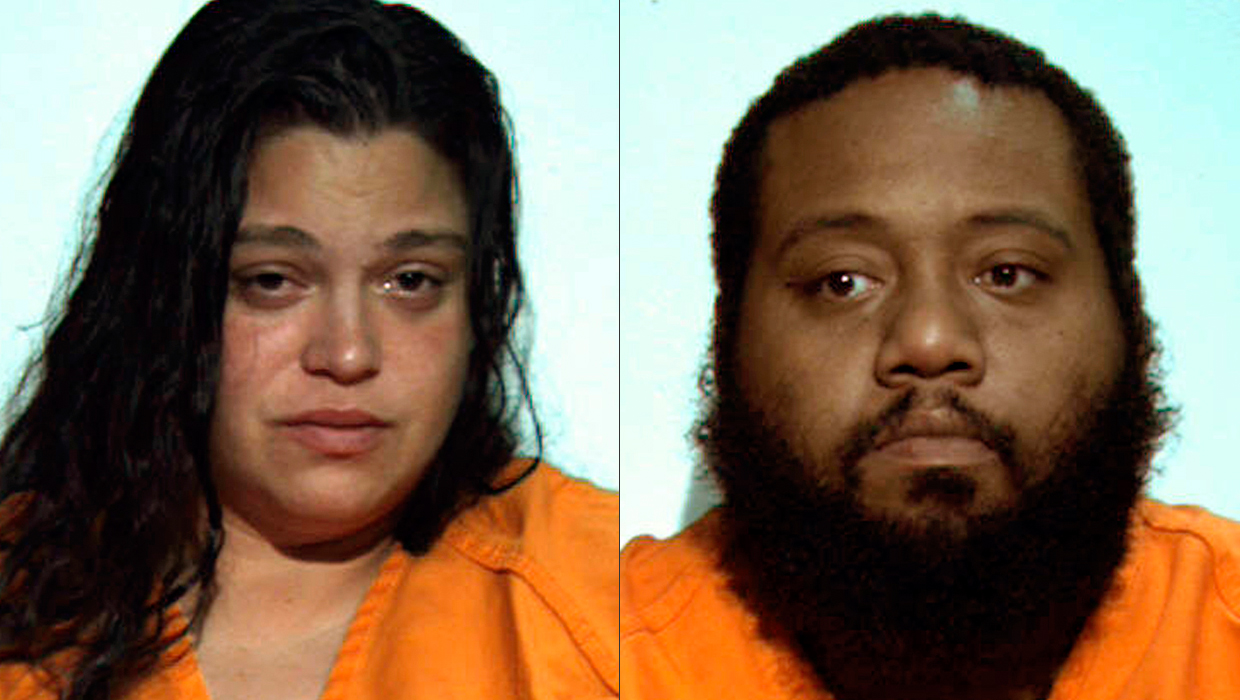 WASHINGTON, Pa. -- Two "Stop the Violence" organizers allegedly beat one of their colleagues so severely that he vomited blood and was left unconscious in critical condition.

Nikole Ardeno and Emanuel Velez, both 30, accused their former roommate of stealing their property, and allegedly punched and kicked him in the street until he had seizures. Arrested moments later, Ardeno was still wearing the same "Stop the Violence" T-shirt she had on the night before when she coordinated a march protesting two recent shootings, Washington Police Chief Chris Luppino said.

The victim, Joshua Magraff, also is a community organizer with the anti-violence group, and shared an apartment with the suspects until recently.

Local "Stop the Violence" leader Suzanne Kelley said she hopes to hear from Ardeno, and insisted that "we don't promote violence at all."

"I can't believe this is going on. I don't want the community to get a negative effect from this because they back us," Kelley said.

Police believe Ardeno and Velez attacked Magraff on Tuesday because he had gone to the apartment they had shared to collect his belongings. Ardeno and Velez had come to a police station about 20 minutes earlier, accusing Magraff of burglary, but police said he appeared to be taking only items that belonged to him as he moved out, Luppino said.

Magraff was still unconscious and in critical condition Wednesday at UPMC Mercy hospital in Pittsburgh, Luppino said. A hospital spokeswoman declined to provide an update Thursday, citing a policy against releasing information about crime victims.