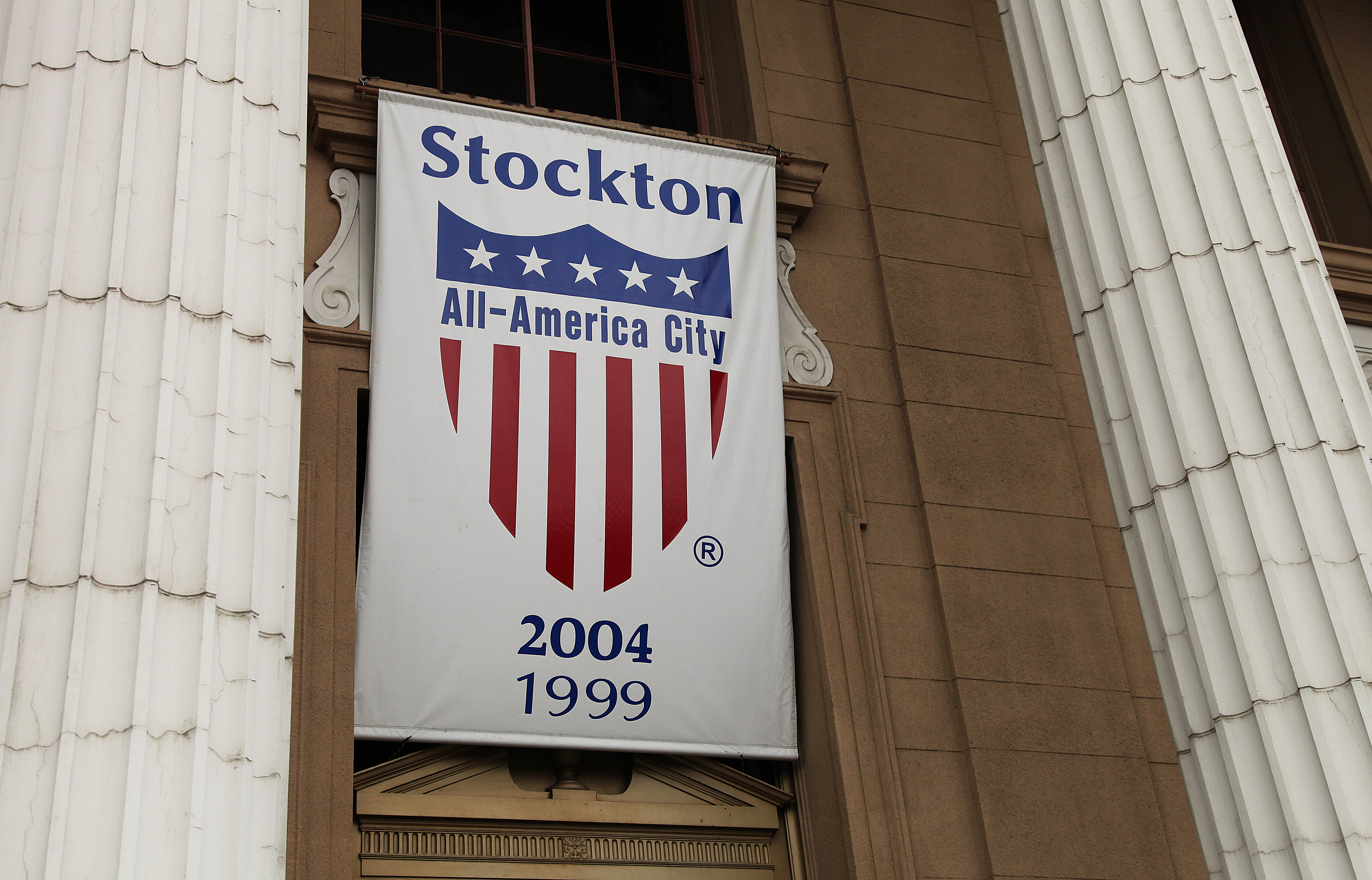 (MoneyWatch) Stockton, Calif., is likely to become the largest city ever to seek bankruptcy protection. But this may be the beginning of a trend, especially if the stock market doesn't provide great returns over the next decade.

In an article I wrote in this month's issue of Financial Planning Magazine, there are storm clouds on the horizon for municipal bonds. Unlike corporations, cities and states kept defined benefit pension plans with fixed obligations to retirees.

Joshua Rauh of the Kellogg School at Northwestern University estimates there are total pension liabilities between $3.2 to $4.4 trillion. Only about $1.94 trillion has been set aside for these obligations. The money set aside is invested fairly aggressively and if stocks don't have a terrific next decade, systemic defaults could happen.

Rauh estimates pension funding will run out in 10 to 20 years if nothing is done. He is also not optimistic that they can raise taxes enough to to solve the crises. Unlike the U.S. government, states and municipalities cannot print money.

Each state or municipality may or may not have the ability to renegotiate those retirement liabilities.