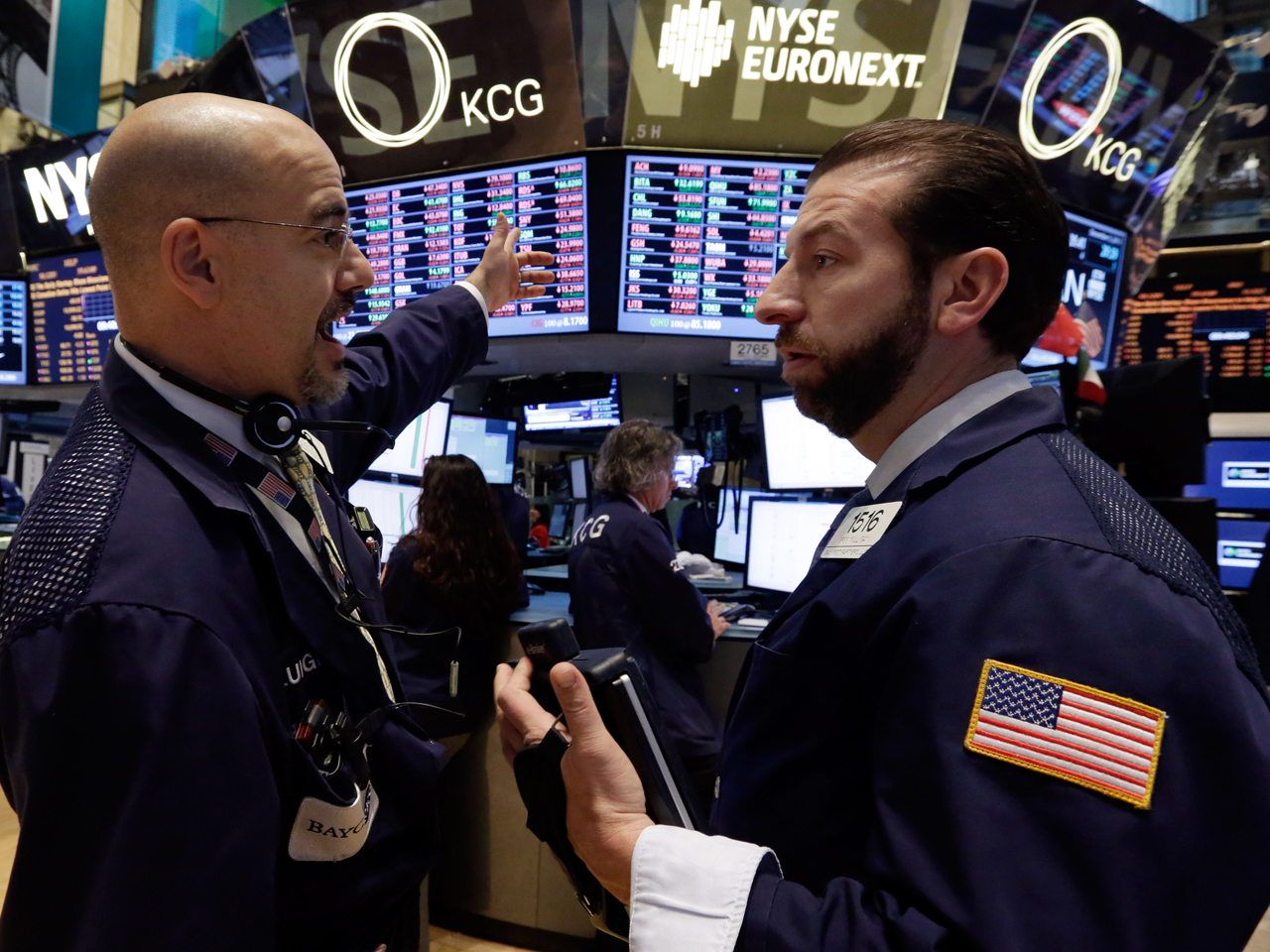 NEW YORK - Stocks headed lower Tuesday as investors continued to worry about the Federal Reserve winding down its economic stimulus program and weak consumer spending in the U.S.

The Dow is headed for its first three-day losing streak in two months.

Investors are waiting for several economic reports later this week that could influence whether the Fed will pare back its $85 billion-a-month bond-buying program, which is designed to keep interest rates low and stimulate the economy.

On Friday, the government will release its monthly job market survey, one of the most closely watched indicators of the U.S. economy. Economists expect that employers created 180,000 jobs last month while the unemployment rate remained steady at 7.2 percent, according to FactSet, a financial information provider.

Investors have been seeing some encouraging economic news recently. A trade group reported Monday that manufacturing was growing in the U.S. at the fastest pace in two and a half years. The group also said factories were hiring at the quickest rate in 18 months.

A strong economy is good for corporate profits, and by extension the stock market, over the long term. But if the economy is getting closer to full strength, that means the Federal Reserve could have all the more reason to pull back its stimulus program, which has been supporting financial markets. The Fed's huge bond-buying program has been giving investors an incentive to buy stocks by making bonds look more expensive in comparison.

"The concern in the near term is that, since the economic data is picking up steam, the Fed could pull back as soon as January," said Alec Young, global equity strategist with S&P Capital IQ.

The market has had huge gains this year, and investors may be selling some of their holdings to reduce the risk of losing money if stocks reverse course and turn lower. The S&P 500 index has soared 26 percent, and the Nasdaq is up 34 percent. The Dow and S&P 500 are trading near record highs.

On Thursday investors will have other important economic news to consider, an updated report on U.S. economic growth. Economists expect the economy expanded at a 3.2 percent annual rate last quarter.

A key worry for investors these days is how willing U.S. consumers are to spend, especially with the holiday shopping season getting underway.

The National Retail Federation said Monday that a record number of consumers went shopping over the four-day Thanksgiving weekend. However, the average amount spent by each shopper fell compared with the same period last year, the first decline since the trade group began tracking the figures in 2006.

Yum Brands fell $2.11, or 3 percent, to $75.60. The owner of KFC and Taco Bell said sales in China, a key market for the company, have been sluggish because of concerns among Chinese customers about food safety.

Abercrombie & Fitch rose $2.28, or 7 percent, to $36.31. The stock of the teen clothing store owner rose after an activist shareholder, Engaged Capital, sent a letter to the company demanding that CEO Michael Jeffries be replaced.