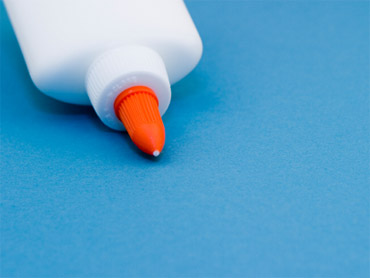 (IStockPhoto)
STOCKBRIDGE, Wis. (CBS/AP) Four Wisconsin women are accused of tying up a married man and gluing his penis to his stomach after allegedly finding out he was romantically involved with each of them.

The women are each charged with being party to false imprisonment, a felony with a maximum prison term of six years. One is charged with fourth-degree sexual assault.

Calumet County prosecutors say 48-year-old Therese A. Ziemann of Menasha lured the man to a Stockbridge motel last Thursday and held him against his will. Prosecutors say she was soon joined by 43-year-old Michelle Belliveau of Neenah; 43-year-old Wendy L. Sewell of Kaukauna; and the man's wife.

Authorities say Ziemann punched the man in the face and glued his penis to his stomach.

The Associated Press is not naming the victim's wife to protect the man's identity as a victim of sexual assault.