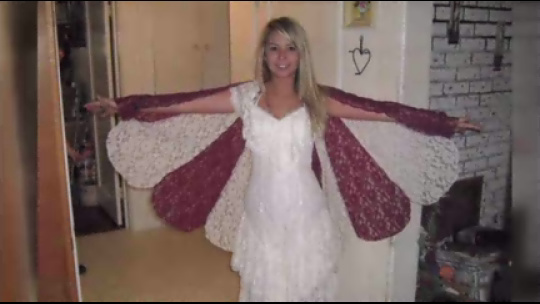 KENOSHA, Wis. -- A former Wisconsin police officer has pleaded guilty to killing an Oregon woman and ditching her body in a suitcase along a highway.

Steven Zelich pleaded guilty Monday, just as his trial was set to begin in the death of 19-year-old Jenny Gamez, of Cottage Grove, Oregon. Her body was found along a Wisconsin highway in June 2014.

Zelich pleaded guilty to first-degree reckless homicide with use of a dangerous weapon and hiding a corpse.

A criminal complaint obtained by CBS affiliate WDJT reportedly stated the former officer killed the 19-year-old college student during a sexual choking game in August 2012. He then told police he hid her body in his home, a refrigerator and car for months before dumping it, according to the station.

The sentencing is reportedly expected to take place March 30.

The former suburban Milwaukee police officer also is accused of killing 37-year-old Laura Simonson. Her body also was found in a suitcase along the same highway.

In the criminal complaint, Zelich allegedly told investigators that he had to dump the bodies, because he could no longer keep the bodies due to warm weather and the smell, according to the station.

Authorities allege she died in Minnesota, so charges in her killing were filed there.

The Gamez case was filed in Kenosha County, about 40 miles south of Milwaukee.